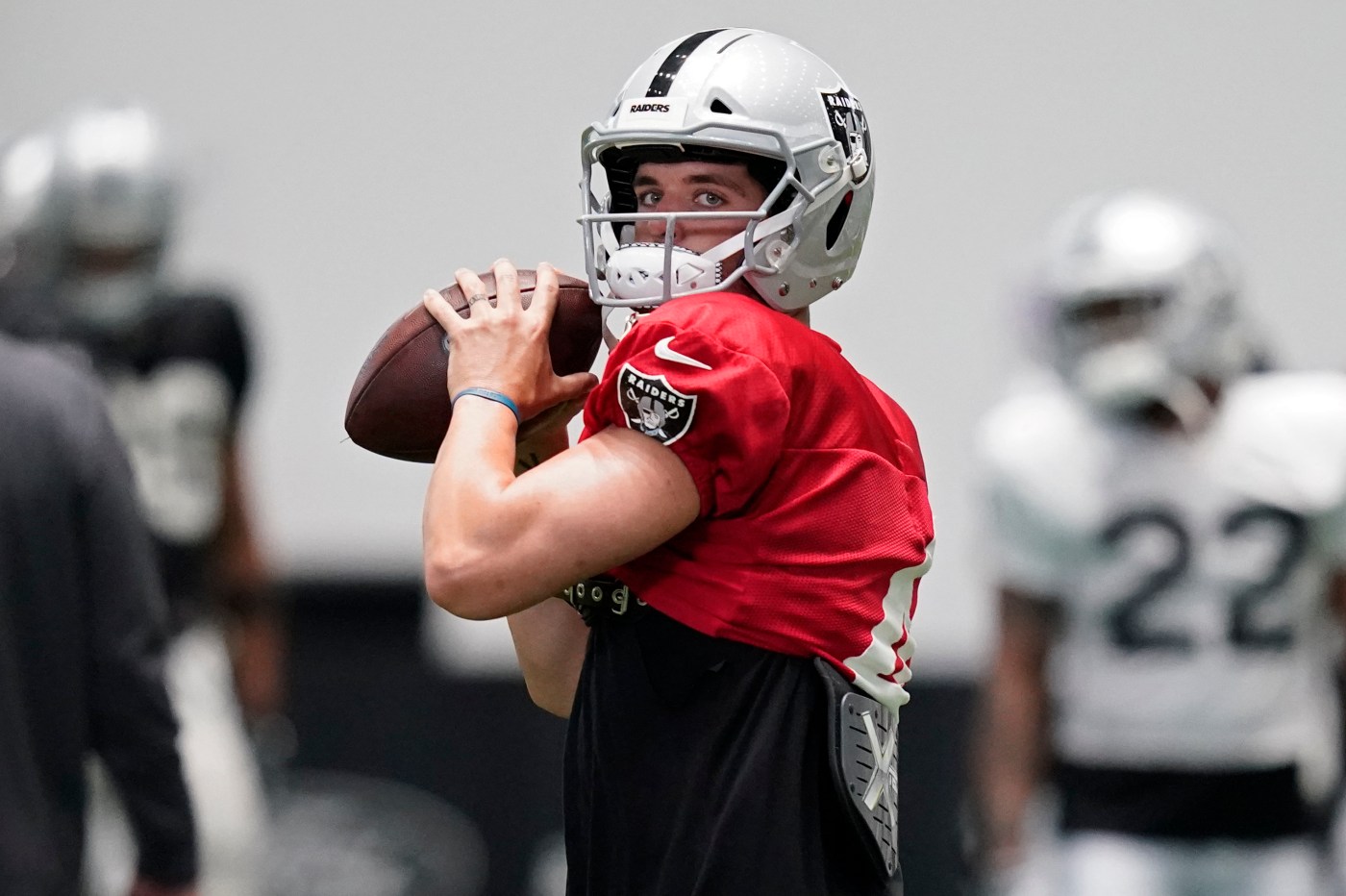 Scroll down to join us for live scoring updates, news and analysis Sunday afternoon as the Raiders play their final game in Oakland.

WHY RAIDERS COULD WIN: Derek Carr won’t admit it, but he’d love to begin the season by proving to his critics he’s still the right man to quarterback the Raiders. He’s got a pretty nice setup in Week 1, going up against what many believe is the NFL’s worst defense. Look for Carr to go after Carolina’s young cornerback tandem of Donte Jackson and Tony Pride Jr. … Second-year running back Josh Jacobs was one of the league’s best backs when healthy last year. The Panthers struggled against the run last year and then they lost All-Pro linebacker Luke Kuechly to retirement. Jacobs could have a big day.

WHY PANTHERS COULD WIN: They’ve got the NFL’s top running back in ex-Stanford star Christian McCaffrey, who last year became only the third back in league history to gain more than 1,000 yards rushing and receiving. Even though the Raiders signed top free agent linebacker Cory Littleton to prevent opposing backs from exploiting them through the air, it’s nearly impossible to stop McCaffrey. … The highly regarded Matt Rhule comes from Baylor University to begin his first NFL head coaching job. Because there were no preseason games this year, he’ll come into the game with the advantage of the Raiders not knowing much about how the Panthers will operate.

Inside the Raiders: If continuity means anything, Panthers are in over their heads

To view the live updates feed on your mobile device click here.