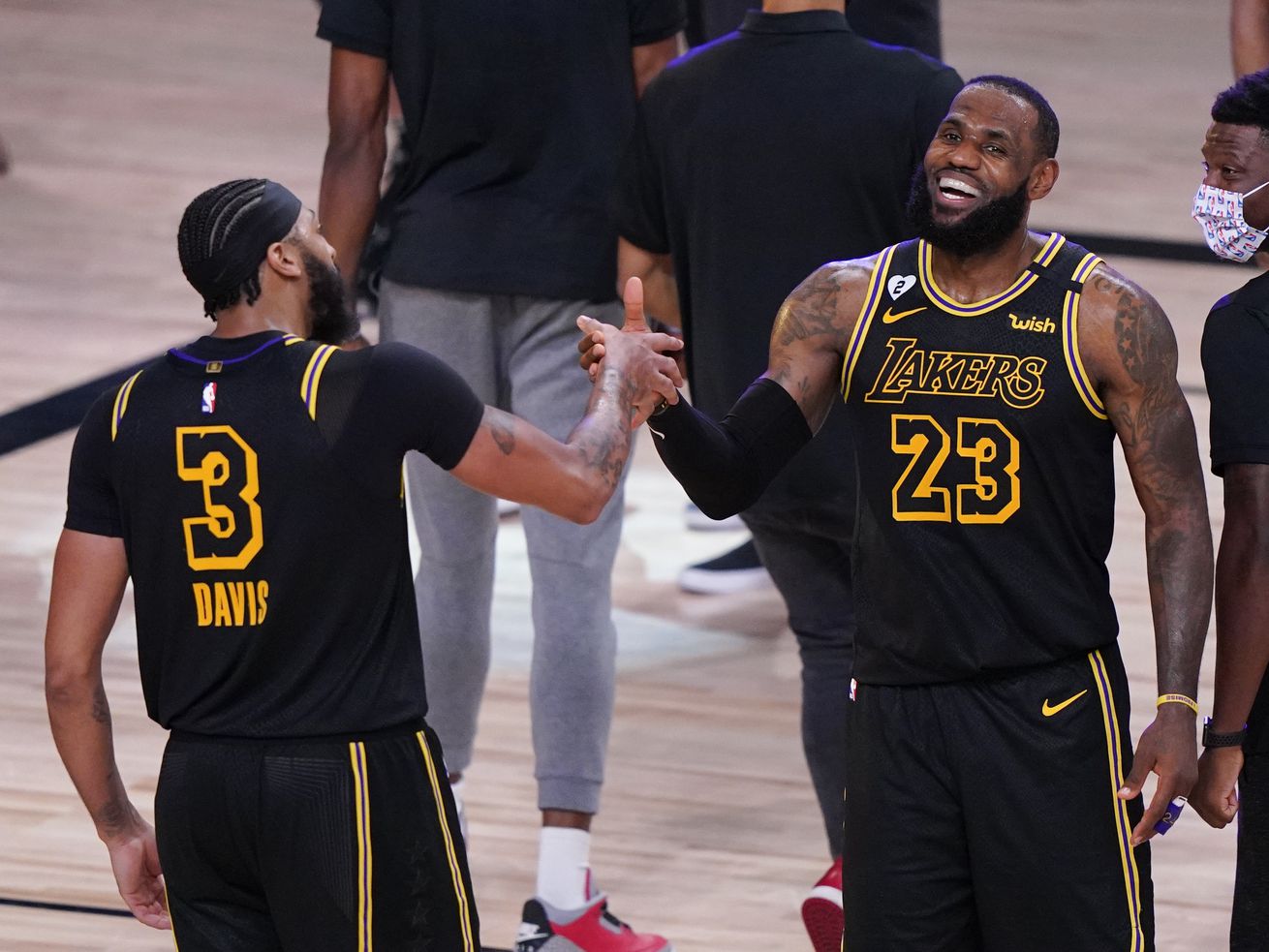 The Los Angeles Lakers will attempt to win the NBA Championship Friday in their Black Mamba jerseys — one final tribute to the late Lakers legend, Kobe Bryant.

LeBron James was asked about the jerseys after the Lakers won Game 2 while wearing the uniforms, according to Yahoo! Sports.

“It’s always special to represent someone that meant so much, not only to the game but also to the Lakers organization for 20-plus years. For us to honor him, being on the floor, this is what it’s all about.
“We’re thinking about the Bryant family, of Vanessa and them daughters. They’re with us, we’re with you guys, we love you guys and hopefully, we’re making them proud by wearing these uniforms tonight and throughout the course of the postseason.”

Carolina Panthers could use Christian McCaffrey’s help in red zone

Kobe Bryant and his daughter Gianna Bryant died on Jan. 26 in a tragic helicopter accident.