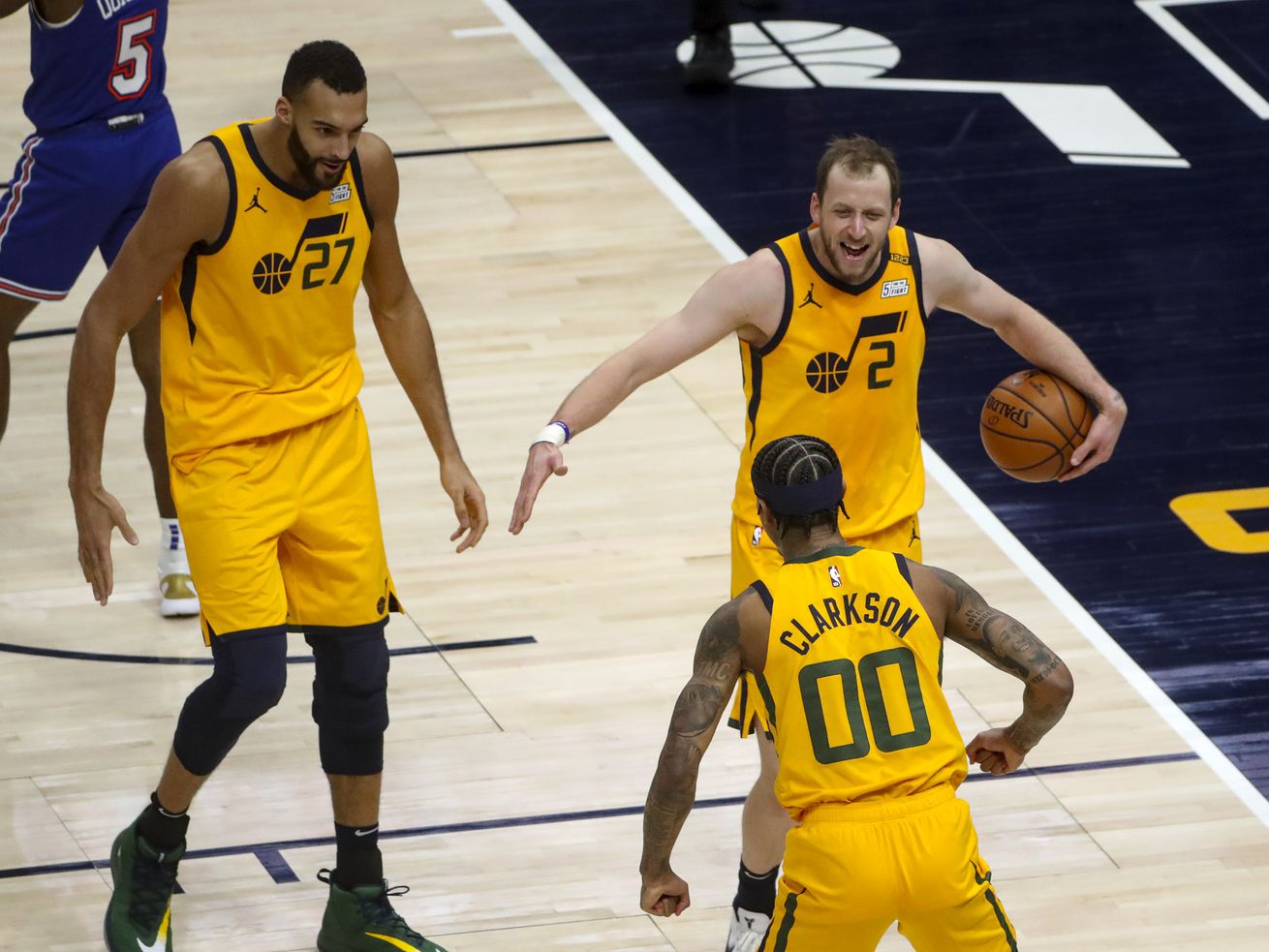 As we near the NBA All-Star break, which will be followed closely by the March 25 trade deadline and the home stretch of the season, I wanted to understand the most pressing things on the minds of Utah Jazz fans.

The playoffs are just three months away (so long as the planned start date of May 22 stands), and although there is still a lot of basketball to be played, that time is going to fly by. So, I turn to the readers to find out what questions need to be answered, what the Jazz need to fix and what concerns are still lingering.

I’m worried a buy-out player addition could hurt the chemistry. This team has something special that I don’t understand. Jeff Green was a great add LY but it hurt the chemistry somehow. I think I just want this team to stay healthy.

First off, Jeff Green was an offseason acquisition that didn’t work out for the Jazz. He was part of a bench unit that included Tony Bradley and Ed Davis as backups for Rudy Gobert. I don’t think Green was the cause of any chemistry problems, I just think the Jazz weren’t that deep of a team and there were players that didn’t fit.

As for adding someone significant following a buyout, I feel like you’d have to be really lucky to get a player on the buyout market that would really impact things, especially with this Jazz team.

One of the first things that comes to my mind when I consider the situation is when the Philadelphia 76ers picked up Marco Belinelli before the 2018 playoffs. That was a really incomplete team, the Sixers were knocked out of the playoffs in the second round and while Belinelli was a huge boost for them, he was also a huge defensive liability.

That’s usually what you’re going to find on the buyout market. It’s not like the huge difference-making players are just available for the taking. That’s not to say there aren’t good two-way players that could be useful, there are always exceptions.

But, the Jazz’s eight- or nine-man rotation is pretty set. It’s not as if they’re going to get someone that would get more playing time than Joe Ingles, Jordan Clarkson or Derrick Favors. So, what we’re really talking about is someone that would be playing limited minutes and not really have too much of an impact on anything, even the chemistry of the team.