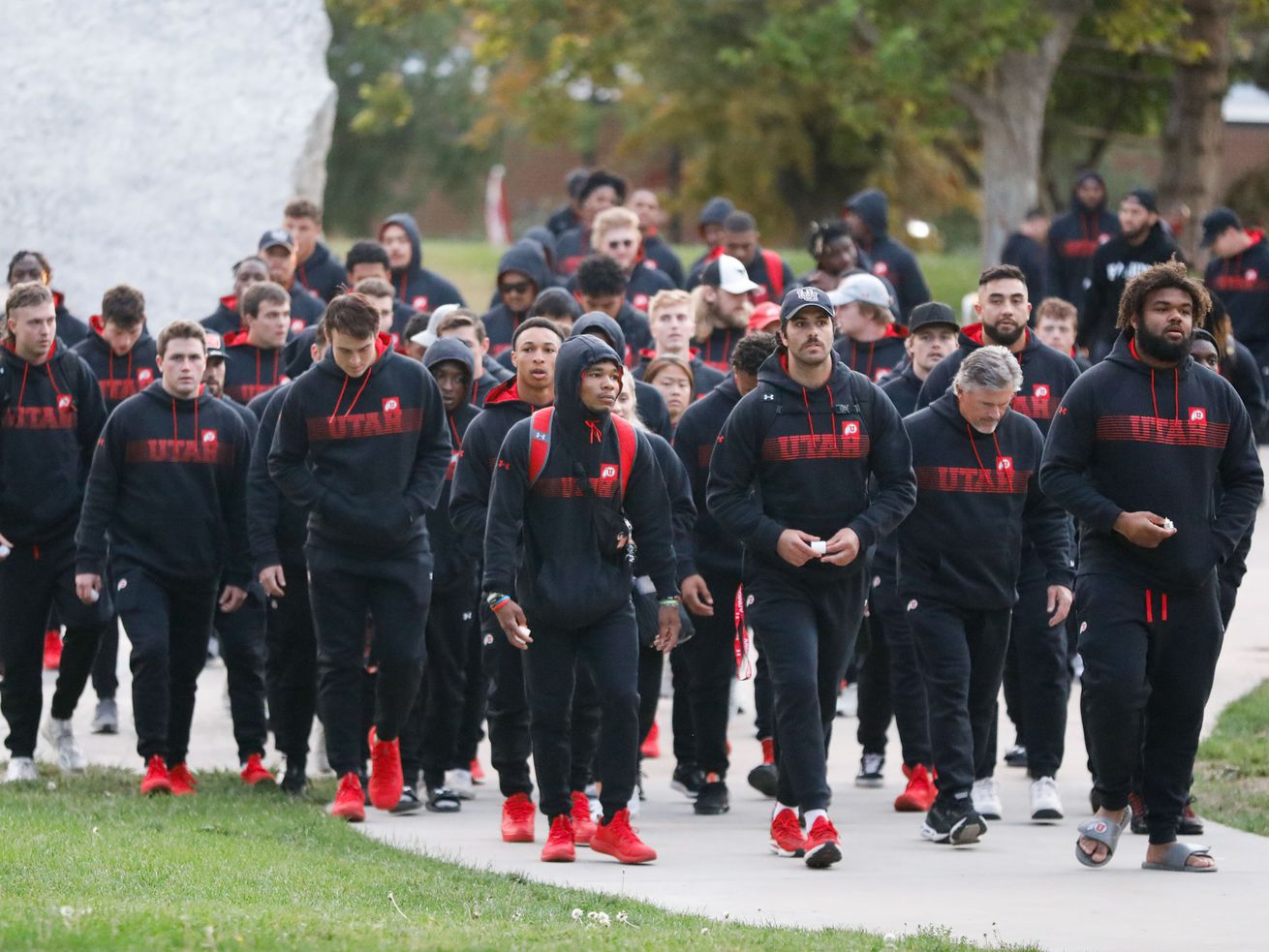 The man accused of shooting and killing University of Utah football player Aaron Lowe has been charged with aggravated murder.

In addition, the Salt Lake County District Attorney’s Office on Wednesday charged Buk Mawut Buk, 22, of Taylorsville, in 3rd District Court with attempted aggravated murder, also a first-degree felony, and possession of a gun by a restricted person and obstructing justice, both second-degree felonies.

Charging documents released Wednesday suggest the shooting may have started as an argument between Lowe and another group who would not move out of the way of his car so he could go home.

On Sept. 26, Lowe, 21, and a 20-year-old woman were shot while attending a house party at 2215 S. Broadmoor Street (2625 East) just hours after the U. football team defeated Washington State at Rice-Eccles Stadium. Charging documents identified the woman as Fuamoli Pomale.

The party was supposed to be for players only, but uninvited guests started showing up. One witness told police that “they had decided to leave the party because there were too many people,” charging documents state. Police say they received six noise complaints from neighbors between 10:38 p.m. on Sept. 25 and 12:02 a.m. on Sept 26.

As the witness was leaving, Pomale was heard yelling. Witnesses saw Lowe engaged in a verbal altercation with other men, according to the charges.

“The witness and Pomale tried to deescalate the conflict between Lowe and the males,” the charges state.

As that was happening, Buk walked across the street “and began shooting at Lowe and Pomale,” according to the charges. “The witness stated that the male fired two rounds at first. The witness began running and heard more gunshots.”

Two witnesses told investigators that just prior to the shooting, Buk had walked over to another man sitting in a detached garage, grabbed a gun from his shoulder bag that he was carrying, walked down the driveway and “within seconds” began shooting, the charges state.

After the initial two to three shots, witnesses said Buk walked up to Lowe and Pomale and fired five to six more rounds while both victims were on the ground, according to a police booking affidavit. Lowe was pronounced dead at the scene. Pomale was taken to a local hospital in critical condition.

Salt Lake police arrived in the area of the party at 12:25 a.m. after receiving a report of a fight with a weapon. It was not immediately known if that was the fight involving Lowe. At 12:28 a.m. officers were informed that shots were heard in the area.

“Multiple people shouted that someone had been shot,” according to the charges.