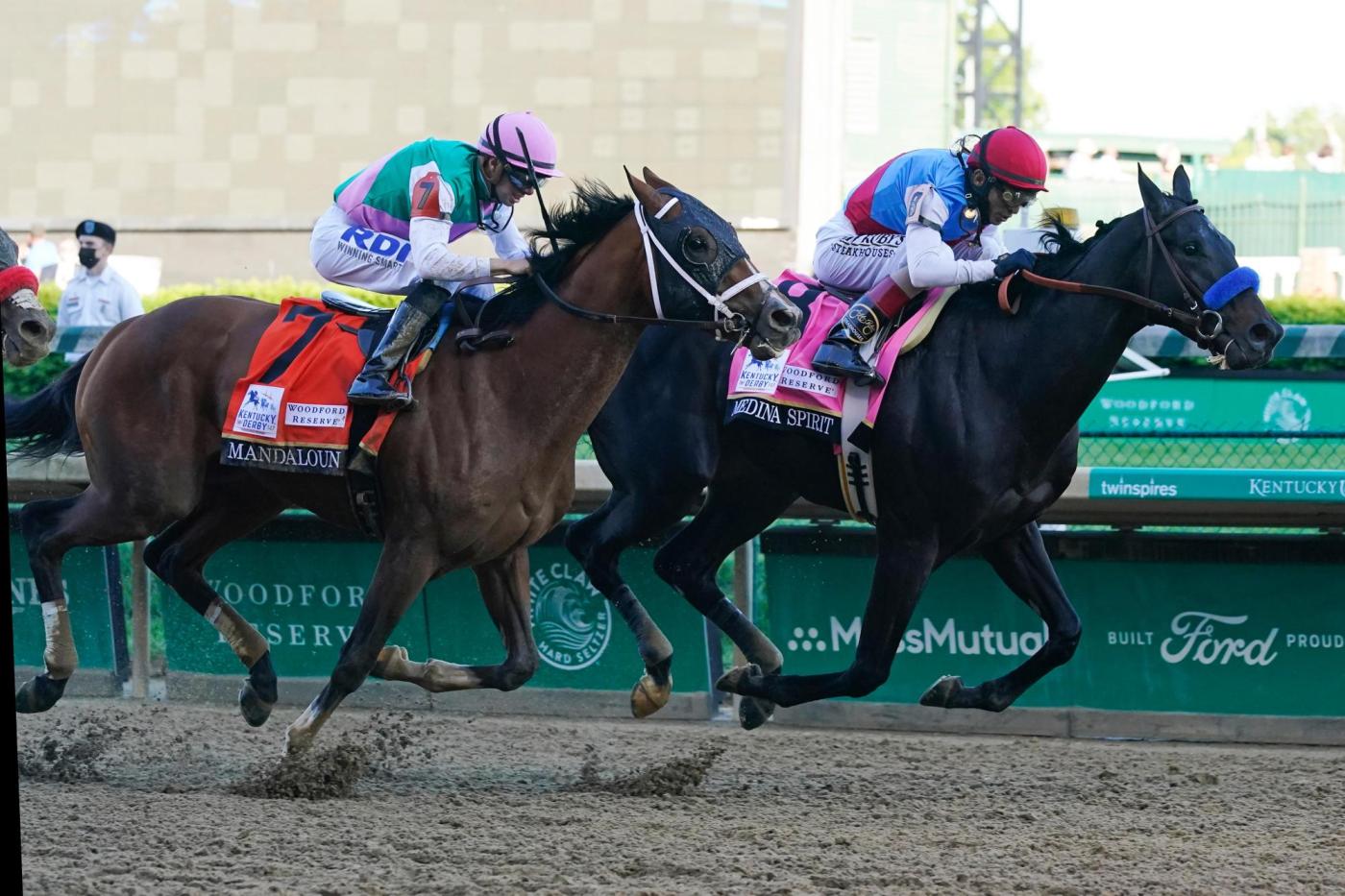 LOUISVILLE, Ky. (AP) — Medina Spirit fought off three challengers in the stretch to win the Kentucky Derby by a half-length, making Bob Baffert the winningest trainer in the race’s 147-year history with seven.

Jockey John Velazquez earned his fourth Derby victory on Saturday aboard the dark brown colt that was purchased as a yearling for $1,000 and cost current owner Amr Zedan $35,000.

Does Ryan Donato fit with the Sharks long-term?

Mandaloun finished second returned $23.00 and 13.40. Hot Rod Charlie was another half-length back in third and paid $5.20 to show. Essential Quality, the 5-2 favorite, finished fourth.

Baffert won back-to-back, having tied Ben Jones with his sixth win last year when the Derby was run in September without spectators because of the coronavirus pandemic. Velazquez became the first jockey to win consecutive Derbies since Victor Espinoza in 2014-15. He also completed the Kentucky Oaks-Derby double for the first time since 2009, having won the race for fillies on Friday.