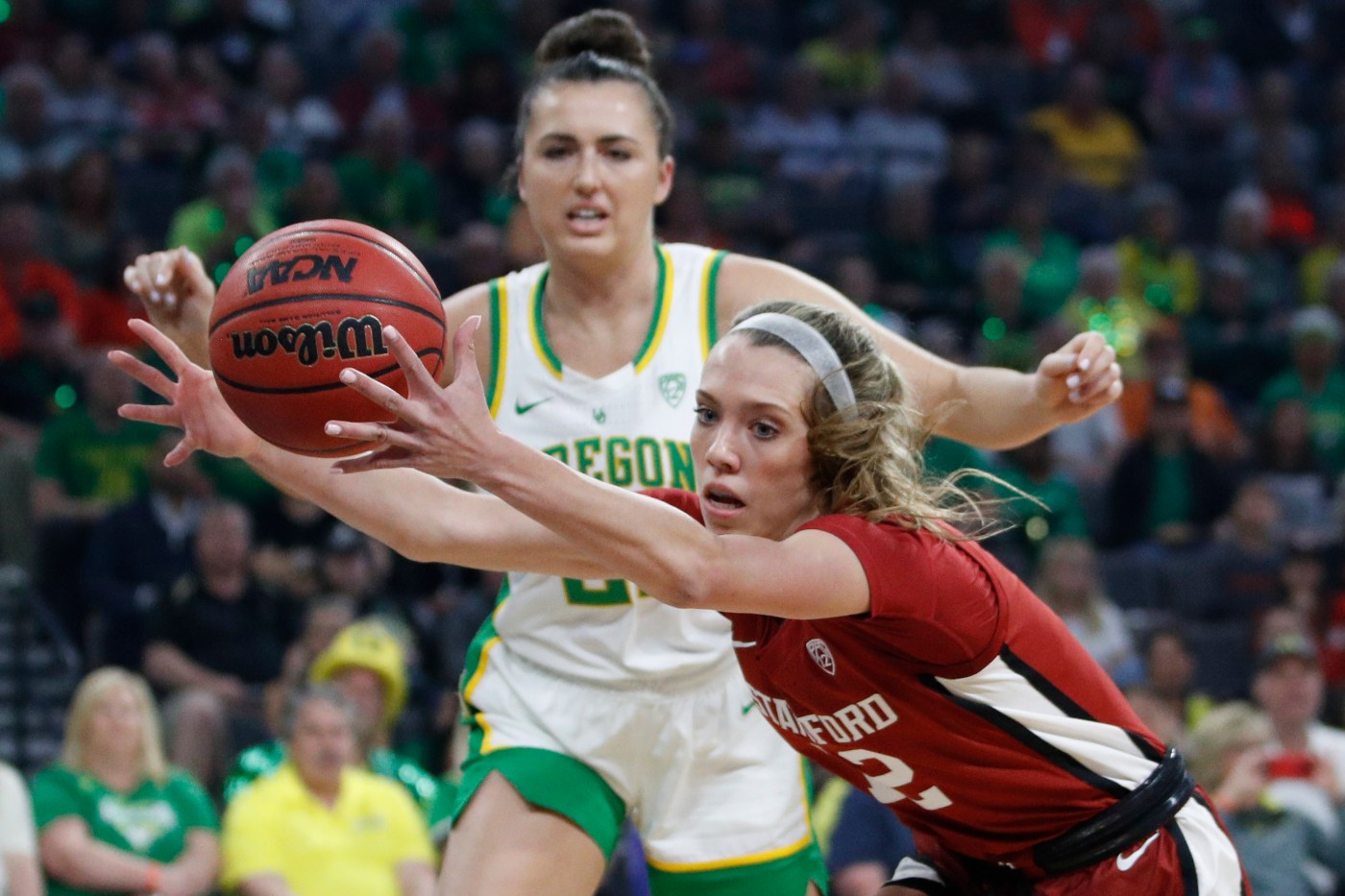 Of the two remaining undefeated women’s basketball teams in Division I, the more likely to lose over the weekend, at least on paper, was unranked Colorado. But the Buffaloes never trailed in the fourth quarter of a 71-63 home victory over UCLA.

Meanwhile, fourth-ranked and defending NCAA runner-up Arizona was outplayed down the stretch of a 76-67 loss at USC.

So, Colorado (13-0/2-0 Pac-12) has the distinction of being the final major college unbeaten and tied atop the Pac-12 with second-ranked Stanford (11-3/2-0) after two weeks of conference play.

COVID continues to impact the schedule, but six league games (one a makeup) were played Friday and Sunday — up from just two the week before.

There were seven additional postponements, one impacting Stanford, which instead played Gonzaga for the second time in a season where “your first name has to be flexible,” Cardinal coach Tara VanDerveer said.

Utah, Oregon State, Arizona State and Washington have yet to play a conference game due to COVID issues.

Despite Arizona’s firs loss, the biggest development of the week was Colorado, just outside of the top-25 rankings in both major national polls, winning its first two conference games.

The Buffs beat USC 71-58 on Friday, then backed it up Sunday with their first win over UCLA since 2014, ending a 10-game losing streak in the series.

The Bruins, playing for the first time since Dec. 11, lost Charisma Osborne to an apparent ankle injury with 4:38 remaining. They still were within four points (56-52) before 3-pointers from Frida Formann and Mya Hollingshed secured the win with under two minutes remaining.

Olympic athletes urged by activists not to criticize China

CU junior guard Jaylyn Sherrod had a career high 25 points and eight assists after posting 15 and eight against USC.

“I think every team is going through some adversity or another,” Colorado coach JR Payne said. “We’re no different. We had a very short amount of time to prepare for a great team like UCLA. That just shows a lot of resilience, a lot of togetherness, a lot of cohesion.”

UCLA (5-4/0-1) had six games postponed or cancelled before finally getting back on the court. The two teams managed only two points in the opening six minutes, shooting a combined 1-of-16.

Arizona gets split down two starters

Arizona (11-1/1-1) played without starters Shaina Pellington and Lauren Ware in its first games since Dec. 17.

The Wildcats got by without them Friday, winning 60-52 at home over Washington State, but they didn’t have enough scoring beyond Cate Reese down the stretch against USC (8-4/1-1).

“We completely embraced the opportunity in front of us,” USC coach Lindsay Gottlieb said.

“It’s not easy sometimes to look in the mirror and see what you can do better and figure out how you want to improve things, but with the way that we …read more