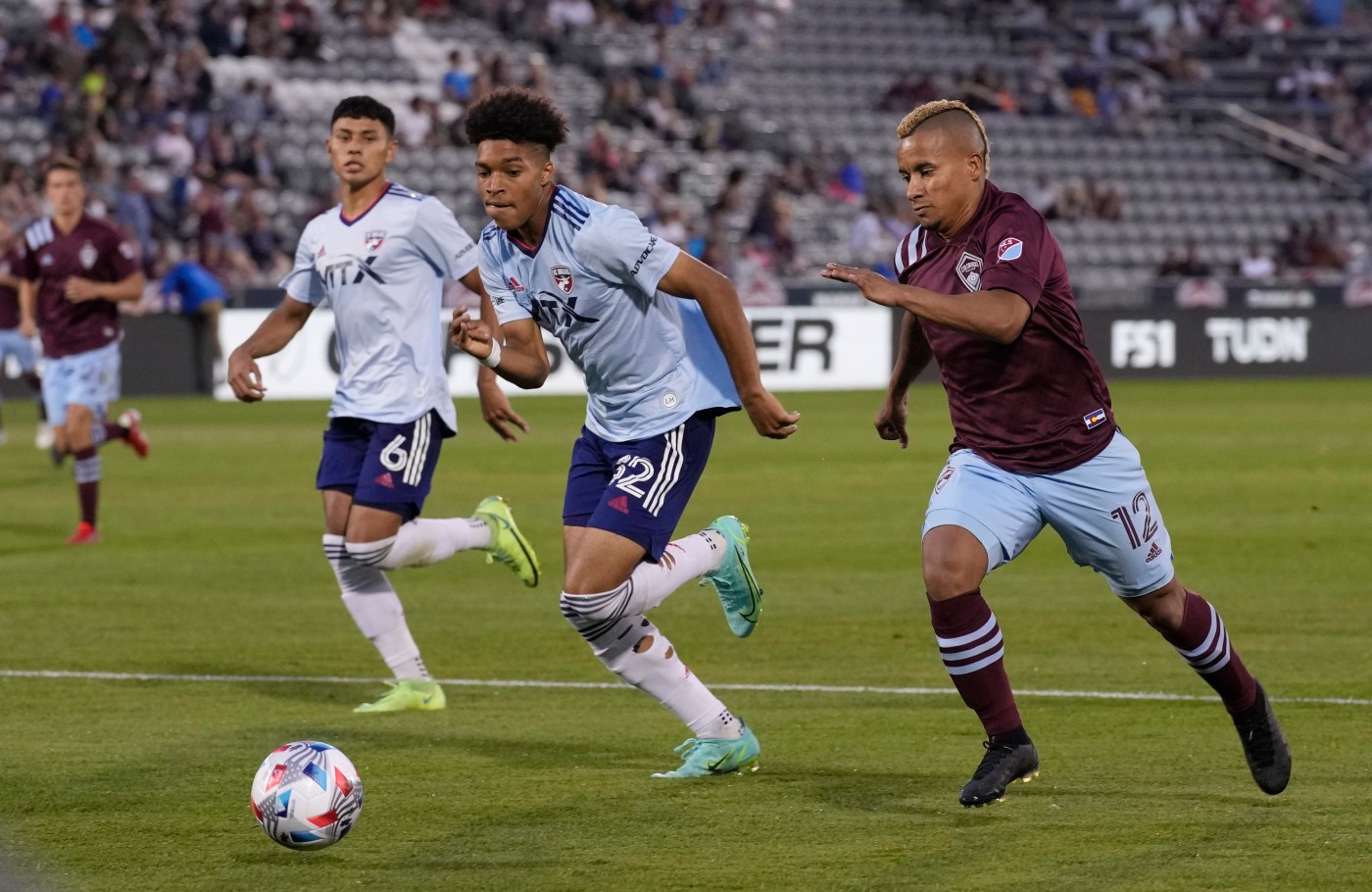 Michael Barrios has found a way not only to make an immediate impact with the Rapids, but has become one of the most crucial players to the team’s success in a short period of time.

The 30-year-old Colombian winger leads the Rapids in goals and is second in assists.

“It’s been easy to adapt to my teammates,” Barrios said through a translator. “We’ve always had a consistent lineup in each of our games. (The coaches) like to use me on the counter and with my speed there is a lot we can do.  And defensively I try to help the team a lot.”

The off-season addition has been the perfect fit in the Rapids’ counter attacking style of play, utilizing his speed to stretch defenses and create space for others.

“I understand perfectly what the technical staff wants, and what my teammates want too,” Barrios said. “That’s made it a lot easier for me to adapt to what they want, thanks to the fact that I have a lot of years in the league. So I know the league, I know the opponents. I think that makes the work a lot easier.”

He proved Wednesday night against FC Dallas that he is much more than a pace player and there’s some finesse to his game as well. Barrios picked up the ball on the wing, took a few dribbles to the inside and then curled the ball inside the far post from just outside the box.

It gave the Rapids a 2-0 lead in the 55th minute and was the insurance goal they needed to see the game out, secure another three points and extend their home unbeaten streak to seven games.

Rapids set to host first-place Sounders on Fourth of July: “This is a big one for us”

“One of the things I really love about this team is even when things aren’t going well the fight is so good,” Rapids’ head coach Robin Fraser said. “We persevered and had two really good goals at critical and important times. And from there we finished it off quite professionally.”

Not only was it one of Barrios’ best goals of the season, it also came against his former team. He was traded from FC Dallas for allocation money in the offseason, which made his showing that much sweeter.