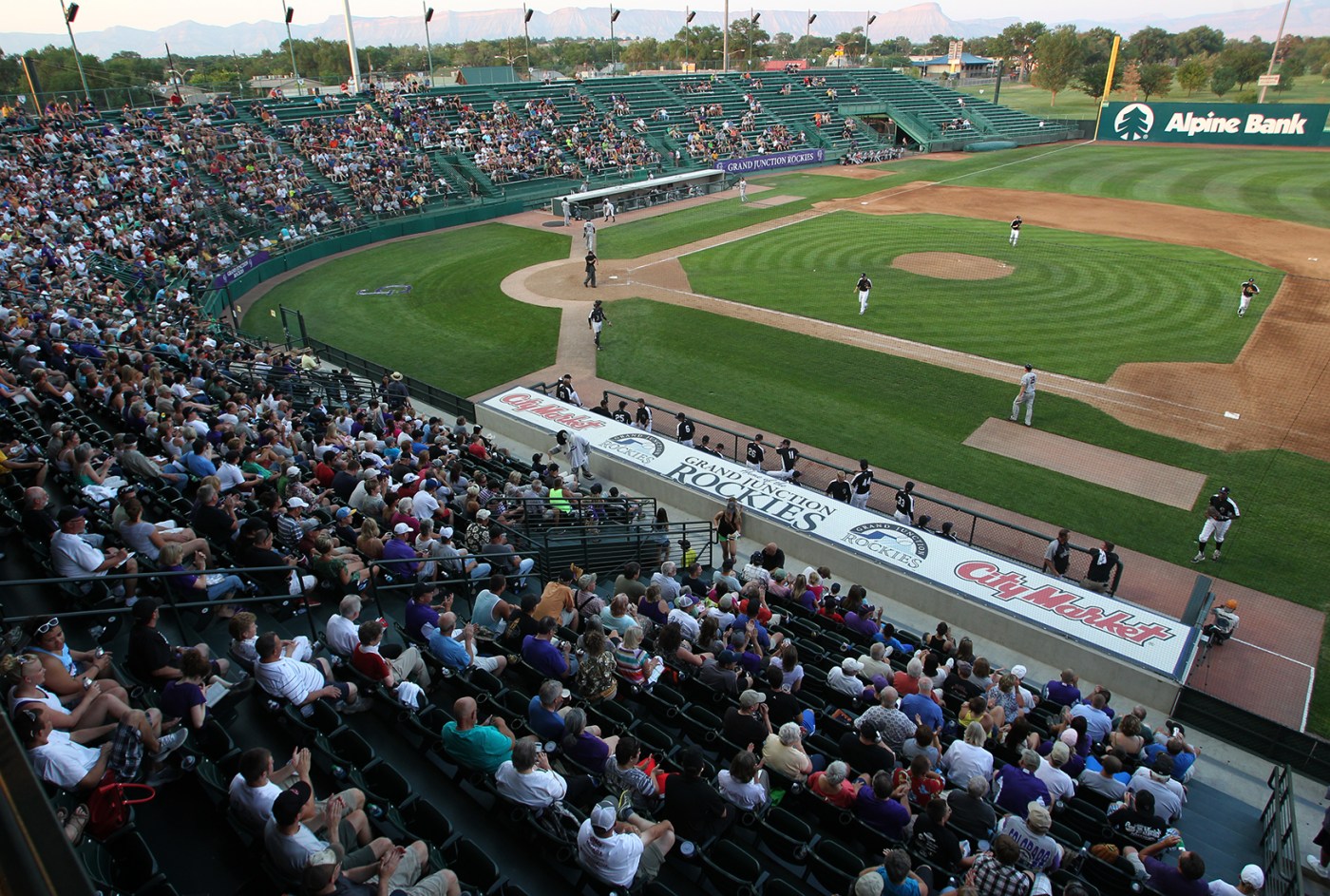 What had long been expected is now official: There will be no minor league baseball season in 2020.

Announcement of the official cancellation came Tuesday amid the coronavirus pandemic’s financial blow to all levels of professional baseball. That, as well as Major League Baseball’s proposed contraction of 42 farm teams ahead of 2021, indicates that when minor league baseball does return, it will look much different from its expansive modern structure.

That is certainly the case within Colorado and for the Rockies organization. The state could lose both of its minor league teams, the rookie-league Grand Junction Rockies and Rocky Mountain Vibes (a Brewers’ affiliate), with the potential contraction of the Pioneer League.

And the Rockies, in addition to having the Grand Junction franchise scrapped, would also lose Class-A Advanced Lancaster JetHawks of the California League to cut its farm system down from six teams to four.

As for this season, the majority of the thousands of players who had been counting on jobs playing minor league baseball this summer now have their calendars completely free. Many clubs have supported their minor leaguers financially during the pandemic, and the Rockies will continue to pay their farm players $400 a week through at least the end of July.

“These are unprecedented times in our country and our organization as this is the first time in our history (since 1901) that we’ve had a summer without Minor League Baseball being played,” MiLB president Pat O’Connor said in a statement.