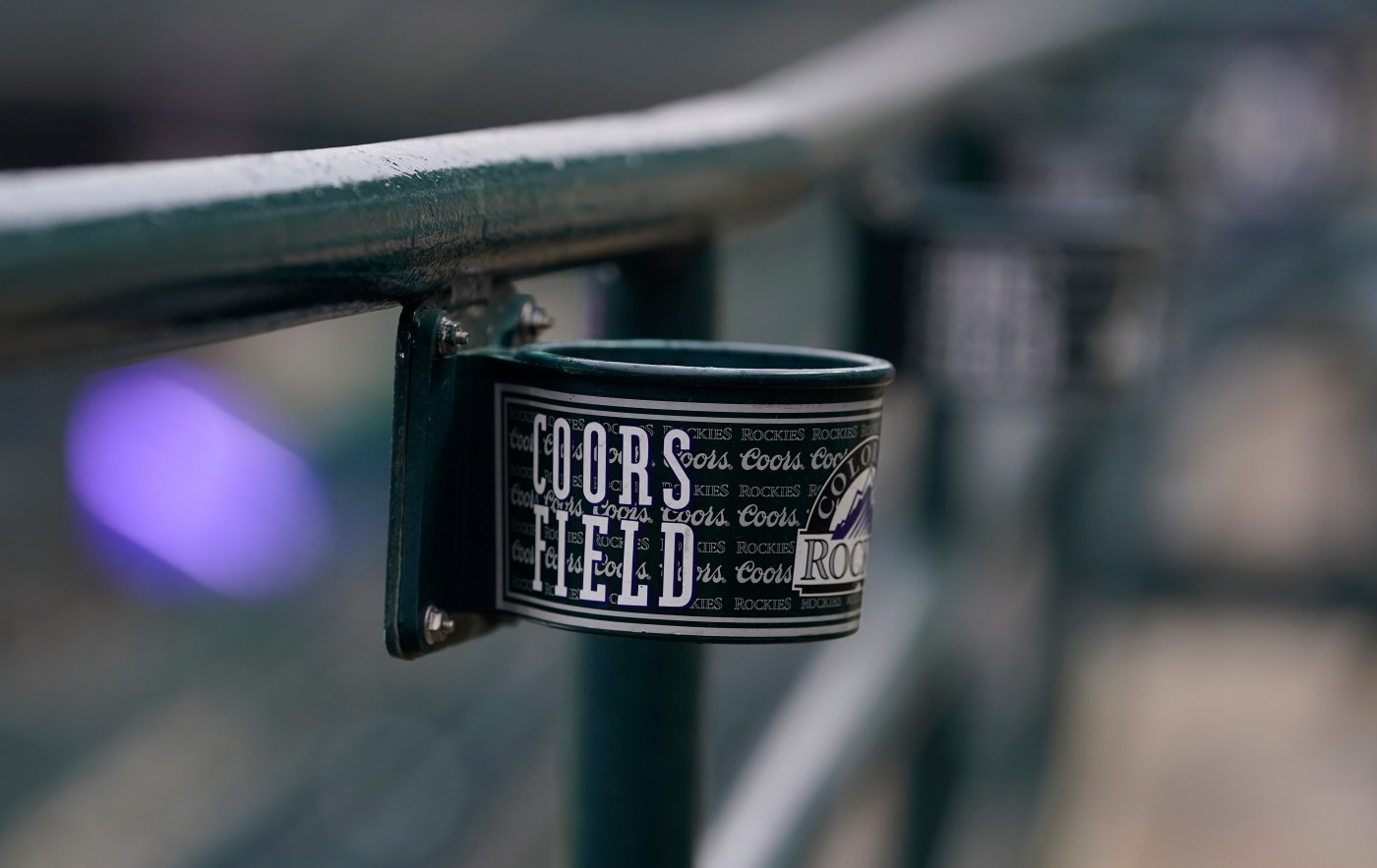 Monday night’s Rockies home game vs. the San Francisco Giants has been postponed due to inclement weather, the club announced.

Both games of the doubleheader will be seven-inning regulation games.

Only tickets for the original May 4, 6:40 p.m. game will be valid for the doubleheader. The same ticket is good for either or both games in the same designated seat location. Fans will not be required to exit the ballpark between the games.

Tickets from the May 3 game which were purchased directly from the Colorado Rockies will either be credited to their account or refunded to the credit card from which they were purchased. These ticket holders will be contacted via email with additional details.

Parking lots on Tuesday will open at 1:30 p.m. with the gates to Coors Field opening at 2 p.m.