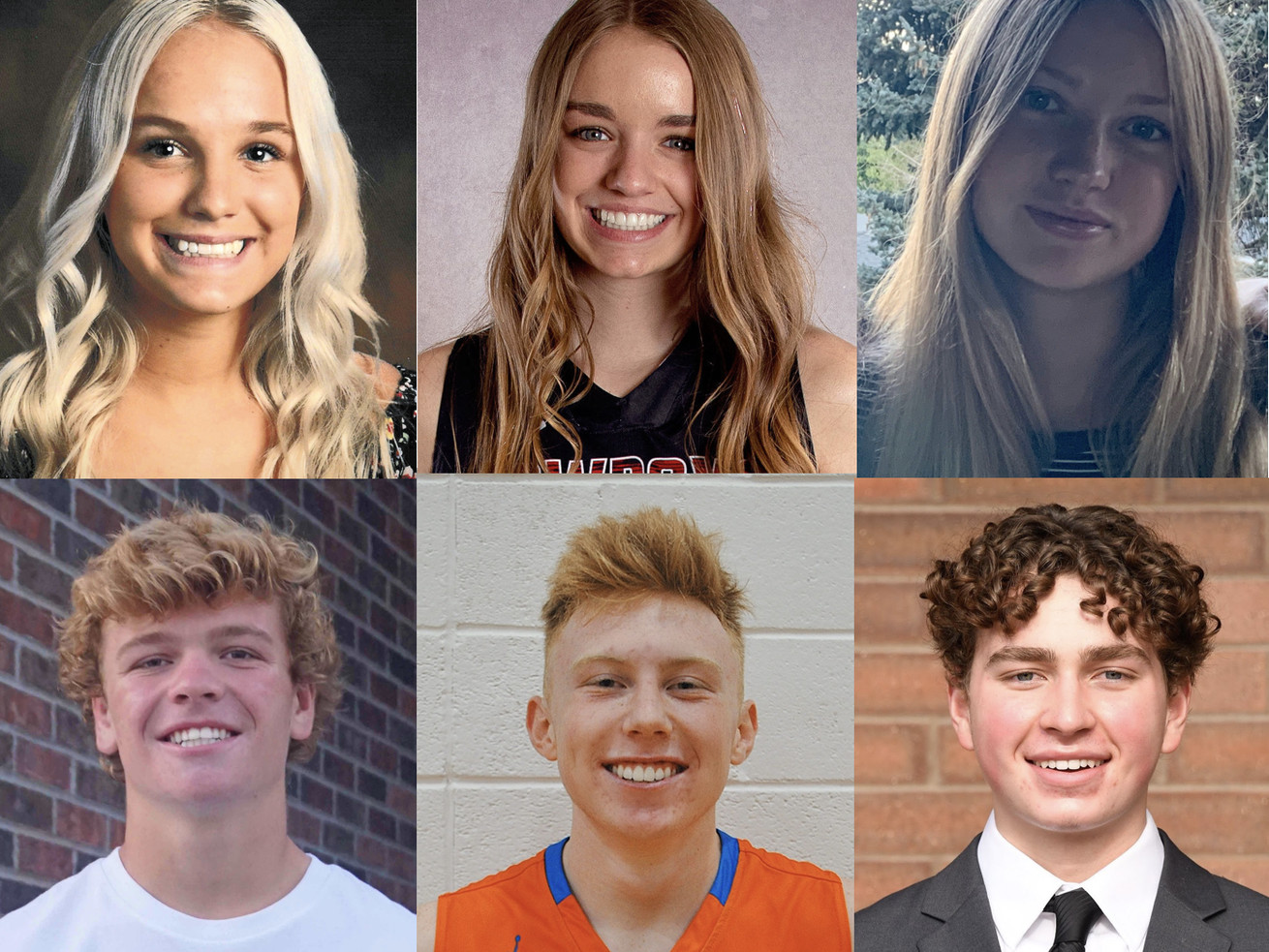 Top-ranked Timpview rolled through Region 7 play with a perfect 12-0 record this season and sports a 20-3 record as the 5A state tournament gets underway this week. A big reason for all that success has been the consistent backcourt play of senior Coleman Ford.

Ford ranks third on the team in scoring at 10.5 ppg to go along with his 5.4 assists per game.

Last week in a 64-48 season-ending win over Mountain Ridge he recorded 16 points and six assists, and then earlier in the week in a 76-50 win over Orem he tallied a double-double with 11 points and 12 assists. The 12 assists was a new career high.

“Coleman is the best point guard in the state, he has been for two years,” said Timpview coach Kevin Santiago. “When he gets going to the rim he’s really hard to stop and he’s making that extra pass to our shooters. Teams have to choose if they’re going to stop him or if they’re going to close out on shooters.”

Ford was named a second-team all-stater after leading Timpview to a runner-up finish in the playoffs.

Maison White was her usual dominant self during Grantsville’s 70-32 opening round playoff win over Juab last week.

White scored 12 points to go along with her five rebounds and four steals. She leads Grantsville in both scoring (16.6 ppg) and rebounding (11.4 rpg) this season.

“Maison is one of those athletes that every coach dreams about coaching. She is selfless, she finds joy in the process and in working hard to achieve her and her team’s goals and she is her team’s biggest cheerleader. I’m grateful to be a part of her journey and I’m excited to see what her and her teammates will do this week at the state tournament,” said Grantsville coach Megan Vera.

Grantsville continues its season this week at the 3A playoffs at the Sevier Valley Center in Richfield.

Wrapped up his high school career with a dominant performance at the 5A state meet at the Wasatch Aquatic Center in Heber City last week.

His 100 free time at state finished as the second-best time in the state this season, while his 100 back time was the best mark during the entire state over the entire 2020-21 season.

“Jacob has done an incredible job since returning to the pool last June after the COVID quarantine. His resilience and desire to make the best of the year has not only allowed him to succeed, but has helped his teammates find success as well,” said Cottonwood coach Ron Lockwood.

Olympus standout junior swimmer Colleen MacWilliams wrapped up the season with a dominant showing at the 5A state swim meet last week at the Wasatch Aquatic Center in Heber City.