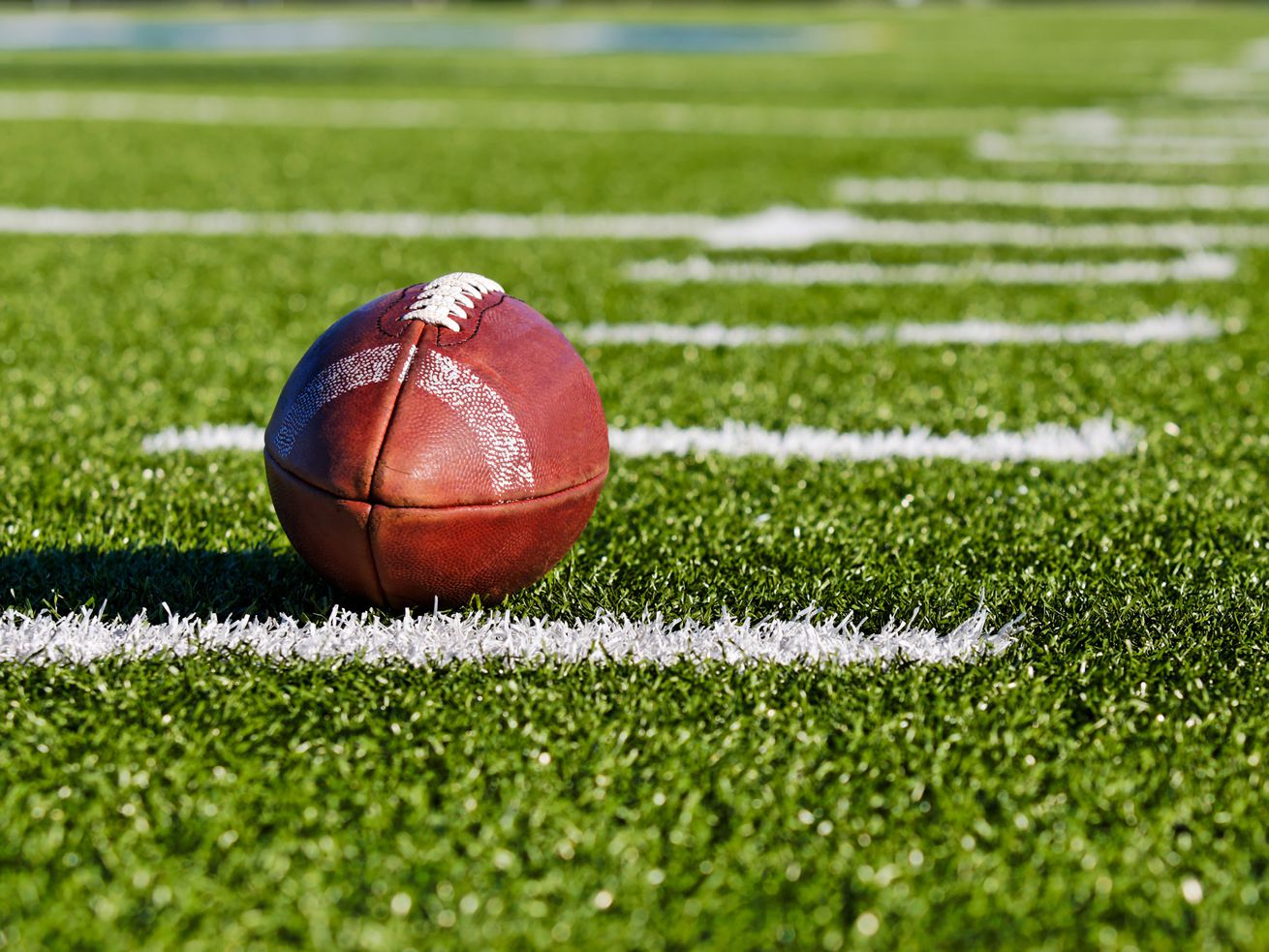 Kamen Best had another monster game last Friday as the Lakers rolled past Box Elder 42-14 to clinch the region championship.

Best passed for 388 yards and four touchdowns and also rushed for another score to spearhead the win.

“Kamen is having a phenomenal year. He plays with a maturity and composure that puts him at the top of all Utah high school QBs. Kamen is patient, reads what is given to him by the defense and patiently waits to pull the trigger deep,” said Bonneville coach Jantz Afuvai. “It has been a privilege coaching Kamen. He exemplifies what we want from our student-athletes. His calm demeanor steadies our offense during the ups and downs throughout each games every week. Our coaches have done a great job catering to his strengths and we are benefitting from those efforts.”

Corner Canyon’s most versatile player, Maryn Granger thrived in an attacking position in leading her team to a 7-0 win over Granger in the 6A first round last week.

The University of Utah commit recorded a hat trick as the Chargers rolled into the 6A second round.

“Maryn Granger is a soccer player of extraordinary character and talent. Maryn is always one of the hardest working players at practice and in games. She is constantly pushing herself, asking questions, applying what she learns in order to develop her soccer knowledge and skill,” said Corner Canyon coach Drew VanWagenen.

“She is a captain and leader on her team. She respects, encourages and appreciates her fellow teammates and her coaches. She thanks her coaches after each practice (even on conditioning days). Maryn’s high technical ability and tactical understanding of the game is next level. As a dominate center back, Maryn has been the key player in our defense, but has also been a key offensive threat playing in additional midfield and forward positions.”

With two more matches left in the regular season, Uintah hopes to keep its recent run of form going strong heading into the 4A state tournament.

Maicee Smuin is a big part of that success. The senior setter has led Utes to 11 straight victories as she’s averaging 36 assists per game this season.

“Maicee is our team captain and is planning on attending Snow College to play volleyball. She is a very talented athlete and in the classroom also as she has a 4.0 GPA,” said Uintah coach Jamey Smuin.

Maicee Smuin has her CNA license already and hopes to be a nurse someday.

Had a dominant showing at the Region 10 championship at Cottonwood Softball Complex in Salt Lake City last Friday.

The senior rolled to the individual title winning the race in a time of 19:38.2, 14 seconds faster that her runner-up teammate. Her strong race helped the Tigers claim the team title as well heading into next week’s state meet.

“She has done …read more