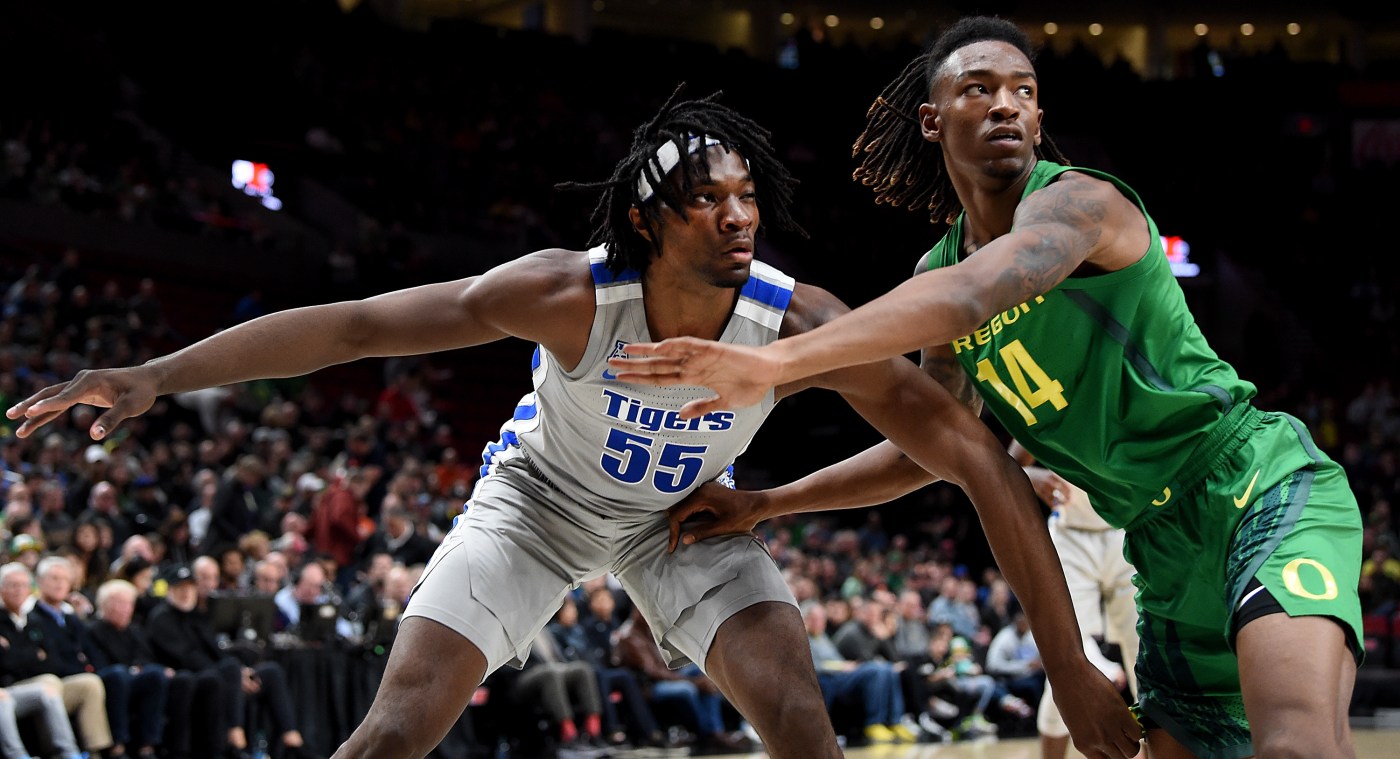 The Nuggets have draftable grades on dozens of prospects. On Wednesday night, it will likely come down to value in terms of who they pick.

At No. 22, the Nuggets will be looking for a player who fits Denver’s culture and one who fits a role. Whoever the Nuggets select, they’ll also have to understand that minutes will be extremely limited next season. Most teams coming off a conference finals appearance rarely have room to slide rookies into the regular rotation.

If everything breaks right for the Nuggets, here are their top five fits.

5. Maryland C Jalen Smith – Players of Smith’s profile don’t come around very often. At 6-foot-10, Smith has the 3-point stroke of a perimeter player. He’s also got the muscle of a traditional big man. Though many mock drafts have him going higher, if he slips, the Nuggets have a penchant for selecting non-traditional big men.

Nuggets NBA mock draft tracker 3.0: What the national experts predict Denver will do

Inside the Nuggets’ draft philosophy as they prepare for “crapshoot” night

Kiszla: Trade for Jrue Holiday, win a championship. For Nuggets, what’s not to like?

4. Arizona SF Josh Green – Green appears to have a wide range heading into Wednesday night. A team just outside the lottery could be enamored with his combination of size (6-foot-6, 210 pounds), defense and perimeter shooting, or teams might be turned off by his inconsistent handle. After Michael Porter Jr., there are questions about Denver’s wings. No team can ever have enough 3-and-D archetypes.

3. Kentucky G Tyrese Maxey – The slippery guard has a non-stop motor and tends to weave all over the court. On offense, though his shot is a work in progress, he’s got a knack for getting to the rim. On defense, he’s known as a ball-hawk. After Jamal Murray and Miami’s Tyler Herro, might Maxey be Kentucky’s next Big Thing? The Nuggets would pinch themselves if he fell.

2. Washington F Isaiah Stewart – Men of Stewart’s size (6-foot-9, 250 pounds) rarely move like the Washington freshman. He fills a need in terms of an energetic, physical big man who could help replace Paul Millsap, should he leave in free agency. When asked how he fared against fellow Pac-12 big men, here’s what he said: “If you go back and watch the film, I dominated each and every matchup with guys at my position.” That’s the …read more