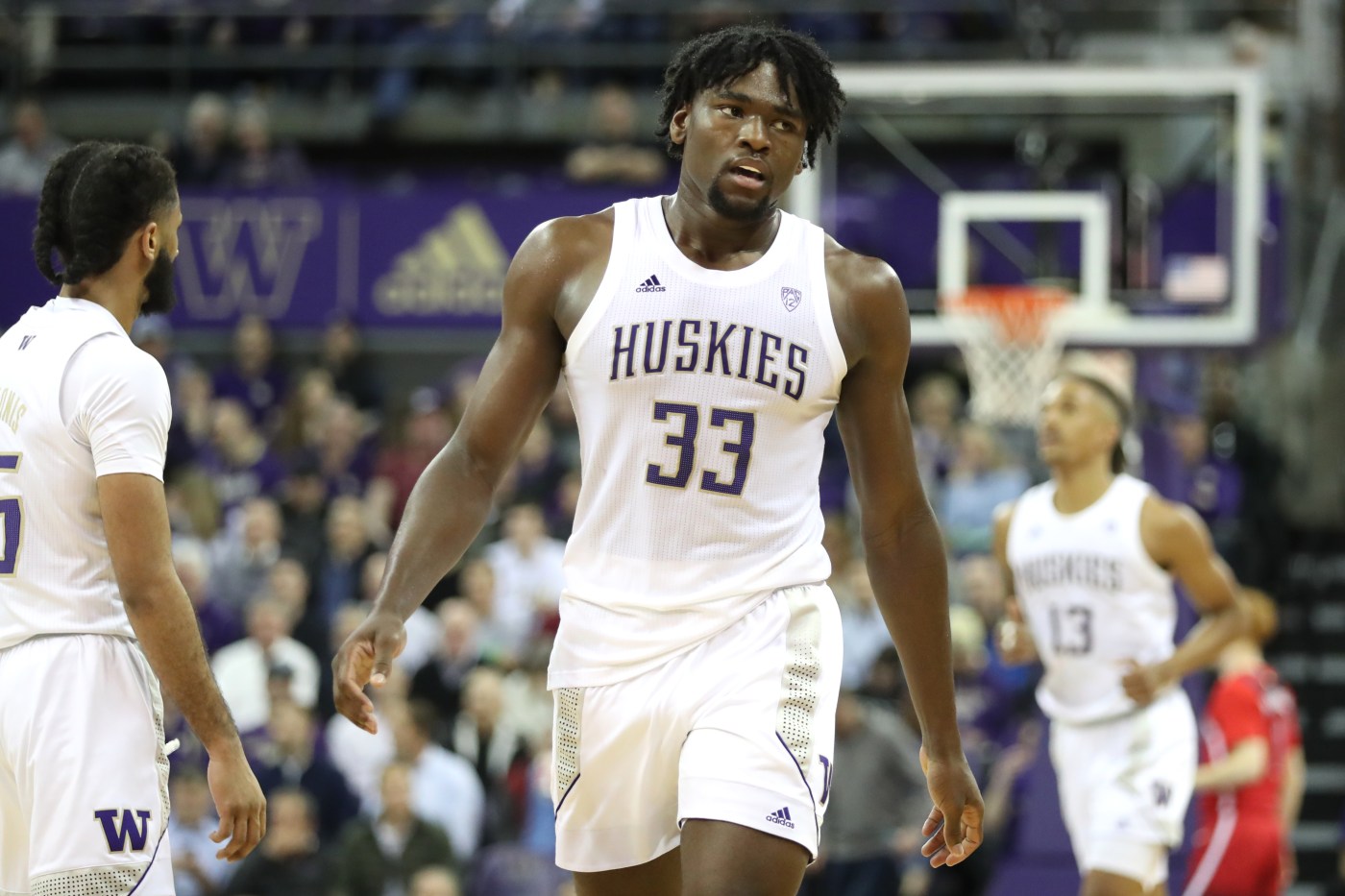 Editor’s note: One in a series of Nuggets draft previews. Today: the big men.

Less than a week from the NBA draft, the Nuggets have privately expressed confidence they’ll find value if they stick with the No. 22 pick.

Whether that means injecting talent into the backcourt, adding perimeter shooting or finding muscle inside remains unknown. What is known, however, is where the value lies in each tier of the draft. If the Nuggets move up, it could be because the back half of the lottery is loaded with wings. If they stay put at No. 22, there’s expected to be a deep reserve of talented big men still on the board.

The next question becomes fit. As the roster is constructed now, the Nuggets are expecting to return at least the top seven or eight guys from last season. No rookie is cracking the starting rotation. The most obvious path to playing time next season is in the frontcourt, where Jerami Grant, Paul Millsap and Mason Plumlee are all free agents. If the Nuggets take a center, or a combo big man, that probably means Plumlee’s time in Denver is over.

The other roster calculus is how a big man would pair next to Nikola Jokic. Are his skills redundant or do they mask his defensive weaknesses? If Grant is the starting four next season, the Nuggets wouldn’t have much physicality inside. A vertical, mobile big man who can protect the rim and bang with stronger centers would be an absolute bonus. Nuggets president of basketball operations Tim Connelly has to consider all of these factors.

After the season ended, both Connelly and coach Michael Malone indicated what they felt their team needed to advance deep into the playoffs again come next season. Both mentioned IQ and toughness. If Millsap and Plumlee, two of the tougher big men on the Nuggets, both leave in free agency, Denver would have a glaring weakness inside. Drafting one of the following options would guard against that liability.

Zeke Nnaji, Arizona, Fr.: With the Nuggets, Nnaji would be an interesting option as a change-of-pace big man who sprints the floor and has growth potential on both ends. There’s evidence of a face-up game that could stretch opposing big men out of the paint, and his 76% clip from the free-throw line is suggestive of a confident stroke.

He’s also known as a good rebounder, particularly on the offensive glass. He’s a versatile, mobile big man who plays hard but doesn’t have elite defensive skills. As tempting as his 16.1 points and 8.6 rebounds per game last season were, he might not be as physically imposing as the Nuggets need at No. 22.

Vernon Carey Jr., Duke, Fr.: Carey is a 7-foot, 270-pound load inside. He thrives with his back to the basket, his physical style often overwhelming smaller defenders. He also shot 38% from 3-point range, though on a limited number of shots. Physically, he’d probably be able to compete immediately on offense. In Denver, he’d probably be the focal point …read more