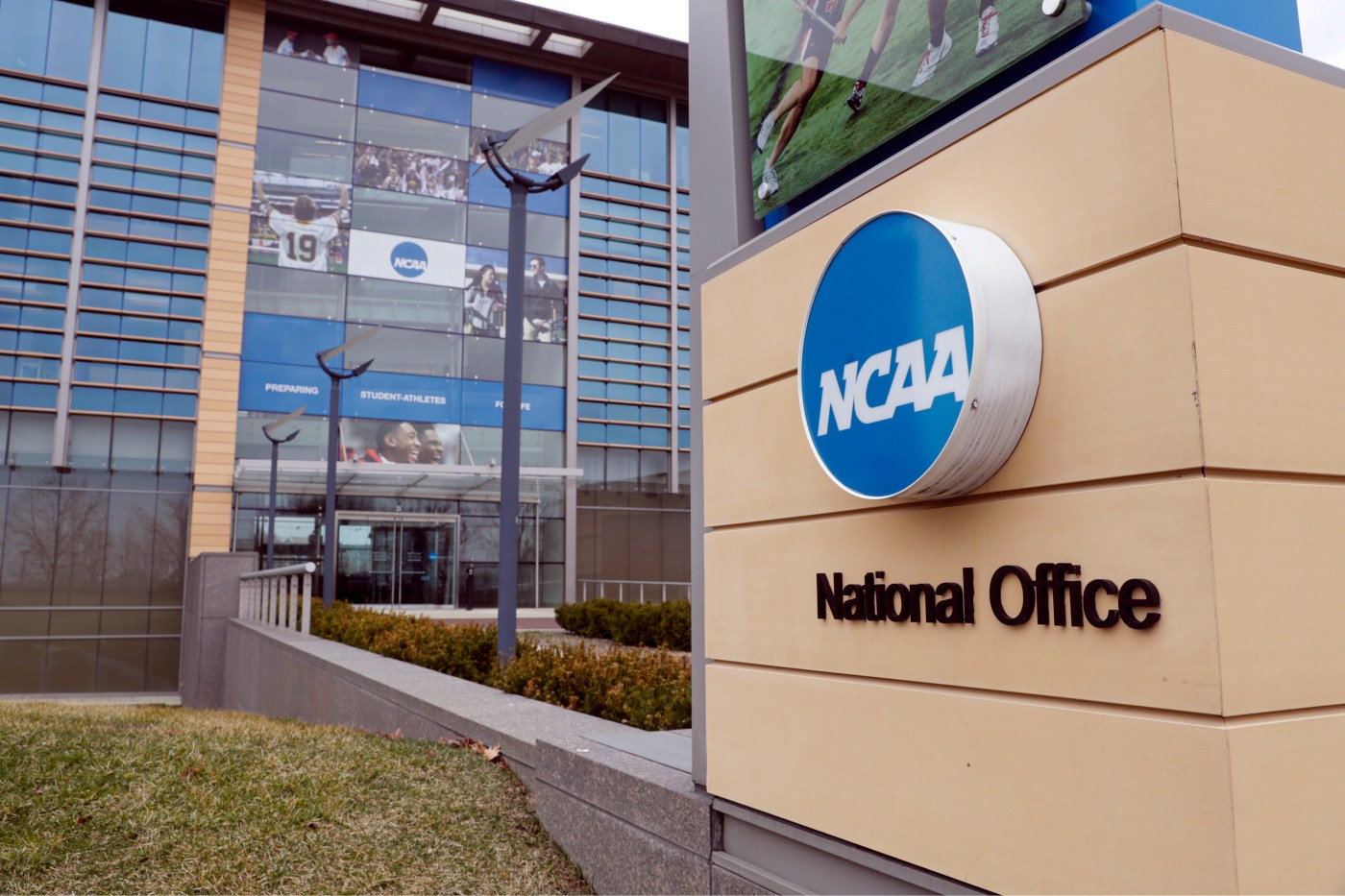 A set of proposals to permit NCAA athletes to earn money from endorsements and sponsorships deals will go up for vote in January, the last step for the association to change its rules but not the last word on how name, image and likeness compensation will work.

One year after the NCAA’s Board of Governors directed membership at each of division of the association to come up with plans to allow athletes to cash in on their fame, the Division I Council on Wednesday approved a proposal that took shape in April.

The council also approved a proposal that would permit all NCAA athletes to transfer one time without having to sit out a season of competition. Currently, football, basketball, baseball and hockey players must sit out a year after they transfer as an undergraduate. Athletes in other sports have already had access to a one-time exception.

Both proposals will go to membership for comment and feedback. barring something unforeseen, they return to the Division I Council — which has representatives from all 32 D-I conferences —- for a final vote in January.

“While there has been a lot of surveying of the membership to date, getting proposals in the system has a way of sparking additional conversation and we’re hoping there will be some refinement over the next three months,” said Grace Calhoun, the athletic director at Penn and council chairwoman.

If the proposals pass, which is also likely, they would go into effect for the 2021-22 school year.

For name, image and likeness rules, though, there is still work to be done by lawmakers in Washington. The NCAA has asked for help from Congress in the form of a federal law that would set rules for NIL compensation, override a growing number of states laws that have pressured the NCAA to take action and protect the association from legal attacks.

Who will win the Pac-12 South? Here’s what some players had to say

“We have acknowledged from the early days if this that the membership of the NCAA can’t do this alone,” Calhoun said.

Lawmakers from both political parties have said they plan after the election to introduce bills related to college sports, though some are looking beyond name, image and likeness to broader reforms.

The NCAA’s proposal will allow athletes to use their names, images and likenesses to promote their own products and services or those of a third-party. An athlete could become a paid spokesperson for local business or earn money as a social media influencer.

The proposal also calls for athletes to be permitted to make money for personal appearances and autograph signings.

Athletes would also be granted access to agents for “professional advice and marketing assistance.”

There are some limitations. Under the proposal, athletes are not permitted to use their school’s logos or marks. Schools are prohibited from being involved in any deals made by athletes.

The NCAA would like to use a third-party vendor as a clearinghouse for athletes to disclose any personal business deals and determine fair-market value. Calhoun said the NCAA has made requests for proposals to several firms to manage an NIL clearinghouse.

Other action by the Division I Council included: