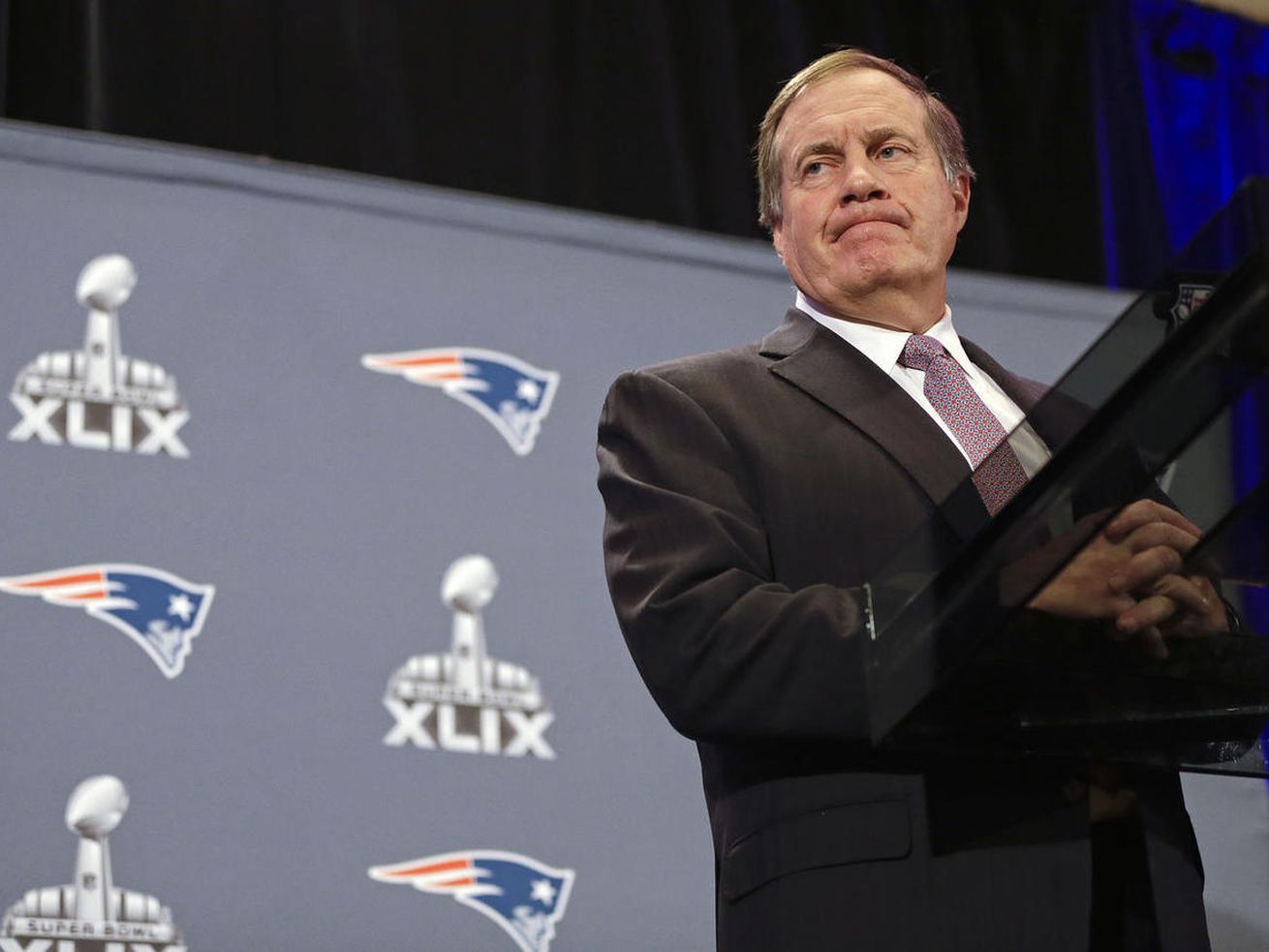 “The tragic events of last week occurred and the decision has been made not to move forward with the award,” the coach said in a statement.

In a brief statement released Monday evening, New England Patriots head coach Bill Belichick announced he will not be accepting the Presidential Medal of Freedom that he was scheduled to receive from President Donald Trump on Jan. 14, according to Politico.

In the statement, Belichick cited the pro-Trump rioters’ insurrection on the Capitol as his reason for denying the award. He wrote (via The Associated Press):

“Recently I was offered the opportunity to receive the Presidential Medal of Freedom, which I was flattered by out of respect for what the honor represents and admiration for prior recipients. Subsequently, the tragic events of last week occurred and the decision has been made not to move forward with the award.”

Patriots’ HC Bill Belichick will not be traveling to Washington nor accepting the Presidential Medal of Freedom, he announced today. pic.twitter.com/uvLLigFlHU

ESPN reports that sitting presidents award the Presidential Medal of Freedom to individuals who have made exceptional contributions to the security of national interests of America, to world peace or to cultural or other significant public or private endeavors.

Trump has recently selected several political allies and sports figures for the honor, ESPN reports. On Jan. 7, the day after the U.S. Capitol insurrection, Trump presented the award to Hall of Fame golfers Annika Sorenstam and Gary Player as well as the late multisport athlete Babe Didrikson Zaharias.

James Harden believes Houston can’t be fixed, but he was the problem

Belichick, 68, just finished his 21st season as the Patriots head coach. According to ESPN, Belichick has led his teams to six Super Bowl victories, making him one of only three coaches to win six championships since the postseason football began in 1933.