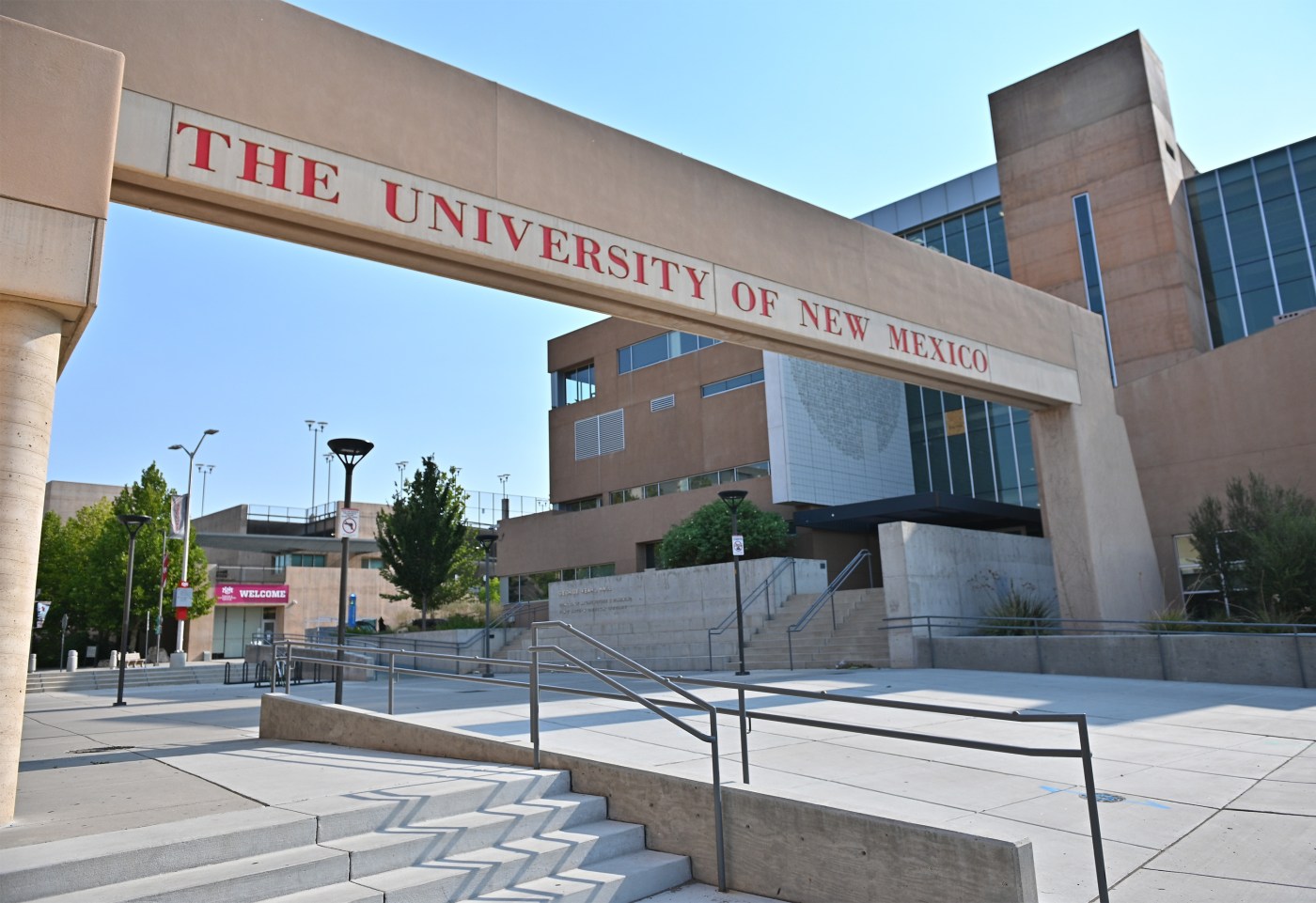 Gov. Michelle Lujan Grisham shared her dismay on social media, tweeting, “You’ve heard me say it all before. New Mexicans are giving the virus opportunities to spread, and it is spreading.”

In addition to the new cases, the state also reported that six more people in New Mexico died of the virus.

The seven-day rolling average of New Mexico’s positive infection rate also has risen over the past two weeks to 5.4% on Oct. 15, according to an analysis by The Associated Press of data collected by Johns Hopkins University Center for Systems Science and Engineering.

Comparing seven-day averages of newly confirmed cases smooths out anomalies in the data, including delays in test results.

Eight football players at the University of New Mexico and one assistant coach have tested positive for the coronavirus. The Albuquerque Journal reported that state officials stepped in this week and called for all team activities to be postponed since Bernalillo County’s positivity rate no longer met the state’s criteria.

The university’s football team was initially allowed to resume practice two weeks ago after reaching an agreement with state health officials on testing and safety guidelines.

The stipulations required that for any practice or games to take place, the school must be located in a county with a 14-day average daily case count of fewer than eight per 100,000 and a test positivity rate of under 5%. On Thursday, the state announced that Bernalillo County’s 14-day average rose to more than 14 cases per 100,000 people.

University athletic director Eddie Nuñez said if the team is unable to practice for the next week, they will not be able to safely play their first scheduled game on Oct. 24 against Colorado State.

The number of infections is thought to be far higher because many people have not been tested, and studies suggest people can be infected with the virus without feeling sick.

For most people, the new coronavirus causes mild or moderate symptoms, such as fever and cough. For some — especially older adults and people with existing health problems — it can cause more severe illness, including pneumonia, and death.

–- The Navajo Nation, which sprawls across New Mexico, Arizona and Utah, on Friday reported 38 new COVID-19 cases and no recent deaths. The total number of deaths remains 571, and the total number of cases is now 10,857.