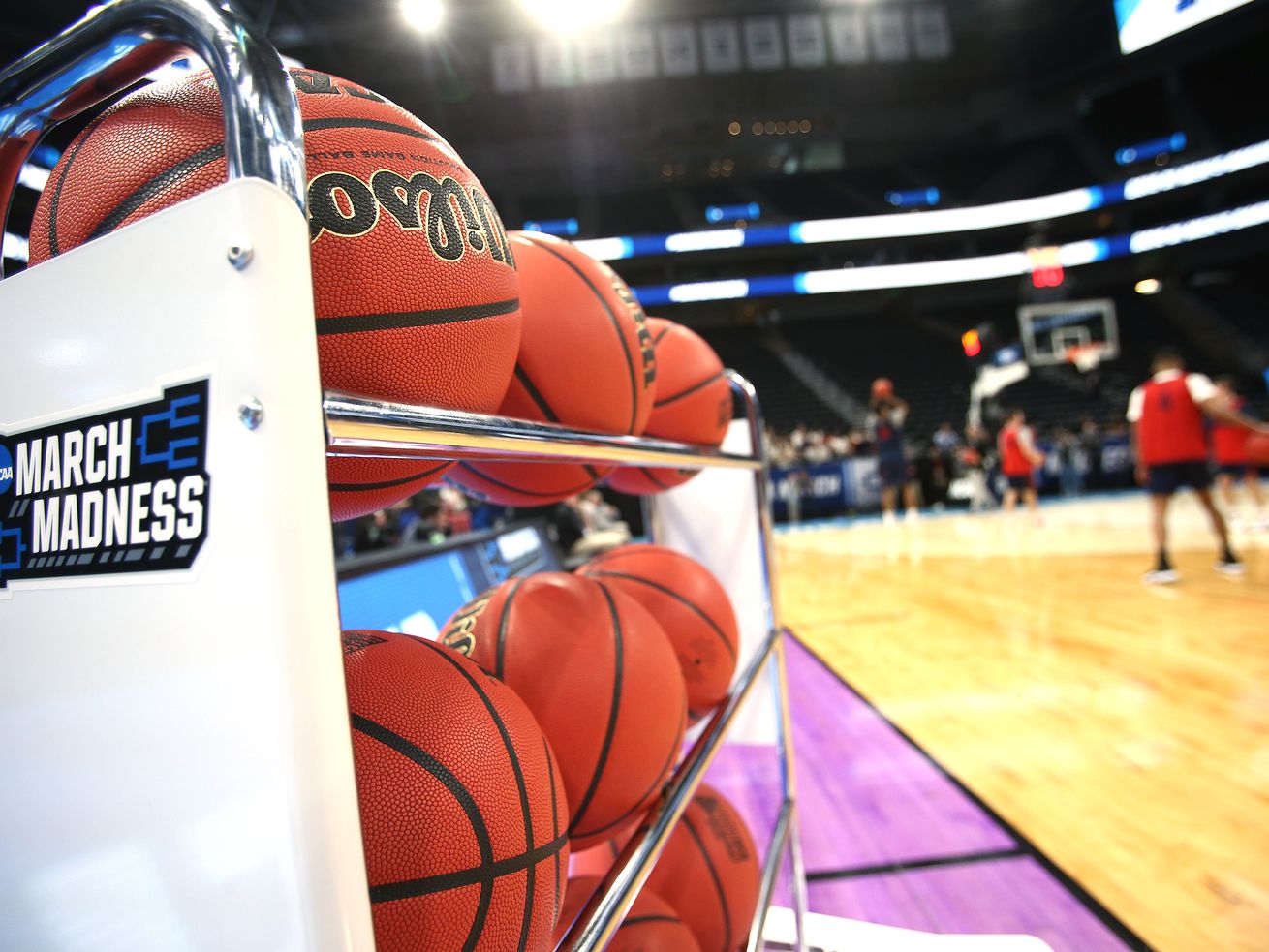 As the college basketball season gets set to start in a little over a week, there has already been talk about how the men’s NCAA Tournament might be held next spring in the midst of the pandemic.

On Monday morning, the NCAA announced the entire tournament will take place in one location as opposed to numerous sites throughout the country.

A location has not been finalized, but the NCAA’s announcement said it is in “preliminary talks” with the state of Indiana, where the Final Four is already scheduled to be played.

“We have learned so much from monitoring other successful sporting events in the last several months, and it became clear it’s not feasible to manage this complex championship in so many different states with the challenges presented by the pandemic,” Dan Gavitt, NCAA senior vice president of basketball, said in a statement. “However, we are developing a solid plan to present a safe, responsible and fantastic March Madness tournament unlike any other we’ve experienced.”

The 2020 tournament was one of the marquee sporting events to get canceled in the United States in the early days of the pandemic, as it got called off just a few days before Selection Sunday in March.