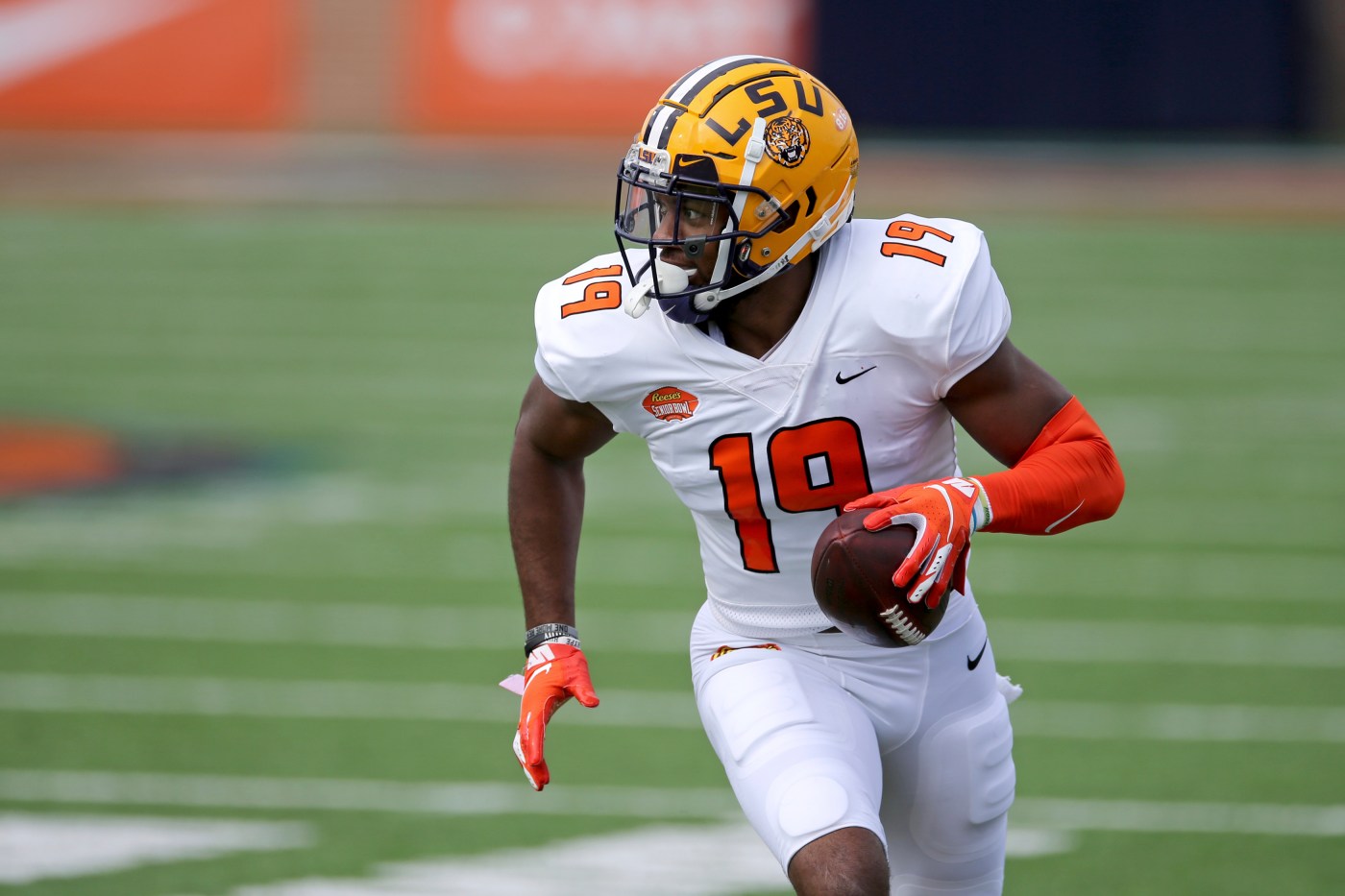 After a whirlwind night of trades, the Broncos enter the final day of the NFL draft without a fourth-round pick, but with six total selections.

A look at some of the best available players:

Jabril Cox, LB, LSU: He would have made sense for the Broncos in Browning’s spot to end the third round, so it’s unlikely he will make it to them in the fifth round. The 23-year-old Cox (6-foot-3 and 232 pounds) spent four years at North Dakota State, starting 38 of 45 games and having seasons of 75, 91 and 92 tackles (14 sacks). He was a two-time first-team All-American at the FCS level. As a graduate transfer to LSU last year, Cox started all 10 games and had 58 tackles.

Daviyon Nixon, DT, Iowa: Another first-team All-American who is still on the board. Nixon (6-2, 306) had 19 tackles for lost yardage and 8 1/2 sacks in 21 career games. He started his career at Iowa Western Community College, redshirted at Iowa in ’18 and played two years for the Hawkeyes.