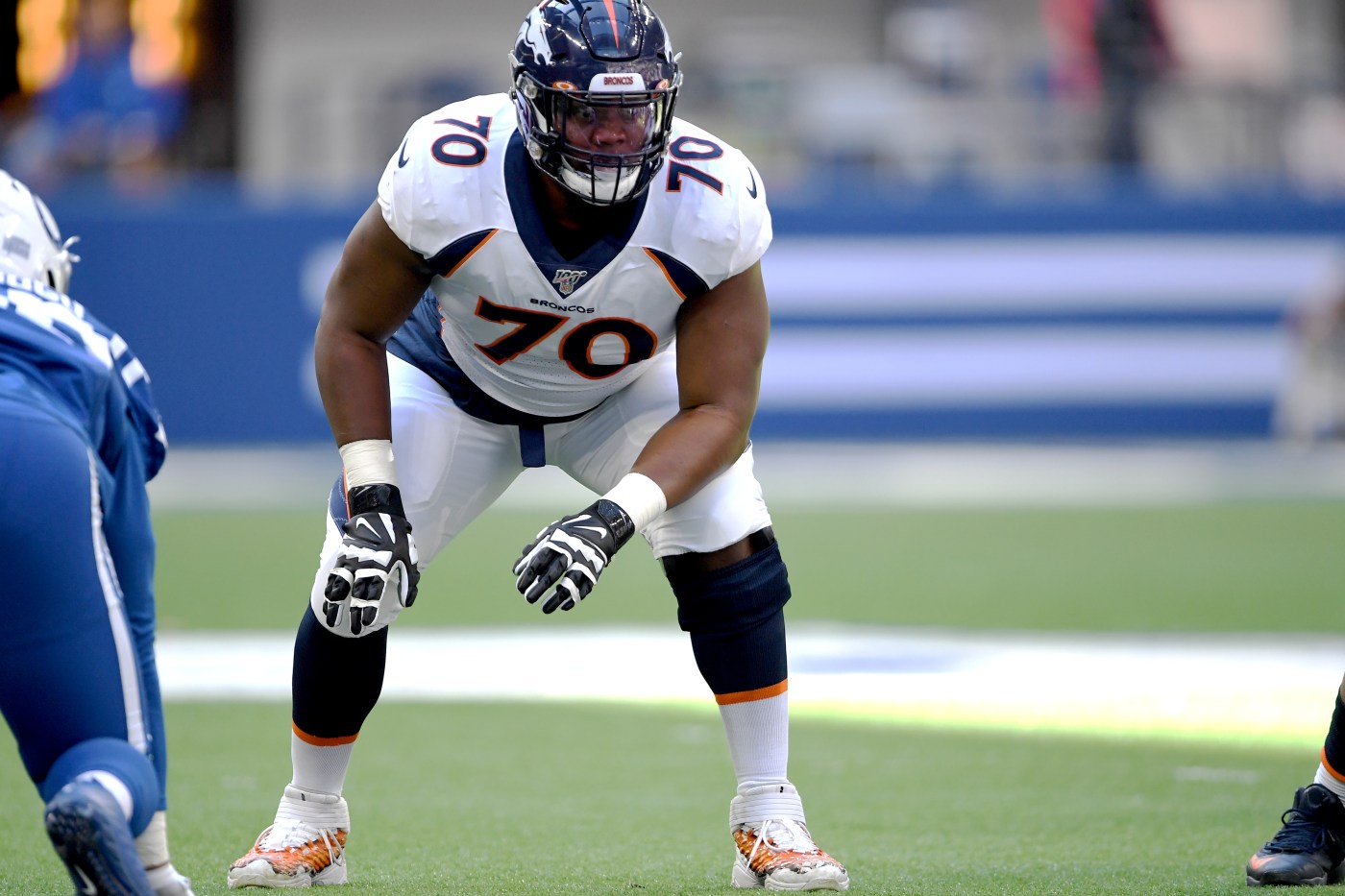 But once Day 3 of the draft begins May 1 (rounds 4-7), right tackle makes sense.

Ja’Wuan James’ initial year consisted of three knee injuries and 63 snaps. His second year consisted of him opting out. The Broncos are likely curious about what kind of shape James will be in when he returns to the team’s facility.

A contingency plan for the present and future should be formulated, and this is the right year to be searching for an eventual James replacement.

Brown (6-foot-8, 311 pounds) was a three-year starter at Northern Iowa, including 27 games at right tackle in 2018-19. Northern Iowa had its fall season moved to the spring and Brown opted out to focus on the draft. He participated in the Senior Bowl.

“I’ve got a fourth-round grade on Brown,” McShay said. “He had a really good week at the Senior Bowl and you saw the physicality, the length he has and he’s relatively mobile as well. Everyone I’ve talked to in the league has him in that mid-round range. He had to show up and have a great week at the Senior Bowl and that’s exactly what he did and he impressed a lot of evaluators.”

Christensen, now 23, served a two-year Mormon mission in New Zealand before enrolling at BYU and redshirting in 2017. In the past three years he started all 38 games at left tackle.

“I like Brady,” McShay said. “As a Day 3 pick, he has a chance to be a backup early in his career and be a starter at some point down the line. I think he plays with good balance, is sturdy and isn’t the best athlete, but moves well enough in pass protection and brings an edge to his game in terms of his run-blocking and finishing ability.”

Draft Brown, Christensen or another tackle, have them become offensive line coach Mike Munchak’s 2021 developmental project and get them ready to start in ’22.

Instant starters. The current state of the Broncos’ depth chart — through additions and re-signings — produces the following question: Will any 2021 draft pick be a Week 1 starter?