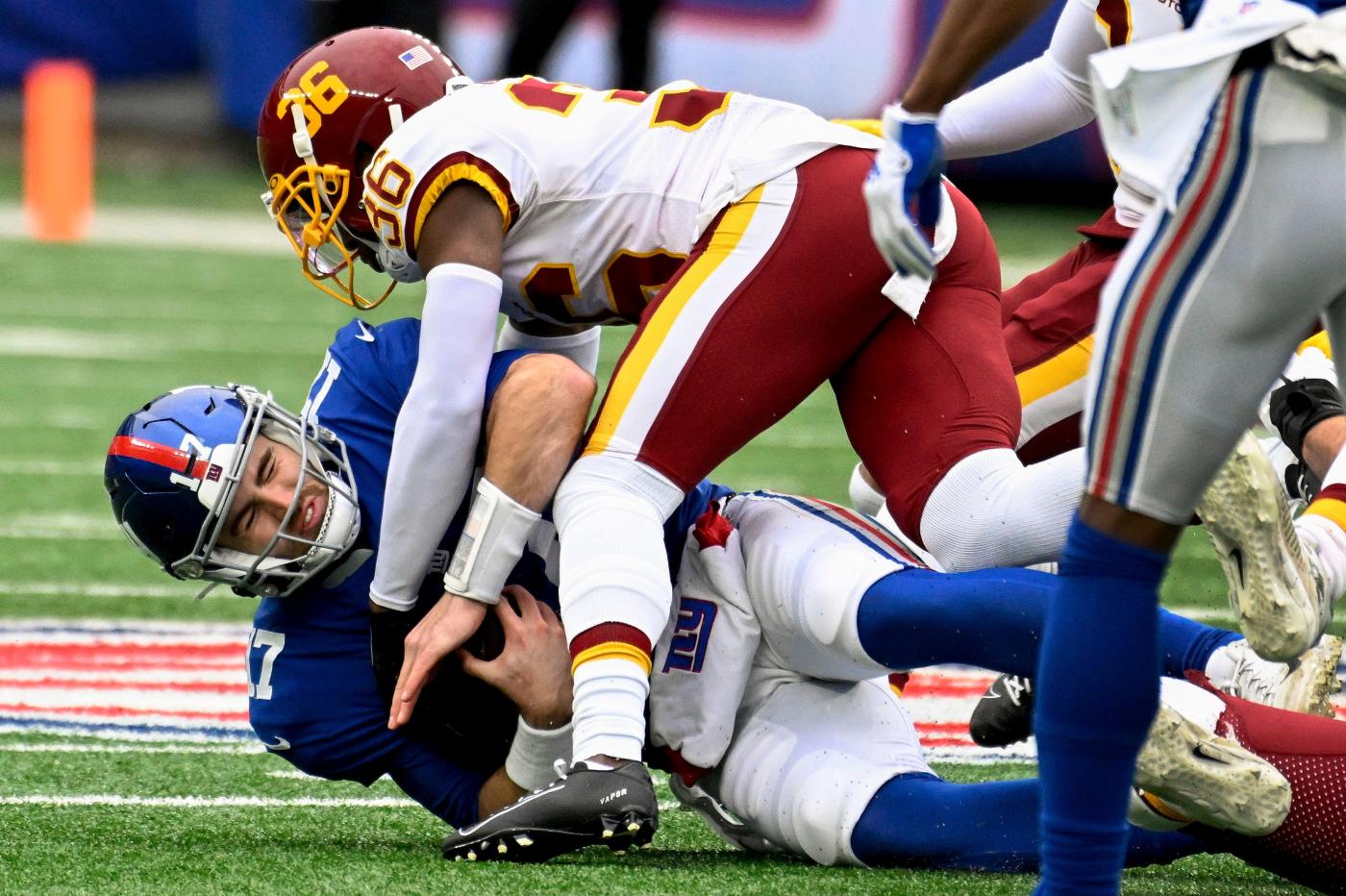 Each week of the NFL season, The Baltimore Sun will rank all 32 NFL teams. The rankings will take into account not just weekly performance, but how well each team measures up as Super Bowl contenders, regardless of win-loss record.

Here are the rankings after Week 18:

The Packers enter the playoffs as the betting favorite to win the Super Bowl, and it’s easy to see why. Quarterback Aaron Rodgers has put together a Most Valuable Player-worthy season, and All-Pro left tackle David Bakhtiari returned Sunday to bolster an offensive line that has dealt with injuries all season. With home-field advantage and a first-round bye in the NFC, the Packers can rest up for what could be Rodgers’ last dance in Green Bay.

In the AFC, the Chiefs put a stamp on their regular season with a 28-24 win over the Broncos, but it came at a cost. Wide receiver Tyreek Hill injured his heel during warmups, and tight end Travis Kelce was banged up toward the end of the game. Losing one or both would be a big blow for Kansas City, as Hill and Kelce combined for 47.8% of the Chiefs’ total receiving yards and caught 18 of Patrick Mahomes’ 37 touchdown passes. Fortunately for coach Andy Reid, the Raiders’ dramatic win over the Chargers on Sunday night sets up a first-round matchup against Ben Roethlisberger and the Steelers, who Kansas City crushed, 36-10, in Week 16.

Could we see another Bills vs. Chiefs meeting in the AFC championship game? Buffalo locked up the No. 4 seed and a first-round home game against the AFC East rival Patriots, its third meeting against New England this season. After a bizarre 14-10 loss to the Patriots on Dec. 6, the Bills responded with a 33-21 victory on Dec. 26 to continue a four-game winning streak. The Bills, who finished the season ranked second in Football Outsiders’ DVOA, have all the talent to make a run to the Super Bowl. It’s only fitting coach Sean McDermott and Co. have to start their journey against Bill Belichick.

Speaking of Belichick, he’ll be coaching his first postseason game in 22 seasons as New England’s coach without quarterback Tom Brady. The former Patriots star is aiming for his second straight Super Bowl title with the Buccaneers, but he faces a much steeper climb this time around. After the strange departure of wide receiver Antonio Brown, Brady will be leaning on Mike Evans, tight end Rob Gronkowski and relatively inexperienced wideouts Breshad Perriman, Cyril Grayson, Tyler Johnson and Scotty Miller. He’s done more with less during his Hall of Fame career, but getting back to the Super Bowl will be his biggest challenge yet in Tampa Bay.