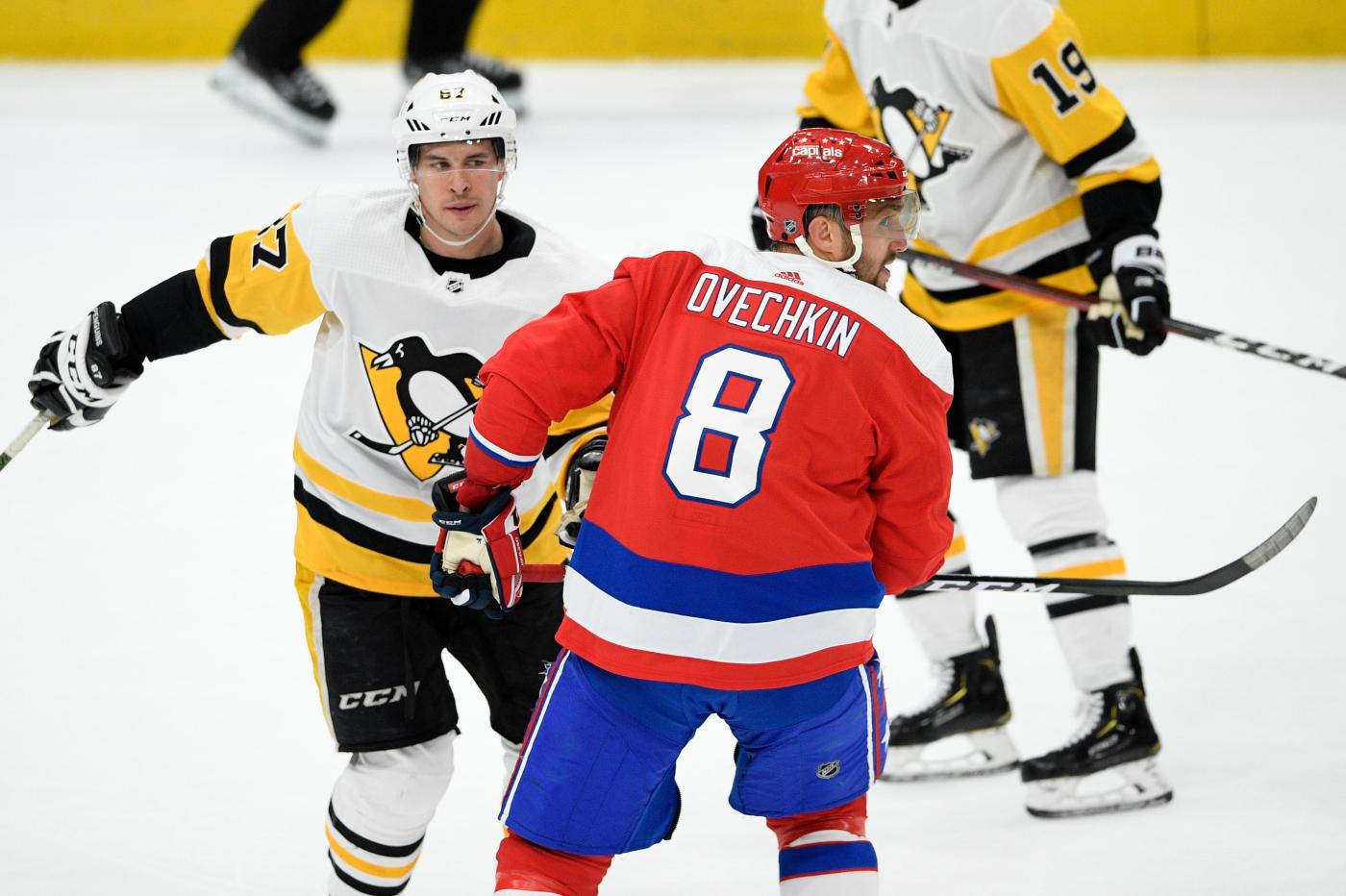 The NHL has started seasons of fewer than 82 games in January and played into the summer to award the Stanley Cup.

When the puck drops on the regular season in five rinks Jan. 13, it will be the start of a 56-game sprint to the playoffs with all divisional play until the semifinals. That will ramp up the rivalries, reduce travel during the pandemic and make this a once-in-a-lifetime chase for a title.

“We’re going to see a 56-game season, but it’ll be 56 playoff games,” veteran New York Islanders general manager Lou Lamoriello said. “It’s exciting. I think the divisions the way they’re in front of us, it’ll be great for the fans and I think the players will enjoy it, also, so I think the rivalries will just raise to a level we haven’t seen in a long, long time.”

If hockey can navigate the perils of the virus like other sports. Already three teams have been affected, with Dallas unable to start the season on time.

Fans won’t be able to watch in person at the beginning except in a handful of U.S. Sun Belt markets. Tampa Bay on Saturday reversed course on beginning the season with a limited capacity of 3,800 in the arena that’s also hosting the NBA’s Toronto Raptors, citing the recent rise of COVID-19 cases and hospitalizations in the area.

Teams will play every division rival at least eight times, often consecutively like a baseball-style schedule.

That includes a never-before-seen all-Canadian North Division because of border restrictions. Four teams from each of the four divisions make the playoffs and play it out until there are four left in contention for the Cup by the start of summer.

“It’s going to be a wacky year playing teams back-to-backs and playing the same team kind of repetitively,” Washington defenseman John Carlson said. “It’s going to be different than anything we’ve dealt with.”

Far different than completing the 2019-20 season in quarantined bubbles in Canada with Tampa Bay winning it all. Being out in the world means coaches in masks behind the bench, no venturing outside the hotel and arena on the road, and six months of pure hockey in the hopes of avoiding the kind of teamwide outbreaks that have already hit the Stars and have others on edge.

Chambers: Colin Wilson has a lot to say about Avalanche, OCD

Quarantine will prevent Bo Byram from joining Avalanche this week

John Muckler, coach who won 5 Cups with Oilers, dies at 86

“You don’t want to bring the virus into the locker room, and if it is, …read more