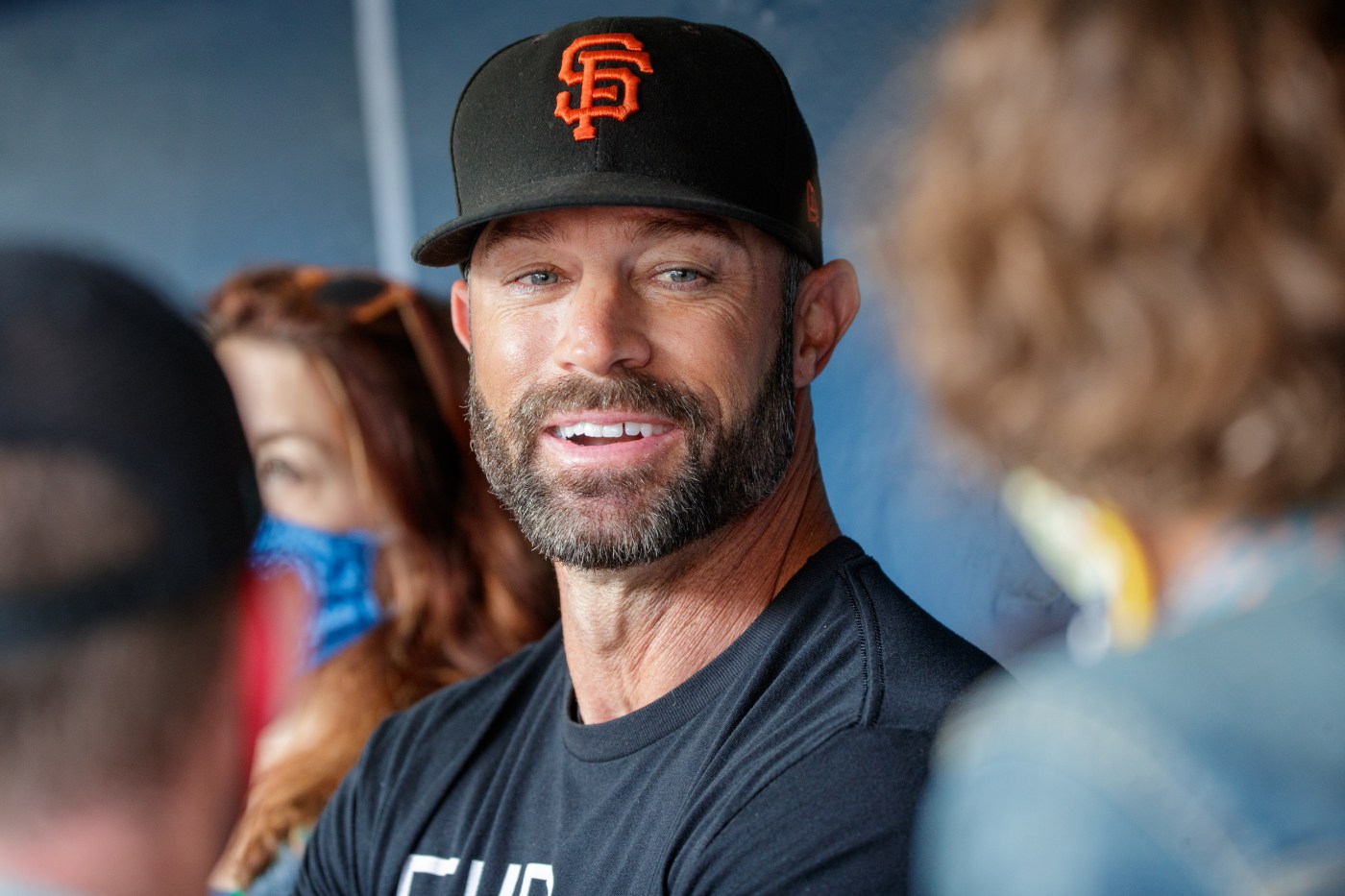 SAN FRANCISCO — Giants manager Gabe Kapler didn’t announce his lineup on the eve of the winner-take-all Game 5 of the NLDS against the Dodgers, but he took most of the guesswork out of it.

“There’s not going to be anything that surprises anybody,” Kapler said before the Giants’ brief workout at Oracle Park on Wednesday evening.

Standing in the way, at least to start, of the Giants and a trip to the NLCS against the Atlanta Braves is Dodgers tough left-hander Julio Urias, who was the winning pitcher in Los Angeles’ 9-2 win in Game 2 over the weekend.

The Giants have been an active and effective platoon team all season, and they aren’t going to alter their approach now. So that means the lineup Kapler deploys to start Thursday likely will include just one left-handed hitter — Brandon Crawford — for the deciding game of the series.

“I think you can expect the guys that we normally have in there against quality left-handed starters in our lineup tomorrow,” Kapler said. “I mean, there’s some ordering stuff and some positioning stuff that we always have to work through, but I don’t anticipate any big surprises there.”

That indicates a return to the starting lineup of Wilmer Flores, Austin Slater and Donovan Solano against Urias, the only 20-game winner in the majors this season. Barring a change of heart by Kapler, they’d join Darin Ruf, Kris Bryant, Buster Posey,  Evan Longoria, Crawford and Game 5 starting pitcher, Logan Webb, in the lineup.

Other than Webb, that’s the same group that managed three hits and one run, and struck out five times against Urias on Saturday night at Oracle Park. There was speculation that the Giants might opt for left-handed hitting Steven Duggar instead of Slater to provide a better defensive outfield alignment.

Utes suffer ‘a big blow’ on the injury front

The 25-year-old Urias is no stranger to the Giants. He went 2-1 with a 3.38 ERA in five starts against San Francisco during the regular season. In 20 career appearances against the Giants he has a 2.61 ERA and is averaging more than a strikeout per inning.

The Giants beat the Dodgers in back-to-back Urias starts in late July, but those were comeback wins against the LA bullpen. The Giants did get to Urias in an 11-6 loss on May 29 at Dodger Stadium, scoring seven runs (six earned) on 11 hits in five innings. Solano homered off Urias and Flores had three of the Giants’ 11 hits.

The Giants offense has scuffled against the Dodgers, scoring just nine runs in the first four of the games.

Kurtenbach: Game 5 is the pinnacle of storied SF Giants-Dodgers rivalry