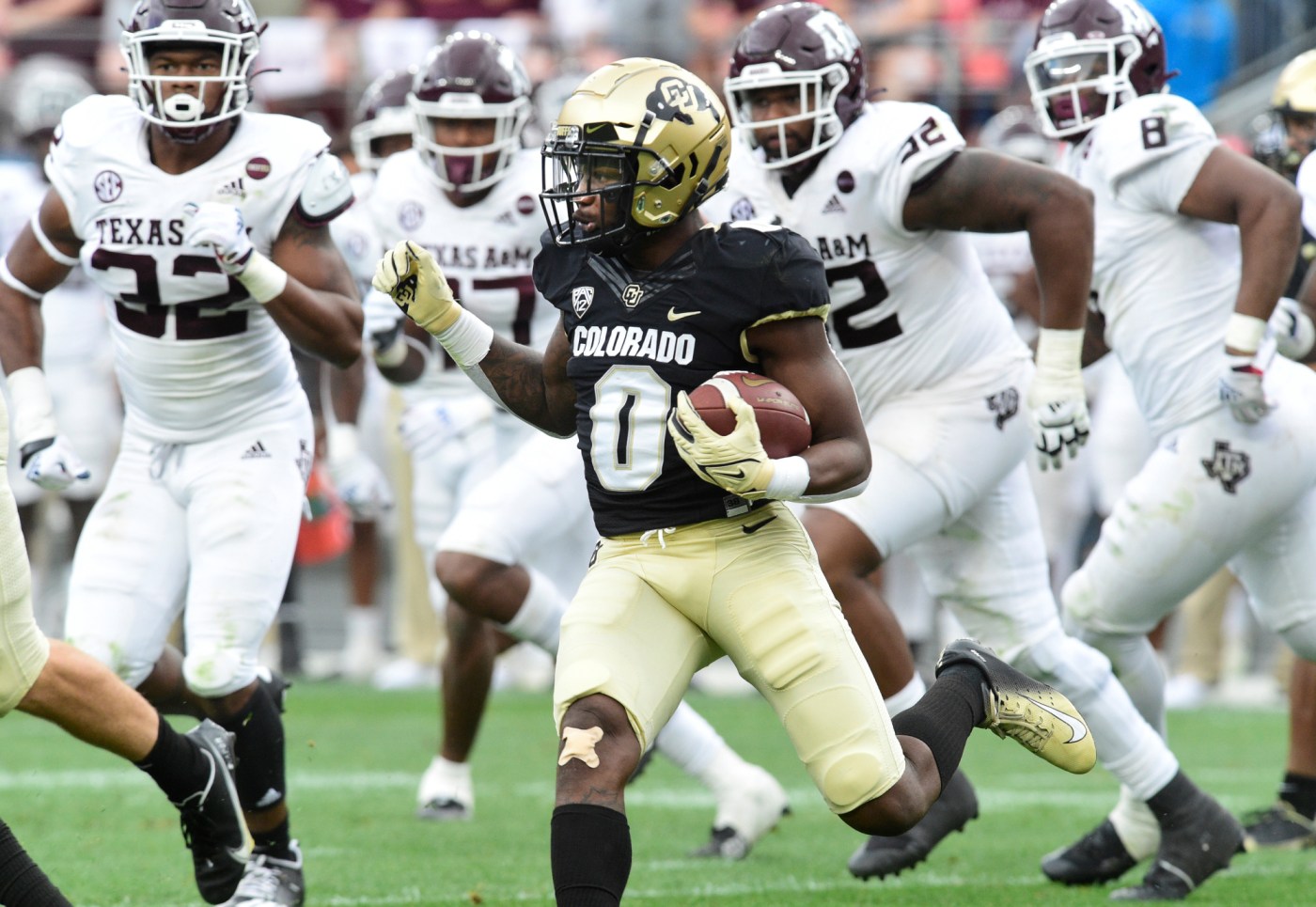 Colorado tight end Brady Russell spent part of Sunday reviewing the Buffaloes’ loss to Texas A&M from the day before.

“After that, I forgot about the game,” he said. “I moved on pretty quick.”

He and the Buffaloes have no choice.

While CU (1-1) came painfully close to knocking off then-No. 5 Texas A&M and the sting of the 10-7 loss will linger, there’s another major obstacle in the Buffaloes’ way this week.

Cornhuskers-Sooners revival just another game to most players

Minnesota (1-1) will be in Boulder on Saturday for an 11 a.m. kickoff at Folsom Field (TV: Pac-12 Networks) and the Buffs’ attention is now on the Golden Gophers.

CU is one of only 13 Power 5 schools to schedule at least two such games this season — although the aggressive scheduling is the new normal. Between 2022 and ’31, CU has 28 of 30 non-conference spots filled and 15 are against Power 5 teams (17 when counting Houston, which will join the Big 12 by 2024).

Counting Houston, CU has at least two Power 5 opponents on the non-conference schedule in seven of eight seasons from 2021-28.

“I’m in favor of it, particularly when this alliance (with the ACC and Big Ten) kicks in,” Dorrell said. “It’s going to be very similar. The non-conference schedule is going to be a Big 10 opponent, an ACC opponent, so we’ve got to get our program at a level where it’s ready to compete every week against a Power 5 program. That’s the direction we’re heading.

“We’ve got to keep bringing this program forward, keep developing our players and bringing in good recruits and stuff like that. There’s a lot of stuff that we have to continue to work really hard at to get this place where it should be. I’m excited about that, actually.”

No time like now to get that started, as the Buffs have to quickly move on from facing one of the best teams in the SEC to a talented team from the Big Ten.