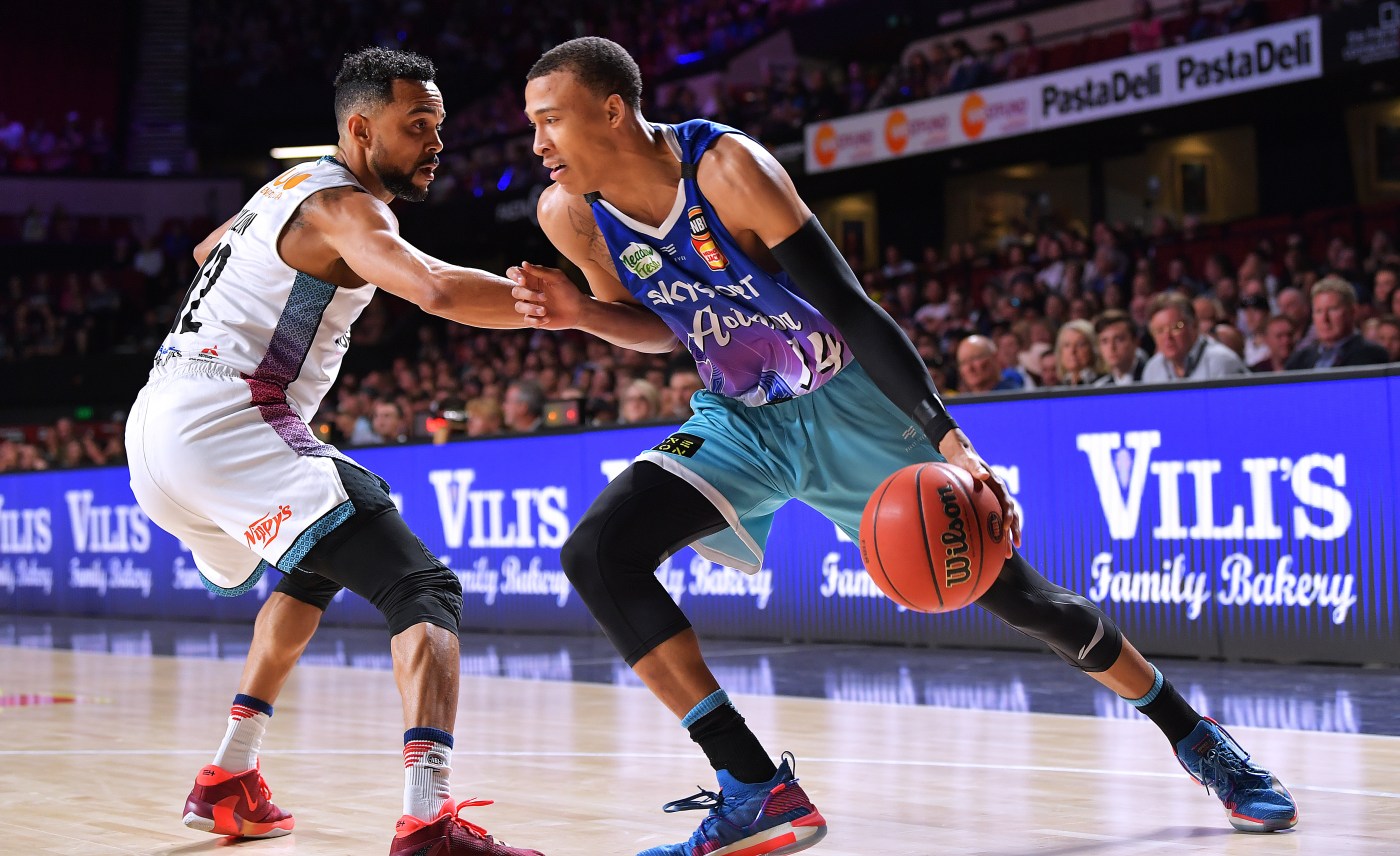 Another draft, another value player with high upside for the Nuggets.

After selecting Arizona big man Zeke Nnaji with the No. 22 pick in the NBA draft on Wednesday, Denver acquired shooting guard RJ Hampton, the No. 24 pick, from the Bucks for a future lottery-protected first-round pick, a league source told The Denver Post.

Here’s a look at how the national experts graded Denver’s acquisition:

“Hampton is a highlight waiting to happen in transition, but his game needs polish for him to handle half-court challenges. He has potential as a secondary playmaker and versatile defender, but he’s inconsistent in both areas. The Nuggets took the long view with Bol Bol in last year’s draft. They’re looking down the road again with Hampton, though he could crack the rotation faster than Bol.” See the full grades here.

“I had Hampton as the best prospect available for a while now. He’s a combo guard who can run an offense. He has size and athleticism to be a dynamic scorer. If you can get somebody with that kind of upside, you have to.” See the full grades here.

“The Nuggets got tremendous value by trading for Hampton, who slid into the 20s after starting the season projected in the top 5. The move gives them another high-upside prospect to develop on a team that is increasingly stacked with young talent despite coming off a run to the Western Conference finals. An explosive athlete who is blessed with excellent scoring instincts, Hampton has far more upside than your typical prospect found at this point of the draft.” See the full instant analysis.

Nuggets select Arizona C Zeke Nnaji with No. 22 pick, trade for RJ Hampton at No. 24

NBA draft: The Nuggets’ top-five best fits for the No. 22 pick

The Ringer | Jonathan Tjarks | Grade: B

“This pick has changed hands a lot over the last week, but Hampton has to be thrilled to land with the Nuggets. They have been one of the best drafting organizations in the NBA over the last decade and have shown a willingness to develop young players and give them minutes even when competing for a title. Hampton is an elite athlete with …read more