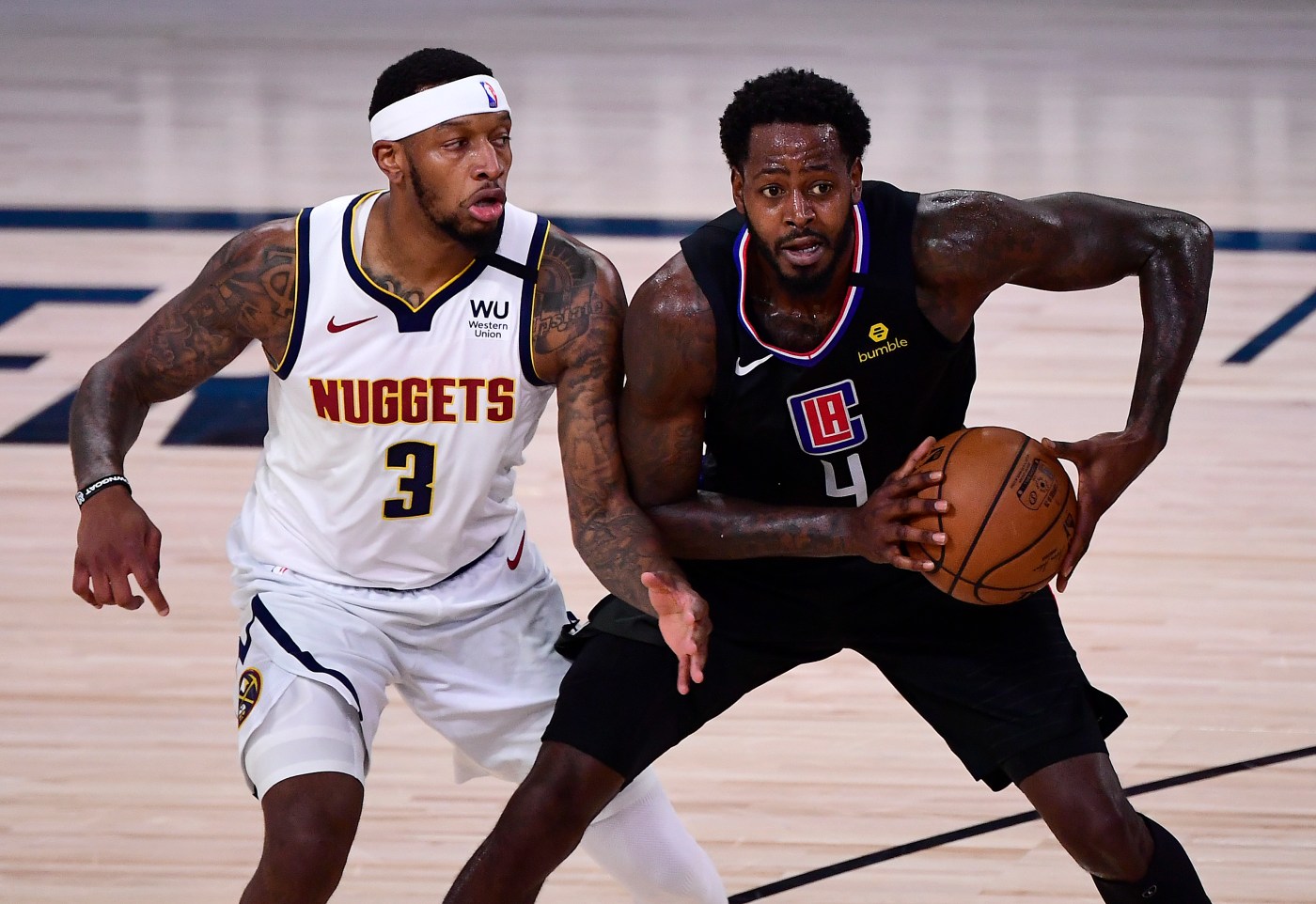 The Denver Nuggets and free agent forward JaMychal Green have agreed on a 2-year, $15 million contract, a league source told The Denver Post, fortifying their frontcourt in the wake of Jerami Grant’s departure to Detroit.

The deal can’t become official until Sunday when contracts can be signed.

Nuggets agree to terms with Real Madrid PG Facundo Campazzo on two-year deal, according to reports

In Denver, which has had interest in him in the past, Green will have a meaningful role, and potentially even a starting one.

Green, 30, had been with the Los Angeles Clippers for two seasons, where he averaged 7.3 points and 6.3 rebounds per game. He played almost 20 minutes per game in the Clippers’ Western Conference semifinals collapse against the Nuggets in the “Bubble.”

His addition helps adds depth and experience to a Denver frontcourt. Grant left the Nuggets for a 3-year, $60 million deal to Detroit, while backup center Mason Plumlee is also headed to Detroit.

It’s unclear what Green’s addition means for veteran free agent Paul Millsap, who was waiting to see how the market developed at the start of free agency, according to a league source.

SHARES
ShareTweet
Raiders must meet expectations of a winner, and beating Atlanta is the first step