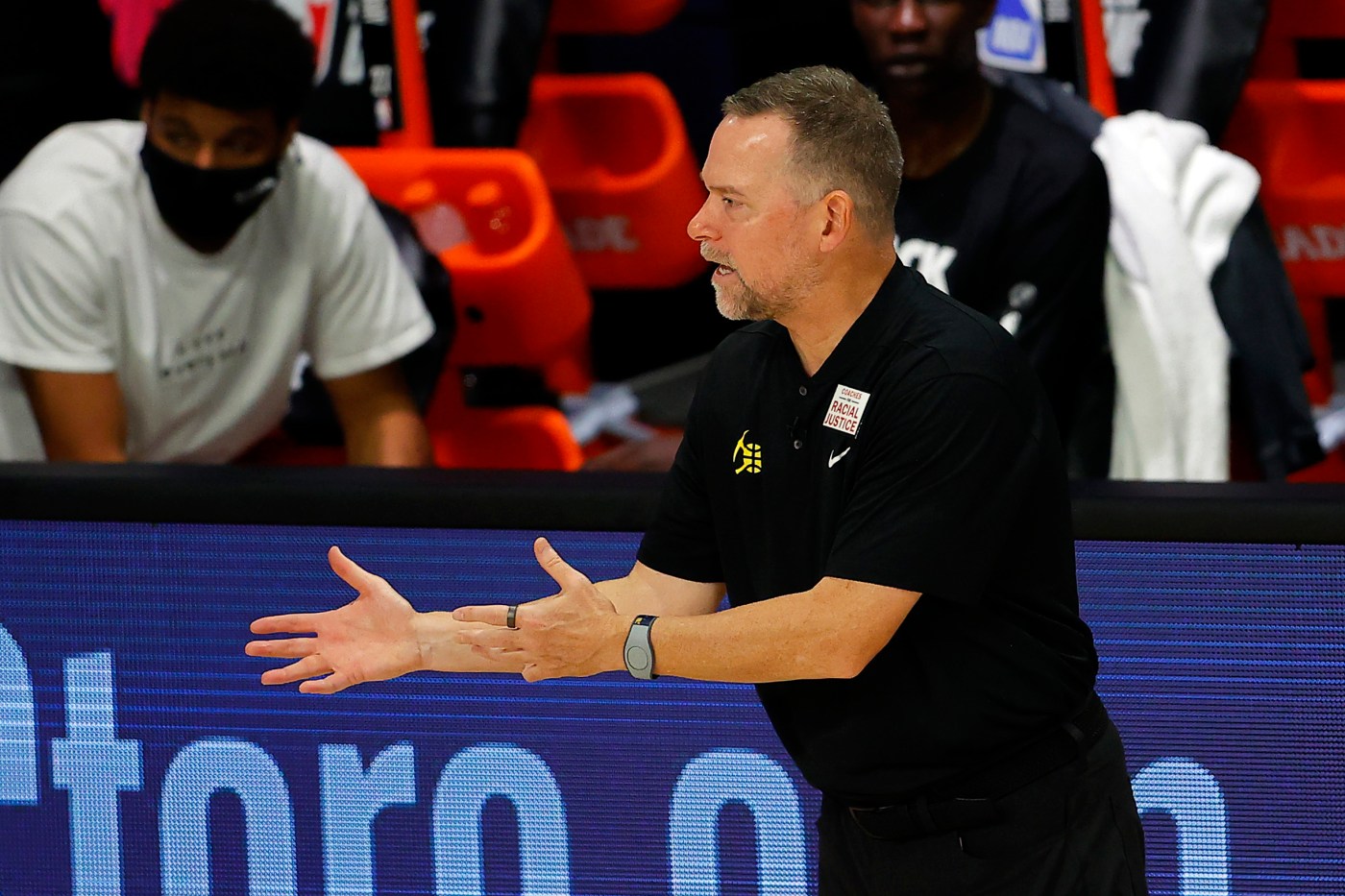 No matter the frustration Nuggets coach Michael Malone might feel over his team’s extensive injury list, he’s determined not to let this moment pass.

While sitting in his room in Orlando, an idea dawned on Malone. He wanted to honor the life of Elijah McClain, the 23-year-old Black man from Aurora who died after an encounter with police last fall. McClain was restrained in a chokehold and later injected with ketamine by paramedics.

Malone contacted Mari Newman, the attorney for the McClain family, and asked how they’d feel if the Nuggets wore shirts in McClain’s honor.

“We wanted to make sure we weren’t doing anything the family wasn’t comfortable with,” said Malone, who wore the shirt for his pre- and postgame news conferences Saturday and also knelt, with his team, during the national anthem. “And thankfully, Mari told me that when she spoke to Elijah’s mom, she was moved, she was emotional and she was fully supportive of us continuing to find a way, in this platform, in this bubble, to make sure no one’s forgetting about Elijah McClain’s name, what happened to him and the demand for justice in his case.”

Even after dropping Saturday’s game to Miami 125-105, Malone was thoughtful in his responses.

On several occasions, Malone has opened news conferences by reading from the Equal Justice Initiative calendar, which documents instances of racial injustice from the day’s date. When Congressman John Lewis died, he encouraged his players to watch the documentary “Good Trouble” about his life spent fighting for racial equality. And as games start, it was perhaps more important for Malone to be proactive in the conversation. The shirts for McClain were about recognizing racial injustice in the Nuggets’ own state.

Nuggets’ Troy Daniels dishes on the Lakers, LeBron James and his path to Denver: “It’s good to feel wanted”

Nuggets missing at least two starters when season opens vs. Heat on Saturday

“I’ve been led to believe that the NBA is allowing people to use this forum down here,” Malone said. “It’s not just about a return to play, it’s also about making sure we keep the conversation on racism, police brutality and all those other things, and this is an example of us taking it upon ourselves to keep light …read more