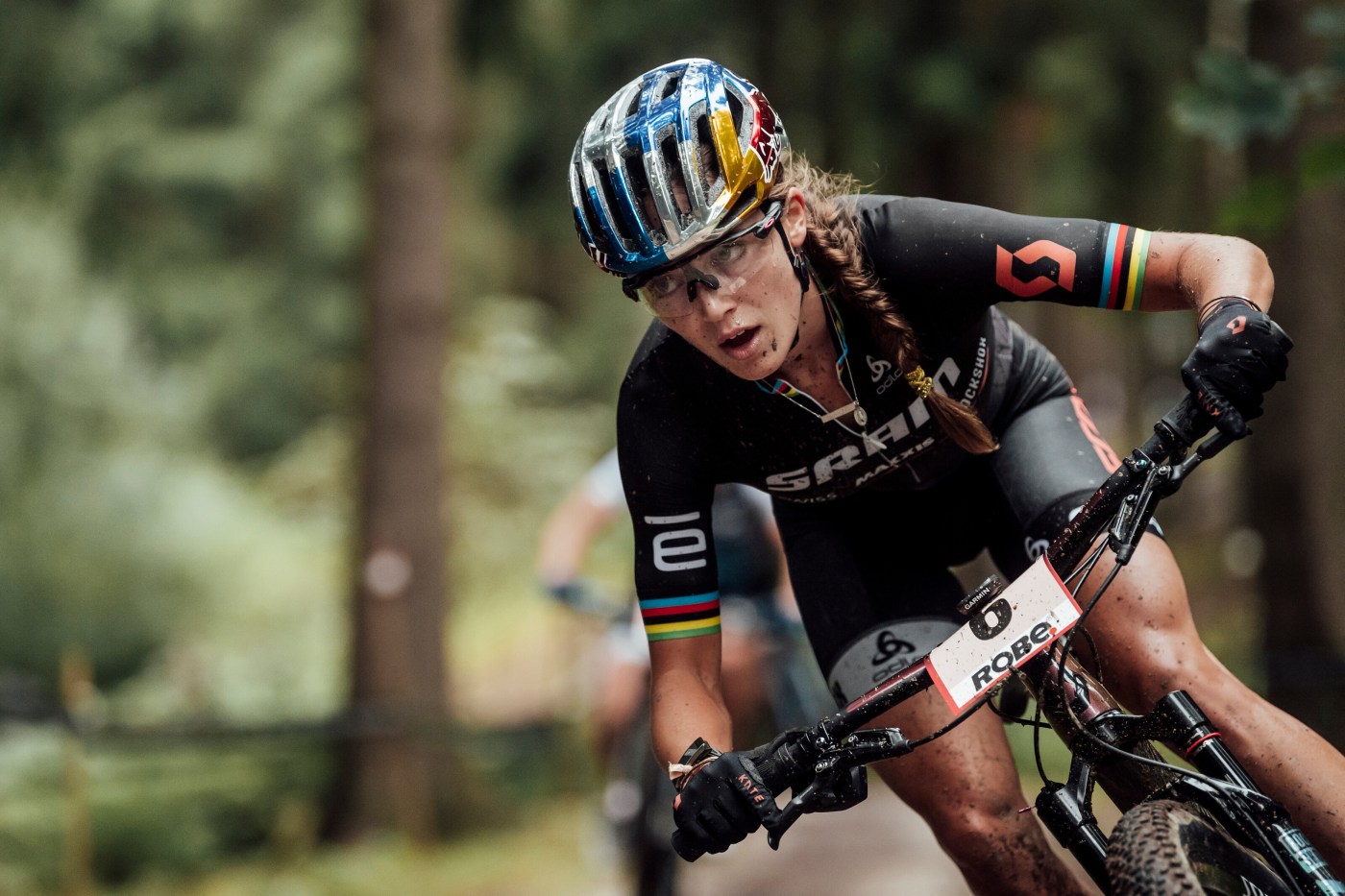 For the next couple of weeks, NBC will be going all in on the Tokyo Olympics and its Bay Area affiliate is going along for the ride.

NBC Bay Area (Channel 11) on Thursday, July 22, will air two editions of a special called “From the Bay Area to Tokyo.” The specials, airing at 4 p.m. and 7 p.m., turn the spotlight on local athletes and coaches, who share their Olympic stories of excitement, commitment and inspiration.

Will Olympics without fans still be must-see TV?

“These Olympics have been much anticipated and much debated. Yet they represent incredible stories of persistence and resilience, especially among the nearly 90 athletes with Bay Area ties,” said Stacy Owen, President and General Manager of NBC Bay Area and Telemundo 48, in a statement. “We need the unity the games represent now more than ever and we look forward to capturing the emotion and dramatic moments of the Tokyo Olympic Games across multiple platforms in both languages.”

“Finally some normalcy”: Broncos fans back at day one of training camp, but with caveats

In addition to the daily reports, NBC Bay Area will air “The Olympic Zone”, a 30-minute show hosted by “California Live” correspondents Malou Nubla and Ross Thomas highlighting local athletes. “The Olympic Zone” can be seen at 4:30 p.m. Mondays through Saturdays throughout the Games.

As for Friday’s opening ceremony in Tokyo, NBC plans very early live coverage at 4 a.m. on the West Coast. Viewers who find that too daunting can catch NBC’s prime time coverage at 5 p.m.