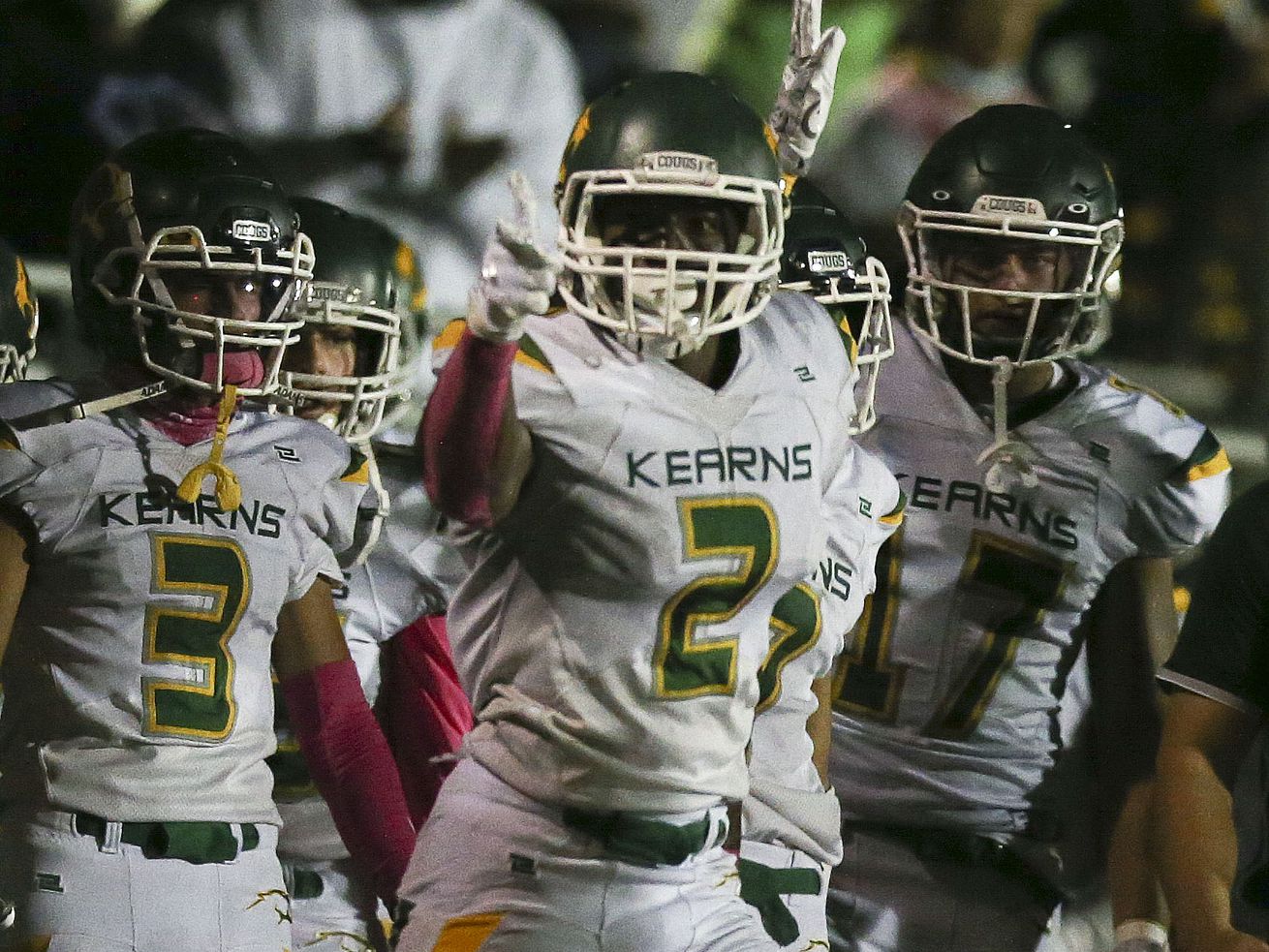 KEARNS — Jeffrey Bassa plays a variety of roles for Kearns football, but will play at safety for the Oregon Ducks at the next level.

At least that is the plan, with Bassa revealing his commitment to sign with the Ducks on National Letter of Intent day. The 6-foot-3, 200-pound athlete revealed his decision on Instagram on Monday, choosing the Ducks over offers from Oklahoma State and Utah, among others.

“It was my relationship with the coaches, and just the plan they got set up for me right now,” Bassa said of his decision.

Bassa is regarded a 3-star athlete by the 24/7 Sports Network, and as mentioned does it all for Kearns this season, playing on defense primarily, but also at receiver alternatively. Through eight games played the senior has notched 222 yards of total offense and 35 tackles.