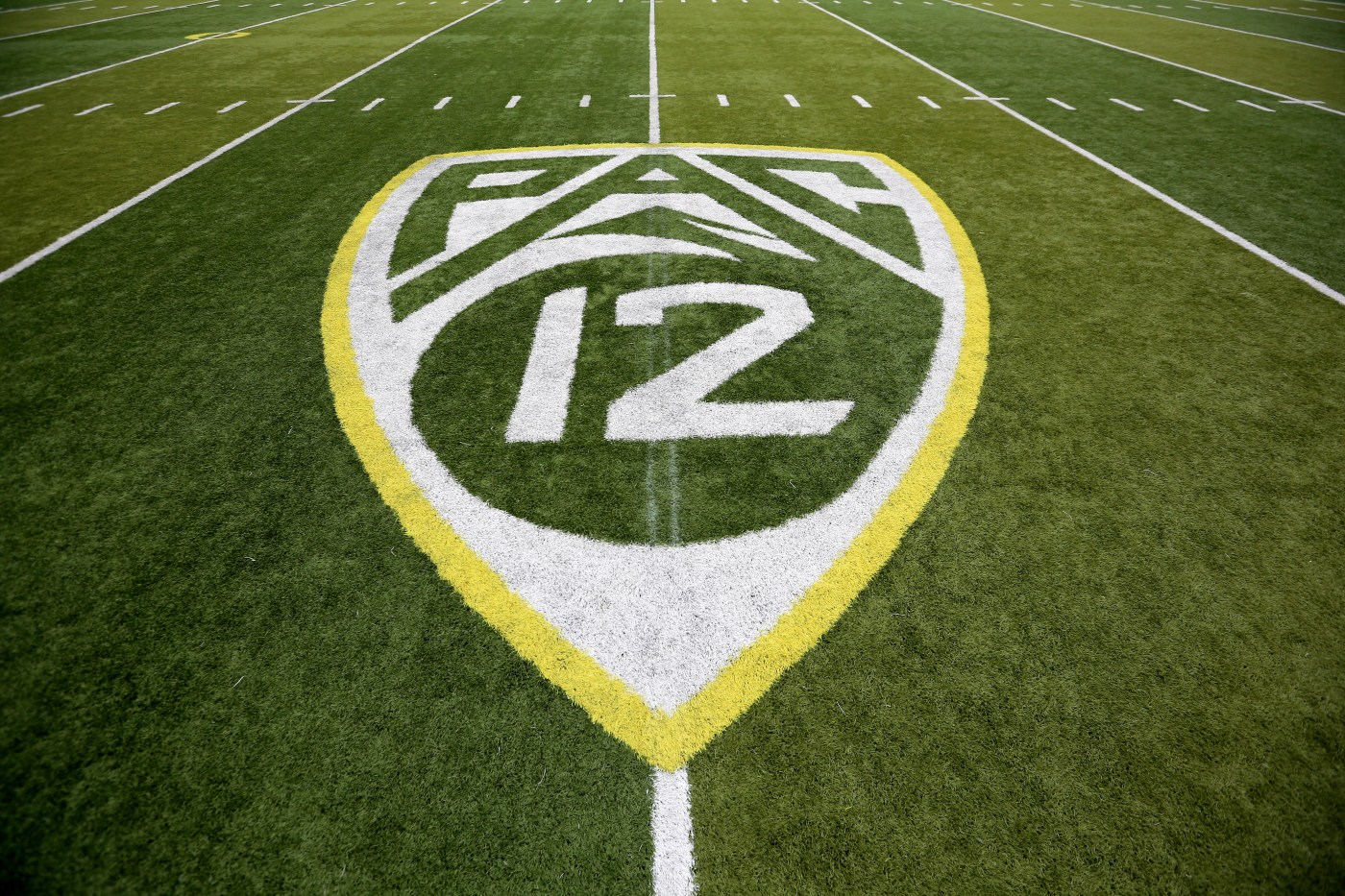 Washington State athletic director Pat Chun says the school has nine football players in COVID-19 protocols and four players had to be put into the protocol Friday morning leading to the cancellation of the Cougars’ game at Stanford.

Chun said as of last weekend, the Cougars had zero players in their COVID protocols and the first positive test came early in the week. The four positives Friday morning kept the Cougars from reaching the Pac-12 mandate of 53 scholarship players available.

Chun said it was too early to know whether next Friday’s Apple Cup against rival Washington will be played as scheduled. He said figuring out the situation around the Apple Cup would begin Sunday.

“We’re going to get through tomorrow as planned and come Sunday we’ll start making our daily assessments about where our roster is at and where we’re at with everything related to trying to field a team on Friday,” Chun said.