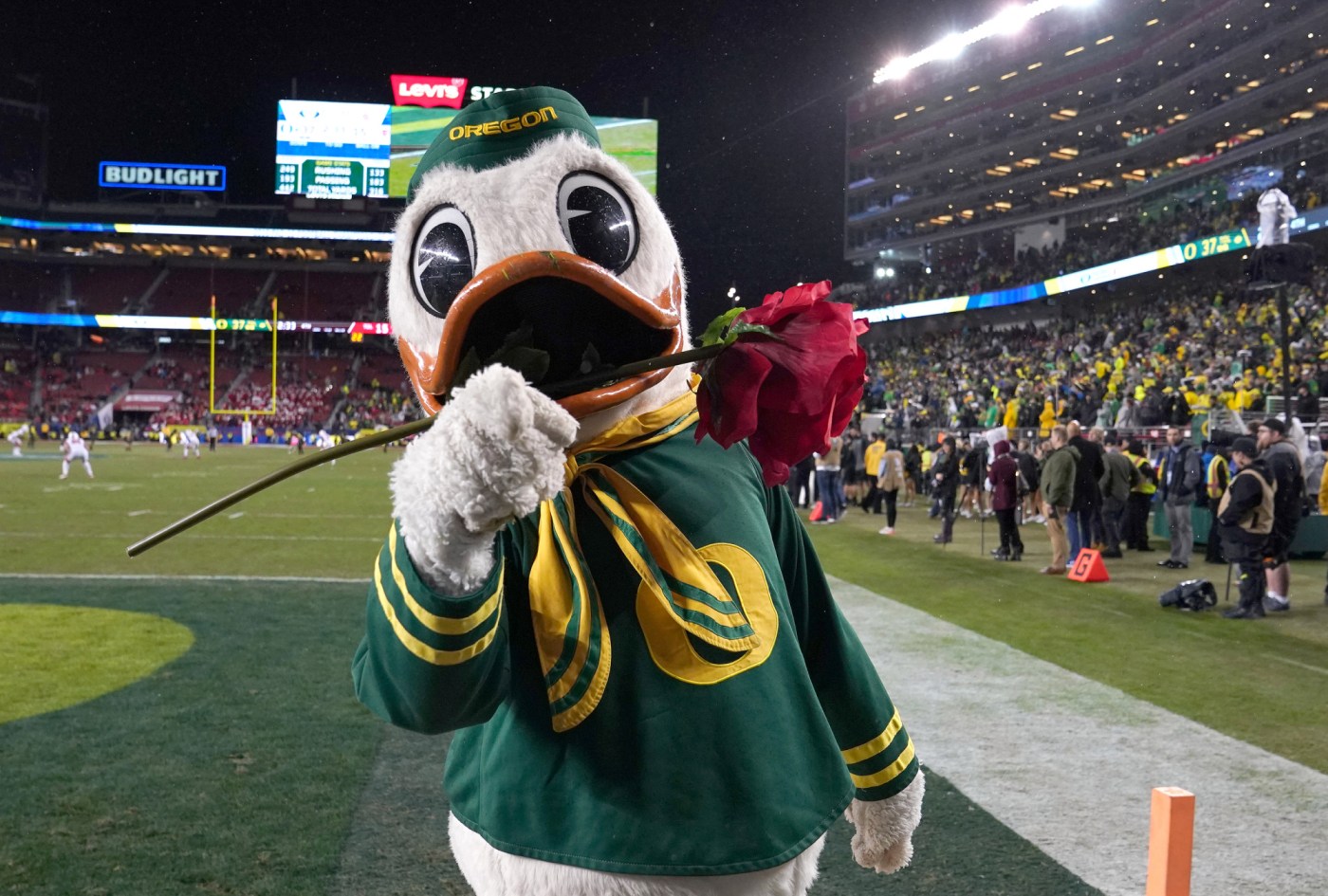 1) Oregon’s second season begins Friday night when the Ducks (4-1/1-1) take the field for the first time since losing to Stanford.

The margin for error and aura of invincibility gained from the victory at Ohio State are gone. Win out, and the Ducks should be fine: At 12-1, with a Pac-12 championship and victory over the Buckeyes, they would have a great case for the College Football Playoff.

But a second defeat likely would doom their chances. No team with two losses has made the CFP cut in the seven-year history of the event.

Their arduous journey commences, appropriately, with a difficult opponent:

Cal has held the Ducks to 17 points in each of the past two seasons, with the teams splitting the games.

Oregon has scored at least 20 points against every other conference opponent in that two-year span.

2) The Friday night affair (7:30 p.m., ESPN) is also Oregon’s first game without tailback CJ Verdell, who suffered a season-ending leg injury in the loss at Stanford.

The timing could be worse, however: Verdell’s replacement, Travis Dye, has thrived against Cal over the years.

The Ducks could be without offensive coordinator Joe Moorhead on Friday night, as well. The highly-respected playcaller is recovering from surgery and didn’t attend the Stanford game.

His absence was noticeable: Oregon struggled to find its rhythm as quarterback Anthony Brown looked out of sorts.

We’re not suggesting Moorhead is more important than Verdelll … actually, we are.

3) Cal’s defense is not what it was in prior seasons, however.

We won’t count last year because of all the players lost to COVID protocols. But in 2019, the Bears were No. 43 in yards-per-play allowed.

And three years ago, they were No. 9.

The deterioration could be attributed to injuries, a decline in personnel and the loss of several key assistants, including former defensive coordinator Tim DeRuyter, who’s now calling plays for … Oregon.

4) Percentage of teams in each Power Five conference with .500 or losing records:

That’s right: The usually stout UW defense has played the role of turnstile through five games.

Meanwhile, the Bruins are churning for well over 200 yards per game with the tailback duo of Zach Charbonnet and Brittain Brown running behind a veteran offensive line.

UCLA is facing a disadvantage Saturday, however: The Huskies had two weeks to rest and prepare.

6) Pac-12 quarterbacks among the top-50 nationally in passer rating:

Kurtenbach: Kyle Shanahan is embarrassing himself by continuing to back Jimmy Garoppolo