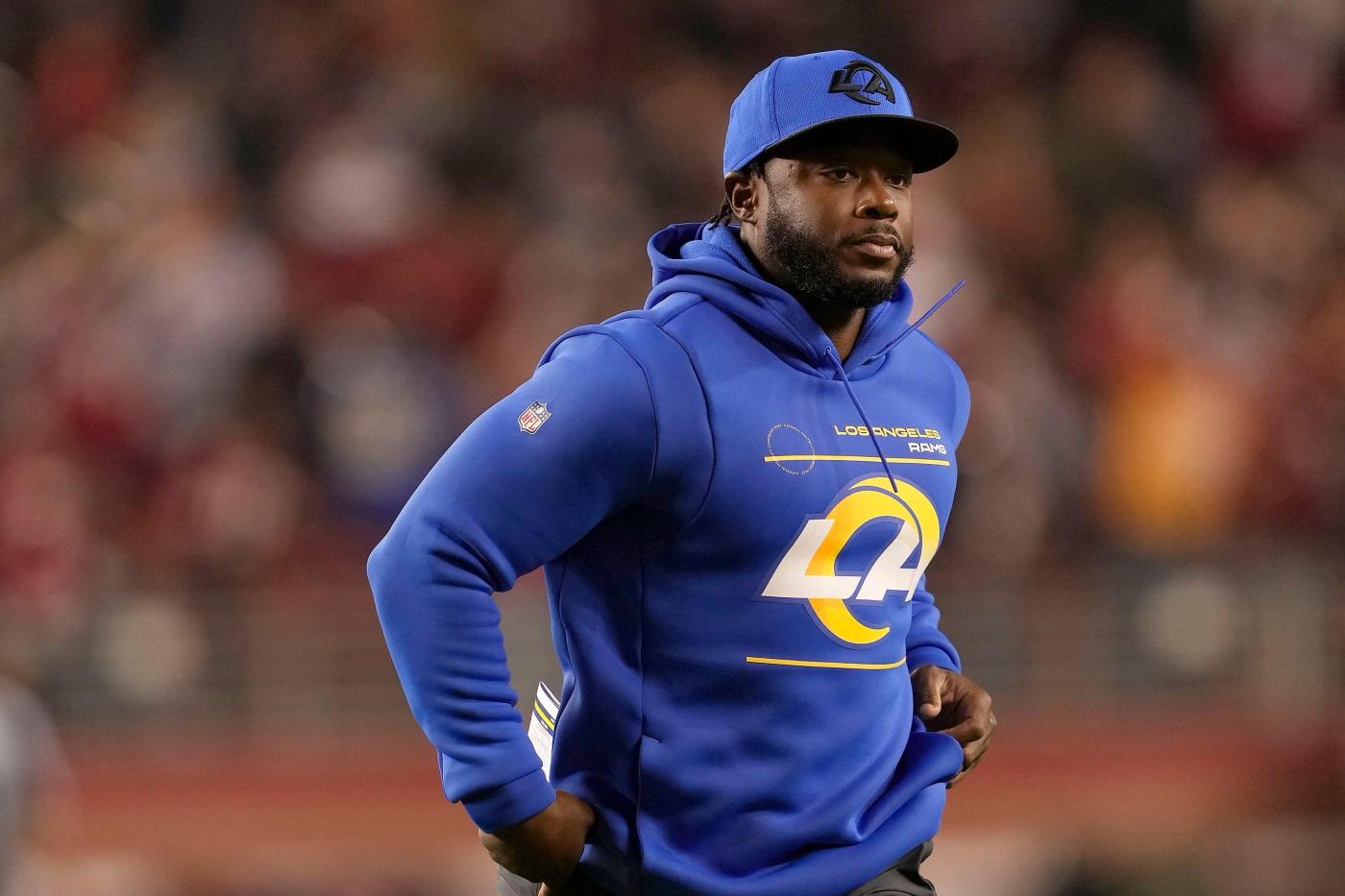 The NFL is teeming with juicy information as GMs, coaches, agents and organizations play musical chairs for coveted jobs. The Giants are smack dab in the middle. Here are the headlines of what Daily News sources have dished on the past week:

FROM JOE TO FLO?

Brian Flores has eyes for the Giants. That’s on good authority from several trusted sources, although 1) Flores has interviewed with the Bears and Texans and 2) other sources insist Flores sees New York as an attractive fit but has no preference.

Flores, 40, has several strong ties to the Giants and New York. He grew up in Brooklyn. He and John Mara both graduated from Boston College. And Flores and Mara’s nephew, Tim McDonnell, have a Notre Dame connection:

It’s fair to question if Flores would be the right fit for the Giants coming off Joe Judge. Flores is a no-nonsense Bill Belichick disciple who makes players run laps, too, with an even more in-your-face reputation than Judge.

Word is Flores got fired by the Dolphins for overplaying his hand in trying to wrest full control of what he viewed as Miami’s unsatisfactory personnel process, including GM Chris Grier and quarterback Tua Tagovailoa.

Are the Utah Jazz any more than a ‘solid playoff team?’

The Giants are talking like they want a GM who has full control over the coach. So going “from Joe to Flo” might be a stretch.

Still, Flores nearly finished .500 (24-25) in three seasons with the Dolphins, winning eight of his last nine. He knows defense. His players played hard. And he knows talent: he was a staunch advocate for acquiring Texans QB Deshaun Watson, who may be available in a trade this spring.

Expect Flores to interview for the Giants’ job regardless of which GM gets hired to run the show.

When I first heard Jim Harbaugh’s name being bandied about during this hiring cycle, I thought it was a leverage play by Harbaugh to squeeze Michigan for more money coming off a College Football Playoff berth.

But I was extremely interested to learn from reliable sources that 1) Harbaugh’s NFL interest is genuine and that 2) the Giants’ vacancy intrigues him and he’d pick up the phone if they called.

Harbaugh, 58, has a great job at his alma mater, so he’d need to be convinced that the situation he was leaving for was stable and ripe for success. But the opportunity to chase a Super Bowl would be attractive, having fallen just short with the 49ers in February 2013.

And while Harbaugh is known as a strong personality, sources familiar with his thinking do not believe Harbaugh would try to control the organization he joined. He would simply prioritize and value stability in the owners’ and GM’s suites …read more