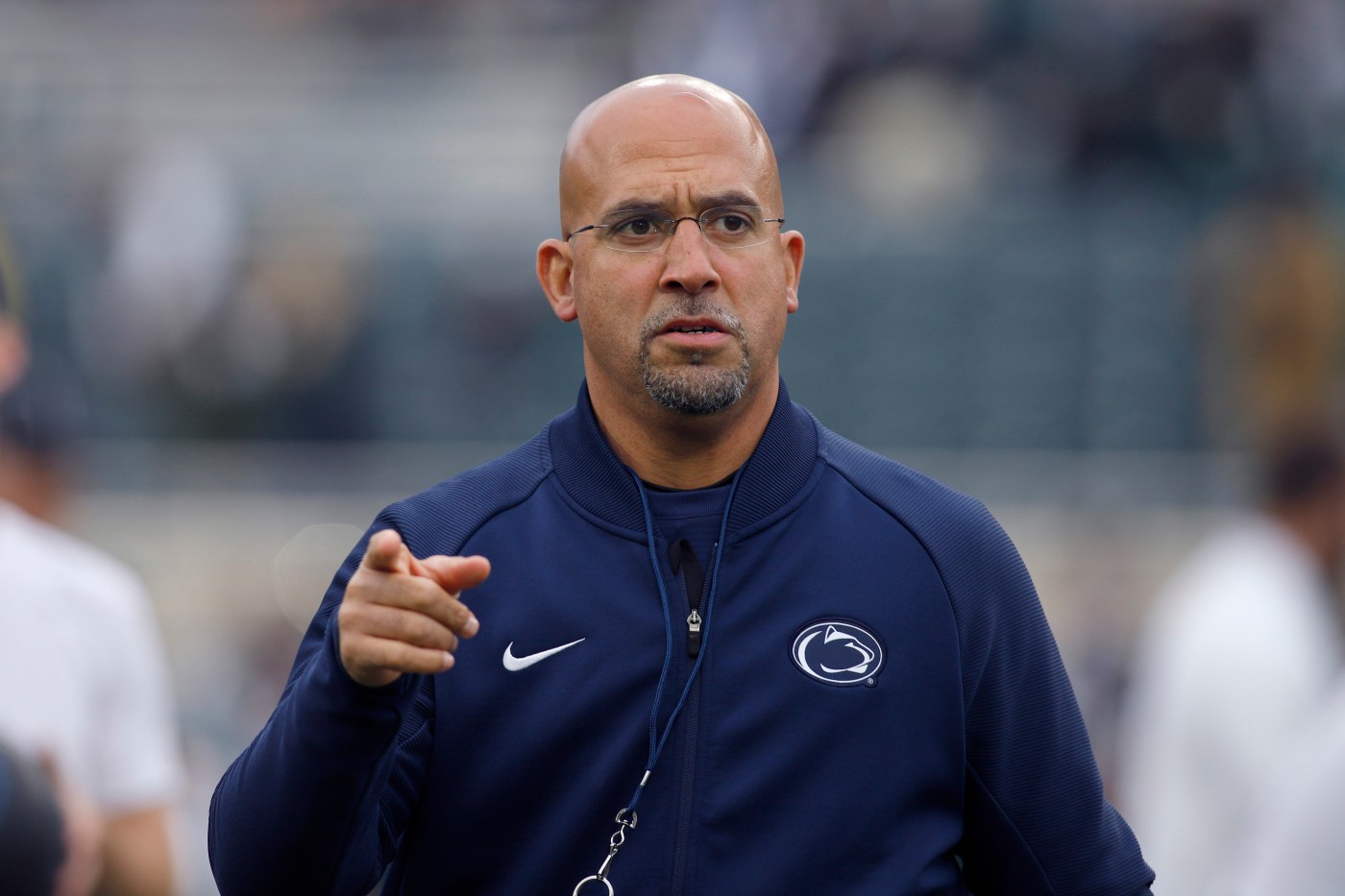 A former Penn State player claims in a federal lawsuit filed Tuesday that he was subjected to violent and sexual hazing during his time with the Nittany Lions.

Isaiah Humphries, a safety who was part of Penn State’s 2018 recruiting class, is suing head coach James Franklin and defensive tackle Damion Barber in U.S. Middle District Court in Scranton, Pa., according to filings obtained by pennlive.com. Humphries left Penn State and transferred to Cal where he sat out the 2019 season under transfer rules.

According to Humphries’ complaint, the hazing during his lone year on campus included threats that alluded to the darkest chapter in Penn State football history. “I am going to Sandusky you,” his assailants said, referring to disgraced former defensive coordinator Jerry Sandusky.

Sandusky is currently serving a sentence of 30 to 60 years in a Pennsylvania prison for his 2012 conviction on 45 counts of child sexual abuse.

Humphries claims Luketa threatened to have him killed for complaining about the hazing. He also alleges that Franklin and other coaches forced him out of the program.

“The University has established processes in place for responding to claims of potential misconduct. In accordance with our processes, the Office of Sexual Misconduct Prevention and Response and the Office of Student Conduct carried out investigations of the plaintiff’s claims independent from Intercollegiate Athletics. In addition, Penn State police investigated related allegations and forwarded the results of that investigation to the Office of the Centre County District Attorney (DA). The DA reviewed the case and decided that no charges would be pursued.”