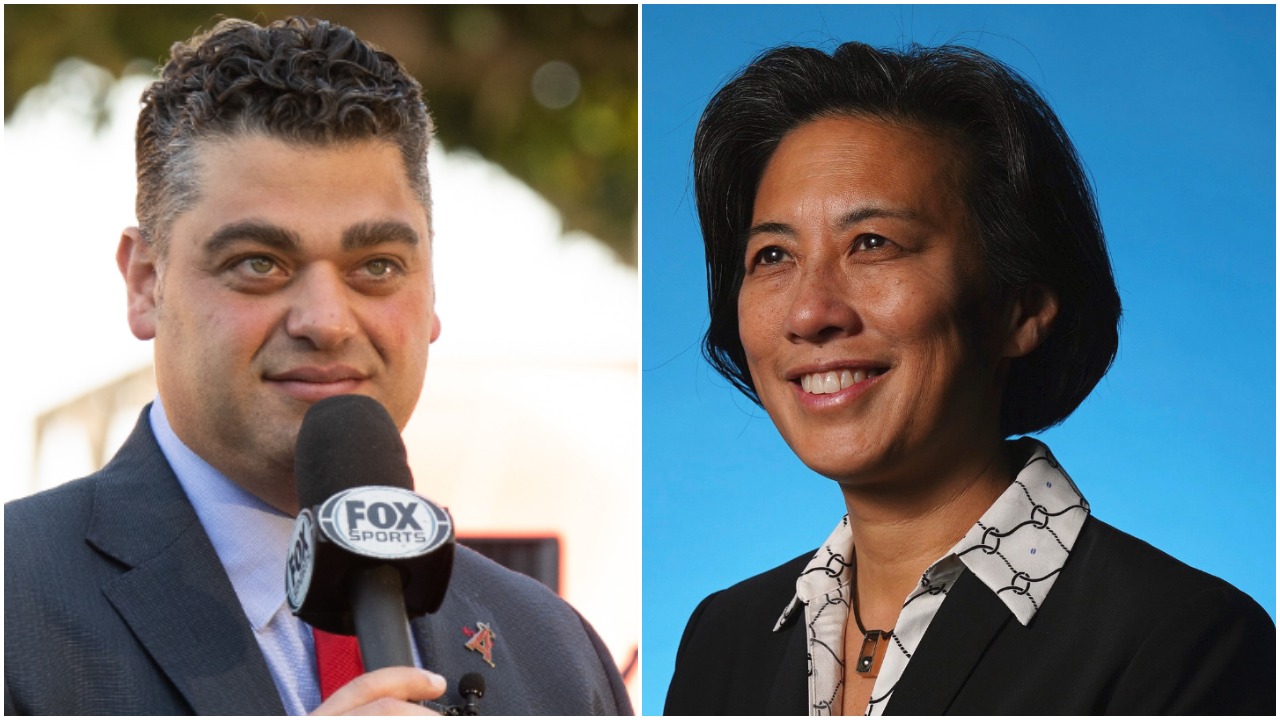 It’s an interesting time to be a general manager of a Major League Baseball team. The Angels’ Perry Minasian and the Marlins’ Kim Ng have been working in MLB in some capacity since the 1990s. They were collecting paychecks from clubs long before Chaim Bloom, the Red Sox’s top executive, wrote his first article for Baseball Prospectus in 1997, or James Click did the same in 2003. Those four – Minasian, Ng, Click and Bloom – were the last four people to be hired to helm a baseball operations department.

Jed Hoyer is not a recent hire, but he succeeded Theo Epstein on Tuesday when the Cubs’ president of baseball operations resigned with one year left on his contract. Someday, perhaps soon, Oakland’s Billy Beane – the most famous baseball executive since Branch Rickey – will complete his transition from upper management to ownership, a slow burn across two sports from two continents that began eight years ago.

Somewhere in these facts lies a trend line. From a distance, it looks squiggly and directionless, as if a 2-year-old took a crayon to paper. But it’s the trend line the baseball industry is scrutinizing now and will scrutinize even more five years from now, or however long it takes to decide whether each team chose the right person for the job.

Former Dodgers general manager Dan Evans has worked closely with both Ng and Minasian. He hired Ng first as an intern with the Chicago White Sox, then later as the Dodgers’ head of scouting and player development. Minasian was in the Blue Jays’ front office when Evans went to Toronto as a scout.

On the hunt in Colorado: A successful elk harvest amid downward national trend of youth hunters

It’s useful here to pause and consider the evolution of the job description, and the backgrounds of the (heretofore) men who have succeeded in it. Experience in professional scouting, or professional playing, or both, was a prerequisite for a time. Epstein ushered in a gradual wave of Ivy League-educated GMs. Andrew Friedman demonstrated the value to baseball of having a background in Wall Street and quantitative analytics. By the late 2010s, the scouting/analytics pendulum seemed to have reached an equilibrium. To the older guard, it appeared to favor the “outsiders.”

Minasian and Ng are quintessential baseball lifers. They were educated far from the Ivy league halls – Minasian at UT-Arlington, Ng at the University of Chicago.

Ng was arguing arbitration cases for the White Sox in her 20s. She worked in the front offices of the Yankees and Dodgers before she became the senior vice president of baseball operations for MLB, a role that offers perspective on the inner workings of all 30 teams. She waited nearly three decades before becoming the first female GM of a major men’s sport.

Minasian began as a Texas Rangers bat boy at age 8 before becoming a clubhouse attendant, then a scout, then a coaching assistant, then a front-office assistant in Toronto and Atlanta.

“I do think my background’s a little different than most,” Minasian …read more