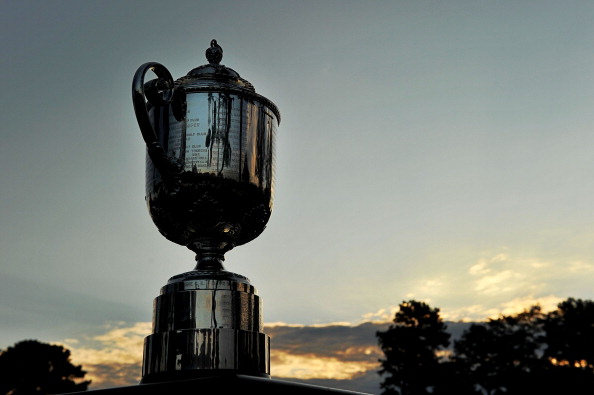 The PGA Championship is being postponed, a person involved in the discussions told The Associated Press. It was scheduled for May 14-17 at Harding Park in San Francisco. The person spoke to the AP on condition of anonymity Tuesday because the decision has not been announced.

It follows the Centers for Disease Control and Prevention’s recommendation that events of 50 people or more not be held for eight weeks. That would last until the Sunday before the PGA Championship.

San Francisco now is among six counties in the Bay Area where residents are ordered to venture outside only when necessary for the next three weeks.

There was no indication when the PGA Championship would be played, or if it would remain in San Francisco.

Augusta National announced Friday that the Masters would be postponed. The club typically closes in mid-May for the summer.