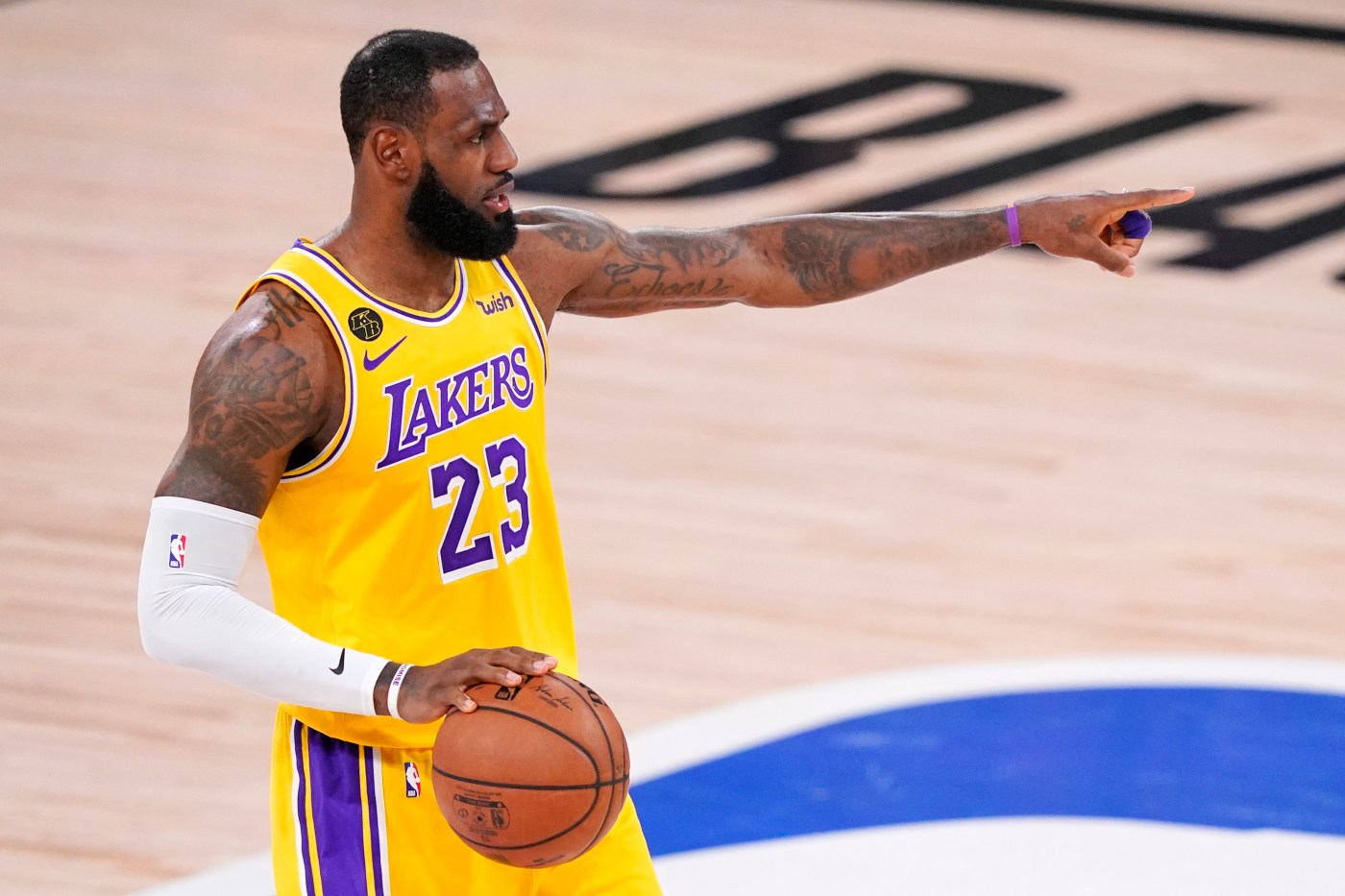 Election Day 2020 is still weeks away, but oddsmakers are already taking a gander at who could be president in 2024. One name on the list: LeBron James.

The Colorado Rapids’ odds to win the MLS Cup, according to Bovada.

The odds Lakers forward LeBron James will win the 2024 U.S. presidential election, according to BetOnline. Kamala Harris is favored at +300, followed by Nikki Haley (+600).

The odds the Nuggets will win the 2020-21 NBA championship, according to BetMGM. Denver is tied for the ninth-best odds with the Mavericks. The Lakers (+400) are favored to repeat. The Heat, who lost in this year’s finals, are tied for fifth at +900.

The odds Seahawks quarterback — and former Rockies infield prospect — Russell Wilson has to win the NFL MVP award, according to BetMGM. A bet on the rest of the field — meaning anyone but Wilson — is only slightly worst at -125.

The odds either the Patriots or the Broncos will score at least 40 points Sunday, according to BetOnline. The over-under for total points by both teams in the game is 44.5.

The odds Martin Truex Jr. will win the Hollywood Casino 400 on Sunday, according to BetMGM.