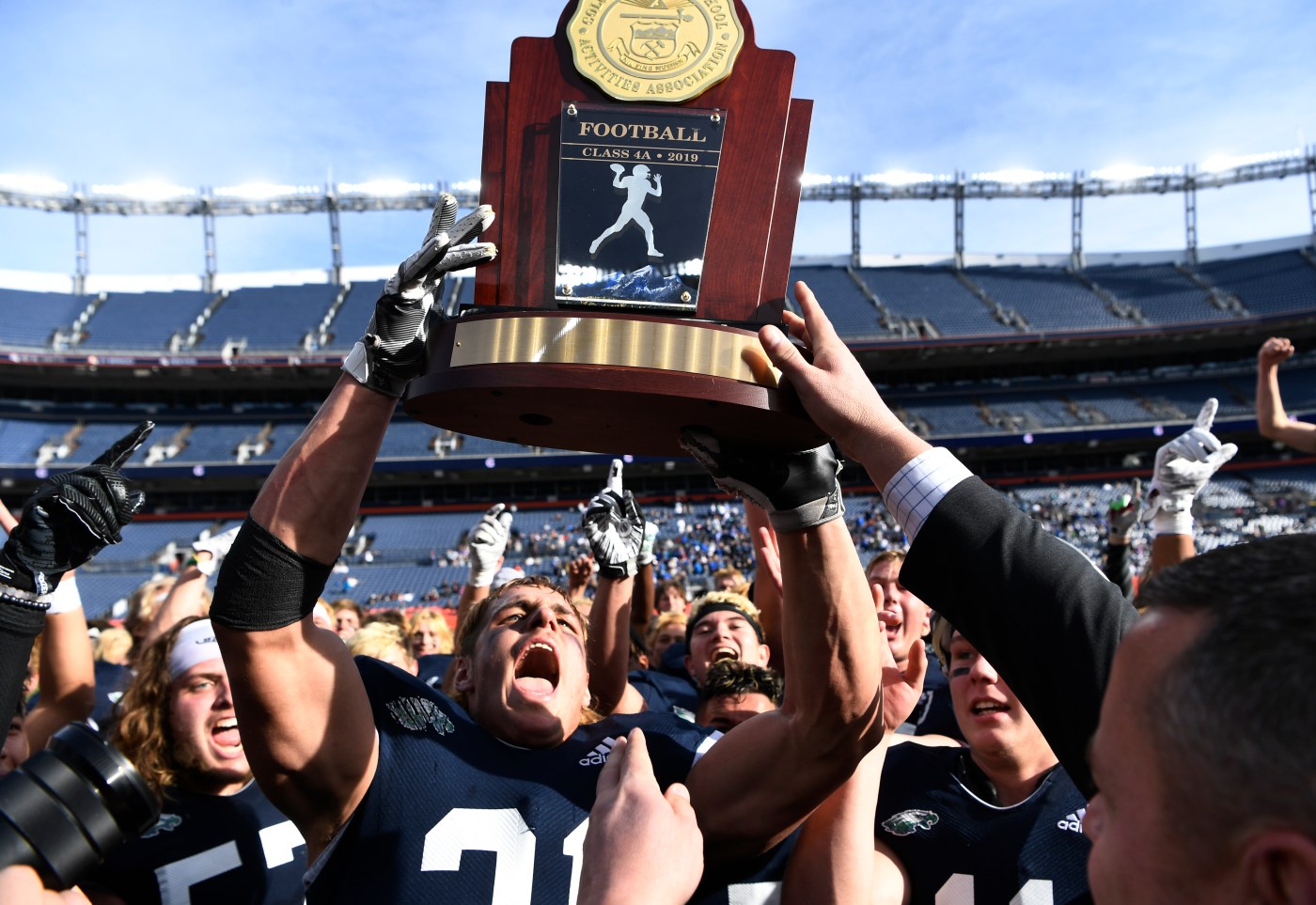 Two weeks into this fall’s abbreviated Colorado high school football season, the reigning Class 4A state champions are likely to miss a second straight game after 35 players were forced into a mandatory 14-day quarantine on Oct. 8.

It’s a significant development because teams are required to play four regular-season games in order to qualify for this fall’s CHSAA state playoffs, and there will only be four weekends left after this one is over.

For that very reason, Pine Creek athletic director Joshua Trahan is scrambling to find an opponent willing to play the Eagles when their quarantine ends Tuesday.

“Not very optimistic (the Eagles will find another team),” Trahan admitted during a phone interview Thursday. “For most teams, they don’t like the short turnaround. They don’t want to play with only a couple days’ practice.”

Neither would Pine Creek under normal circumstances. But it’s the only option available if the team wants to make up one of its two lost games.

Pine Creek’s scheduled Week 3 opponent, Chaparral, agreed to move their meeting to Saturday, Oct. 24, in order to give the Eagles time to squeeze in a Tuesday night game. Adding a fifth contest would not only guard against the possibility of other cancelations, it would give Pine Creek another data point in the CHSAA Seeding Index that determines each classification’s eight-team playoff bracket.

“The more games, the more accurate representation of your RPI,” Trahan said. “… I think all teams want to play as many games as they can.”

The Eagles lost their entire varsity and junior varsity offensive lines to the quarantine, triggered after a player tested positive for COVID-19, Trahan said. That rendered the Eagles’ hastily rescheduled Week 1 meeting with Ralston Valley unplayable, while Week 2 opponent Douglas County was unable to adjust its schedule to play Tuesday.

“If we would’ve had a JV offensive line available, we probably would’ve tried to make something work,” Trahan said.

Pine Creek, of course, is not alone in facing early obstacles as it navigates the coronavirus pandemic.

CHSAANow.com prep football rankings, Week 1: A new No. 1 in Class 3A

Football and COVID-19: How Pomona High School navigated one of the weirdest openers in school history