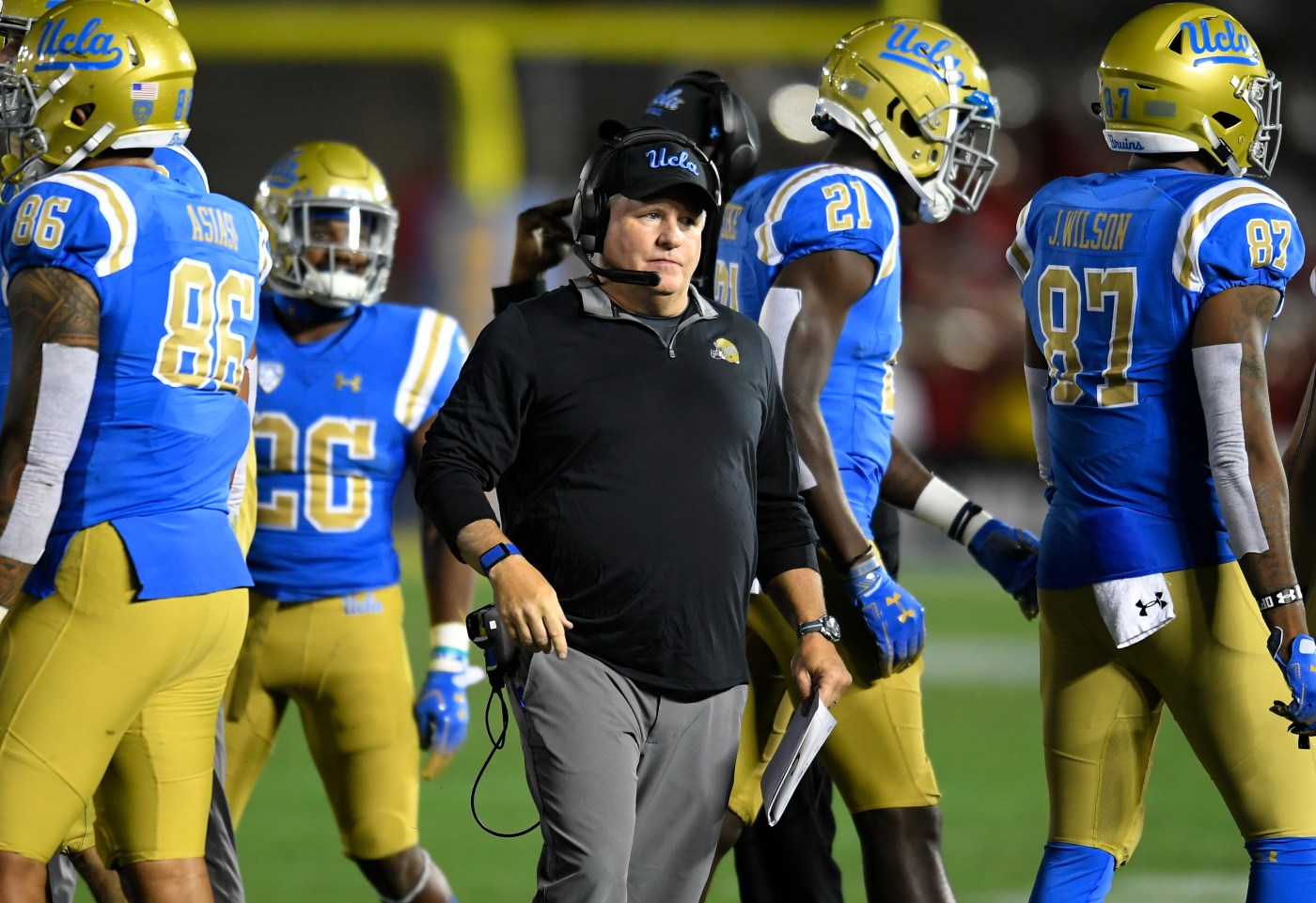 In the middle of October, the Pac12 unveiled its game cancellation policy and revised division tiebreaker process.

Because the former has been deployed five times in two weeks, we should make sure fans are clear on the latter:

How many games are required for a team to be eligible for the division title?

“In order for teams to be considered in a divisional tiebreak scenario, teams must play no less than one fewer conference game than the average number of conference games played by all conference teams (rounded up/down at .50).

“For example, if the average number of conference games played in the 2020 season is 5.25 (value of 5 when rounded down), a team would be eligible to win their Division if that team played 4 conference games.”

Let’s use Utah as the example.

The Utes have canceled twice but are optimistic about playing USC this week.

If they stay healthy — and their opponents are healthy — the Utes would play four games prior to the naming of the division winner on the weekend of Dec. 12.

If the “average number of conference games played by all conference teams” is six, the Utes would be ineligible for the South title.

If the average number is five — and that sure seems more likely — then they would be eligible.

But there’s a second step: In addition to clearing the minimum-games requirement, Utah’s record must be good enough to force the tiebreaker.

What constitutes a tie?

“In determining the divisional champions, the following will apply:

And if Utah happens to win the head-to-head this week, the Utes would be crowned the South champion. At 3-1.

To the power ratings …

1. USC (2-0)
Last week: 1
Result: Won at Arizona 34-30
Next up: at Utah
Comment: Coach Clay Helton is under fire for not putting quarterback Kedon Slovis under center on fourth-and-one. He says that’s not who the Trojans are; their former Heisman winner says that’s who they need to be: “Change … Adapt. Not difficult. Will cost them a game!” Matt Leinart wrote on Twitter.

2. Oregon (2-0)
Last week: 3
Result: Won at Washington State
Next up: vs. UCLA
Comment: Two impressive performances from the Ducks, but the (ever-so-slight) edge goes to USC because of the result against Arizona State — it’s a higher-quality win than either of Oregon’s victories.

3. Arizona State (0-1)
Last week: 2
Result: DNP
Next up: at Colorado (canceled)
Comment: Based on our understanding of the outbreak in Tempe, the Sun Devils might have more difficulty reaching the minimum-games requirement than Utah.