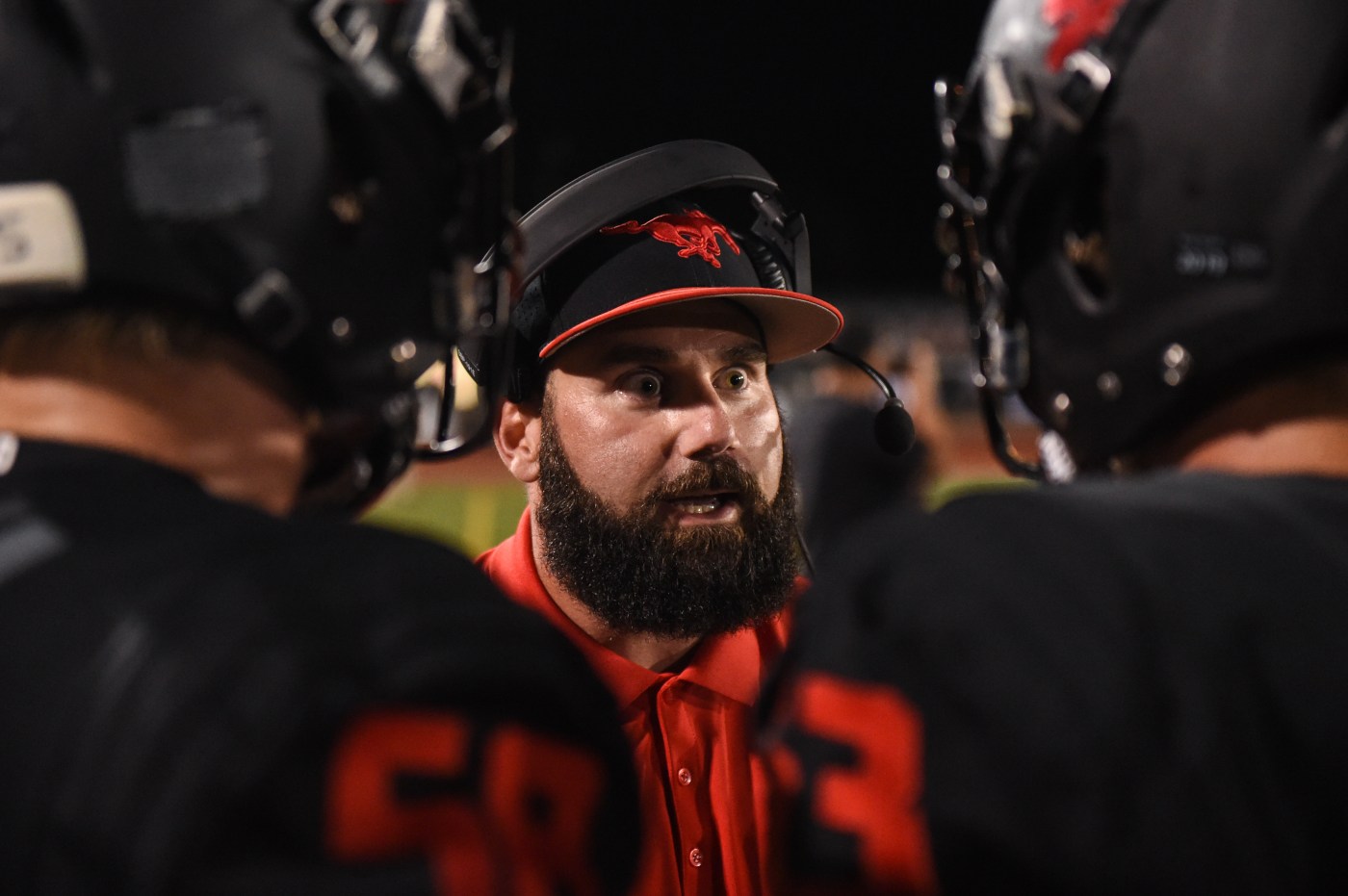 The abbreviated spring football season turned out to be the last for Matt Russi as Monte Vista’s football coach.

Russi has stepped down, athletic director Andy Popper confirmed in a text message to the Bay Area News Group on Tuesday morning.

Monte Vista did not win a game this spring, losing all six, but four were in excruciating fashion.

The Danville school with a rich football history lost to California 38-31 in overtime, Clayton Valley Charter 21-14 and San Ramon Valley 28-21.

The Mustangs opened the season with a 33-27 loss on the road to Acalanes, an achievement in itself given that the visitors were missing about half their team because of COVID-19 protocols.

Monte Vista lost soundly to De La Salle in Week 2 and to Jesuit of Carmichael 50-20 in Week 5.

Russi did not immediately respond to a request for comment.

Since taking over from Craig Bergman after the 2016 season, Monte Vista went 19-21 under Russi.

The Mustangs beat San Ramon Valley in the quarterfinals of the North Coast Section playoffs in 2019 before losing to De La Salle.

The Monte Vista opening is the second high-profile vacancy at an East Bay high school since the season ended. Last week, Andrew Cotter stepped down as Freedom’s coach after the Falcons went 1-5 this spring.

The search for Monte Vista’s next coach begins this morning, Popper said.

At this East San Jose high school, a co-ed water polo team had a perfect season