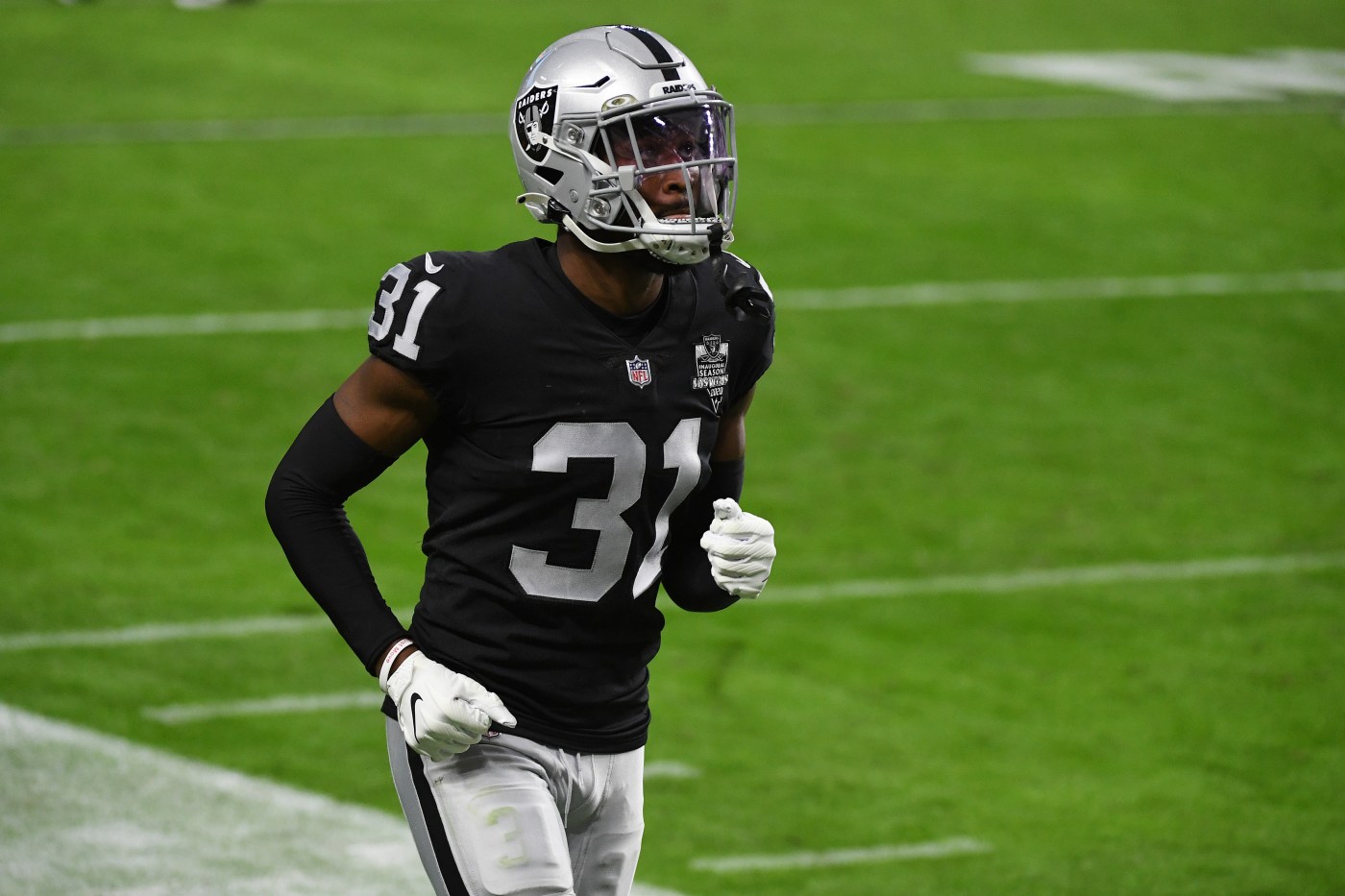 Raiders cornerback Isaiah Johnson and Broncos wide receiver Tim Patrick were both ejected from the team’s AFC West game Sunday after throwing punches at one another early in the fourth quarter as the Raiders held a big lead.

The fight came after Johnathan Abram, the Raiders’ talkative safety, picked up an incomplete pass and Patrick knocked the ball out of his hands. Abram turned around and pushed Patrick,  who threw a punch at Abram’s facemask in retaliation.

Johnson then entered the fold and threw an open-handed punch to Patrick’s facemask. The whole interaction came after Lamarcus Joyner broke up a pass from Broncos quarterback Drew Lock to KJ Hamler — and was called for holding on the play.

The officiating crew determined Patrick and Johnson should be disqualified from the game and sent them packing. They’ll likely face fines later this week.

Raiders inactives: One key offensive lineman out, another in against Broncos

Loss of a community stalwart: Owner of Ricky’s bar in San Leandro dies

A fight between members of these two teams may remind Raiders fans of the 2017 on-field spat between Raiders receiver Michael Crabtree and Broncos cornerback Aqib Talib after Talib grabbed and ripped off a chain Crabtree was wearing underneath his jersey — for the second time in two seasons. Guard Gabe Jackson was also ejected after the fight grew into a full-fledged brawl.

The Raiders got the last laugh in both games — they won this Sunday by a blowout score of 37-12.