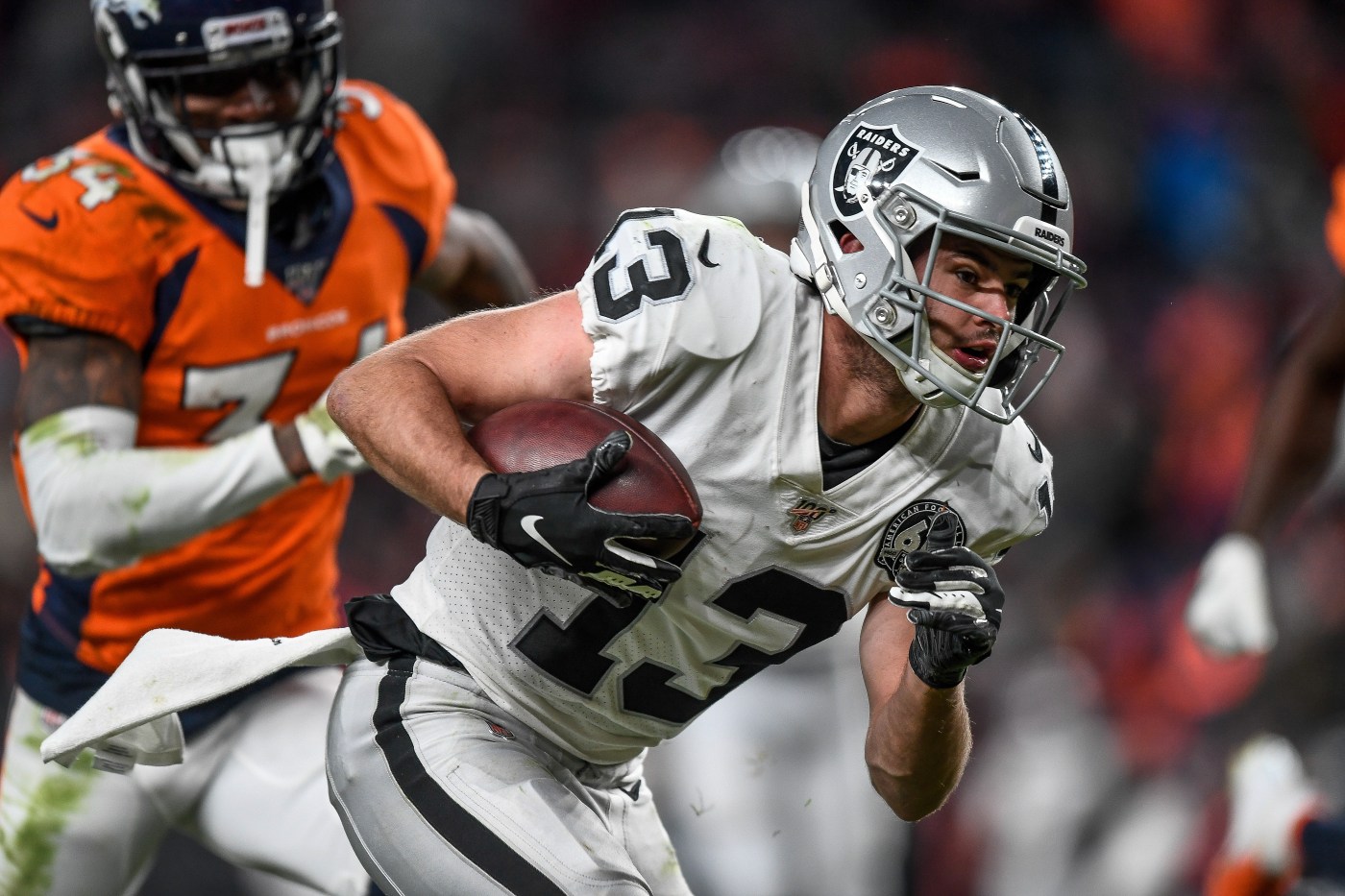 The Raiders released their first depth chart Monday evening for their weekly press release, an exercise not designed to give up too much except the obvious and gives no clue as to how they’ll line up in different formations on both sides of the ball.

Given it’s their own depth chart and they can do what they want, the Raiders listed 12 offensive starters with three wide receivers and a fullback, and 12 defensive starters with three linebackers and a third corner. Although a first-year NFL head coach, Carolina’s Matt Ruhle is unlikely to let the Raiders get away with it Sunday in Charlotte, N.C.

For what it’s worth, the first team kickoff return specialist is Jalen Richard, with Hunter Renfrow on the first team for punt returns.  Henry Ruggs III, the No. 12 overall pick in the draft, is listed as No. 2 for both return units.

Here’s how it shakes out:

Broncos Analysis: Minus key players, focus is on Vic Fangio to lead staff, roster through adversity