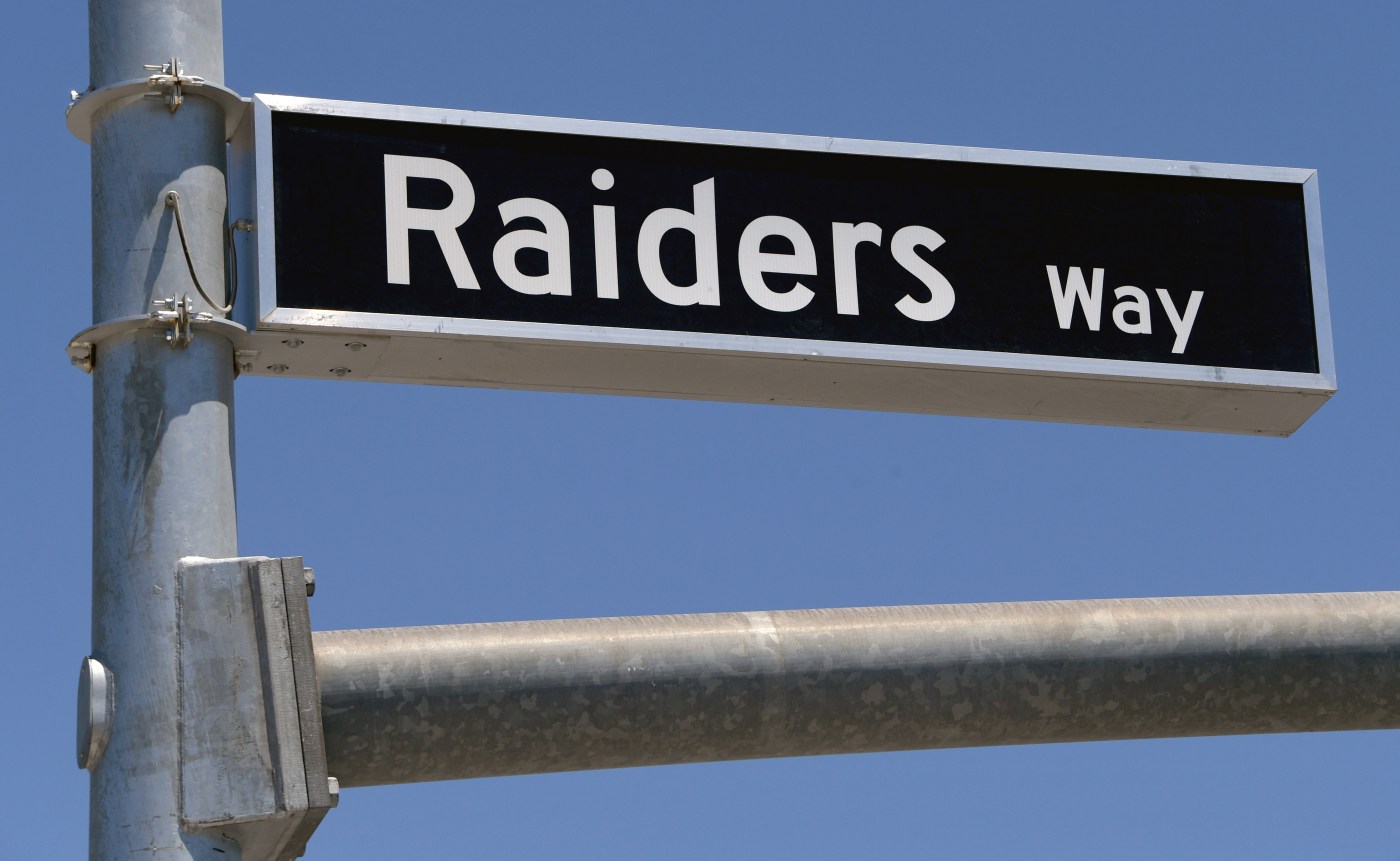 ALAMEDA — The local employment toll from the looming departure of the Raiders football adds up to the loss of several hundred jobs in the East Bay, according to an official filing sent to the state’s labor agency.

Nearly 500 jobs based in the East Bay are slated to be chopped by the Raiders, but it’s also clear from the job titles listed in the local layoffs that potentially hundreds of those jobs will reappear in Las Vegas once the team settles into its new Nevada digs.

“The Raiders are removing all or substantially all operations from Alameda to Las Vegas,” Jaime Stratton, head of human resources for Raiders Football Club, wrote in a letter sent to the state Employment Development Department.

The football team stated that 492 Alameda-based jobs would be affected by the departure of the Raiders.

Yet as an indication that numerous positions will be resurrected in Nevada, the team listed positions such as 90 football players, one general manager, one head coach, several assistant coaches, and one quarterback position as being among the jobs that will be lost in Alameda.

The WARN notice received on June 25 by the EDD served as yet another somber note to punctuate the end of the Raiders’ tenure in the East Bay. Now the team is leaving for a modern football edifice in Las Vegas.

“The relocation will take place on August 22, 2020,” according to the WARN notice

The football team’s new official headquarters will be in Henderson, Nevada.

“The Raiders headquarters in Alameda will be closed within a reasonable period of time following the relocation,” the team wrote in the letter to the EDD.

While many of the jobs will certainly be revived in Las Vegas, the WARN notice on file with the EDD underscores the team’s important employment impact in the East Bay while it was based in the region for decades.

“The planned action is permanent,” the Raiders stated in the WARN notice, referring to the Alameda job cuts.

The Raiders played in the Bay Area, primarily in Oakland, from 1960 to 1981 before they decamped to Los Angeles. The Silver and returned to Oakland in 1995 and the football team played in the increasingly dilapidated Coliseum through the 2019 season.

It wasn’t clear from the WARN notice how many of the people who were holding the 492 jobs being lost in Alameda would receive the same or similar positions in Nevada.

“Substantially all Raiders positions will be relocated to Las Vegas and no longer based in Alameda,” the football team stated in the WARN notice.