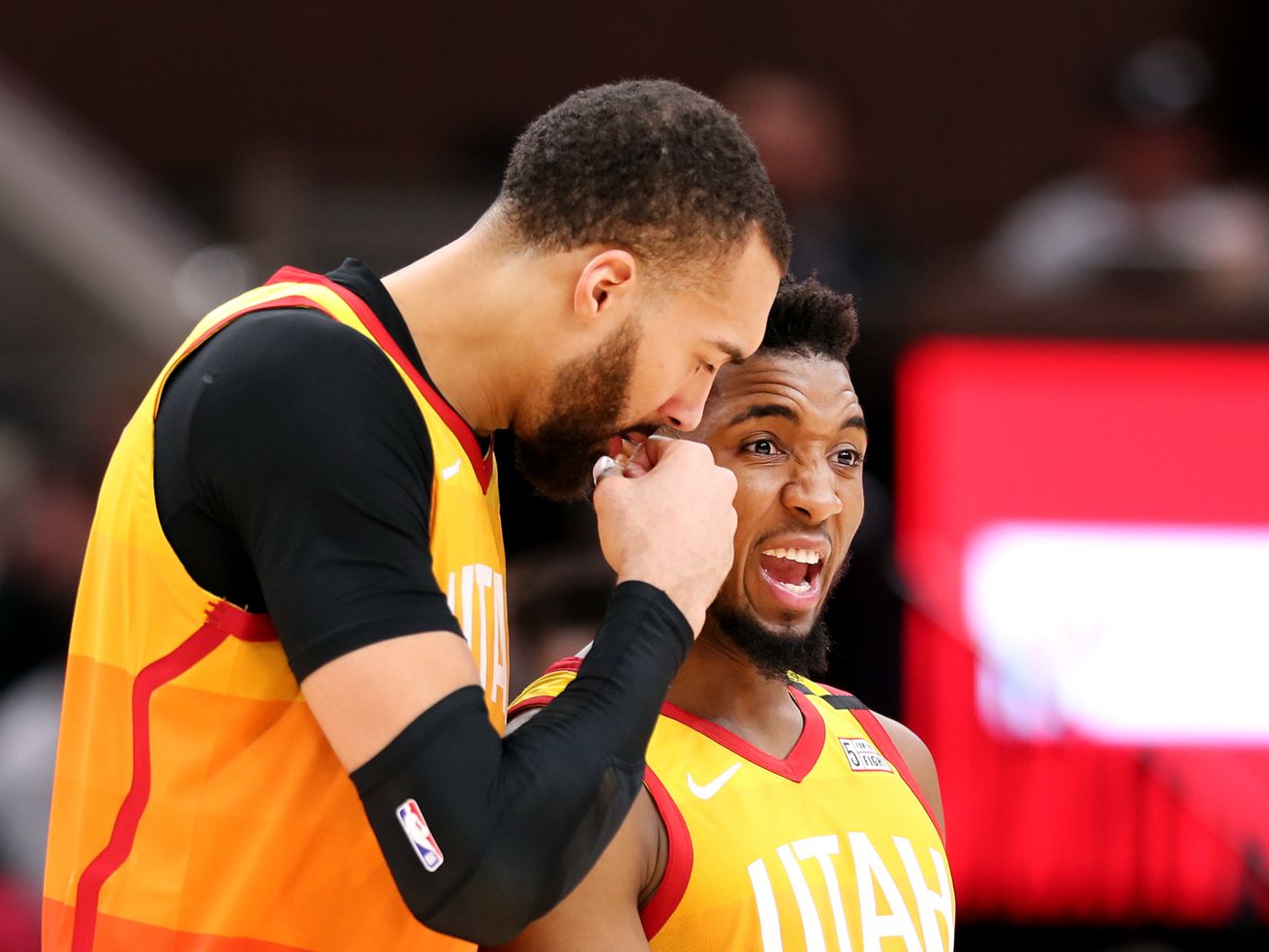 Donovan Mitchell and Rudy Gobert are headed to Atlanta.

According to a report from The Athletic’s Shams Charania, Mitchell and Gobert have been named as reserves for the West in the 2021 All-Star Game.

It’s the second consecutive All-Star appearance for Mitchell and Gobert. The two Jazz stars will join head coach Quin Snyder in Atlanta, as he was named the Western Conference head coach.

Jazz players and coaches pushed hard to get Mike Conley in the All-Star game, but he was not selected. Conley has yet to receive an All-Star nod in his 14-year career.

Marvel Studios & Disney+ | SUPER BOWL 2021 | Promo
Analysis: What could Elvis Andrus bring to the table that Marcus Semien did not?
SHARES
ShareTweet