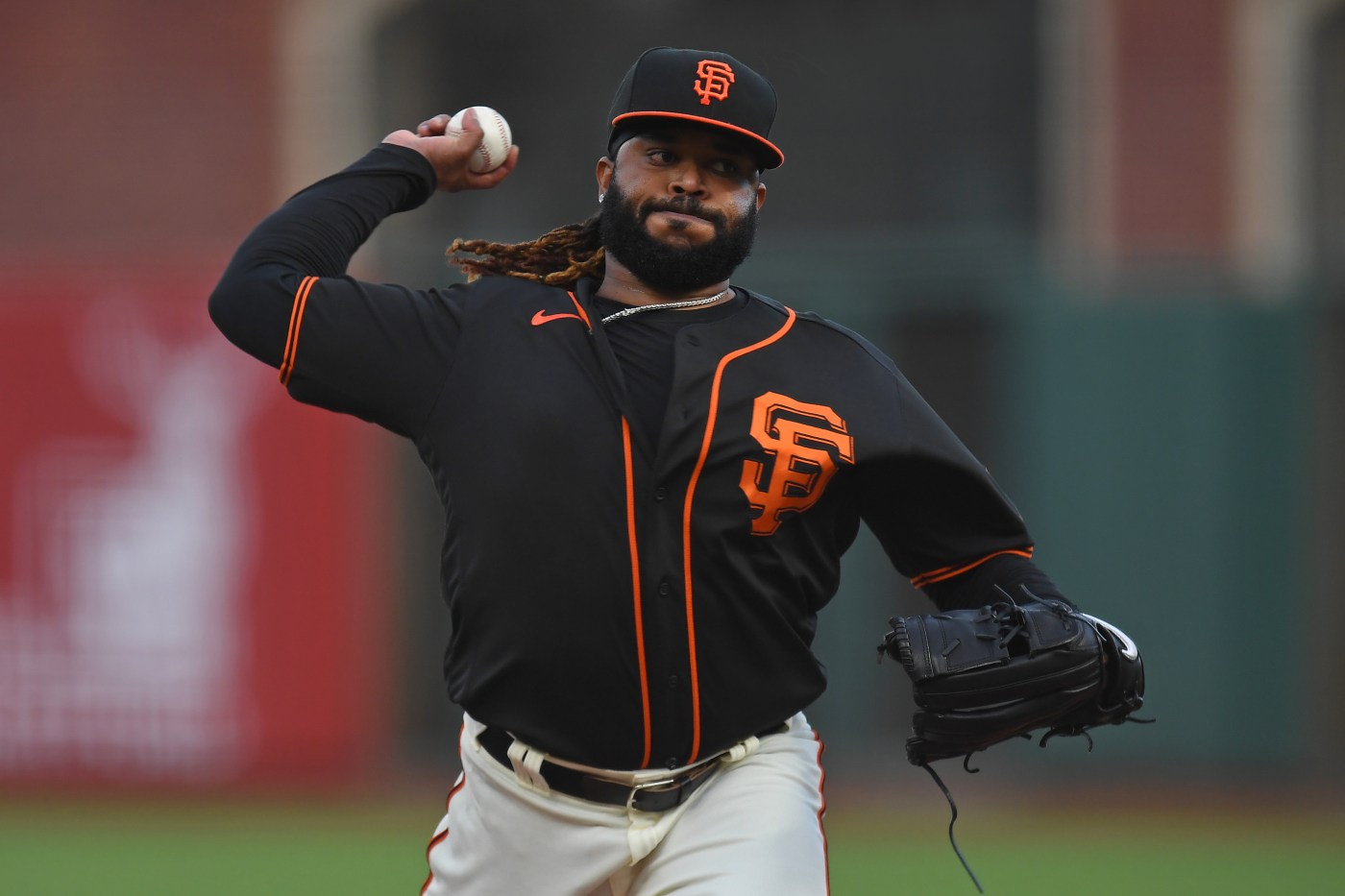 The San Francisco Giants still owe Johnny Cueto nearly $27 million, but the next pitch the 13-year veteran throws won’t be for the team that’s made him one of the highest paid players in the majors.

Cueto is reportedly planning to join the Estrellas Orientales of the Dominican Winter League and pitch under manager José Alguacil, a longtime Giants assistant coach. ESPN was first to report Cueto’s plans.

Félix Peguero, a Giants scout and the organization’s assistant director of Dominican Republic operations, is also the director of baseball operations for Estrellas Orientales and confirmed to ESPN that the team is planning to add Cueto at some point during its upcoming regular season. Peguero added that Cueto will pitch in the Dominican Winter League after the Giants signed off on the plan.

With Drew Smyly headed to the Braves, SF Giants can pivot to these left-handed options

The club posted a video on Wednesday of Cueto working out at the team’s Dominican Republic facility in an Estrellas Orientales shirt.

It’s unusual for a player of Cueto’s stature to participate in a winter league, but the starter is still attempting to regain feel for his pitches following a 2018 Tommy John surgery. Cueto has only made 16 starts since the surgery and has posted a 5.33 ERA in those outings, which is nearly two full points higher than his 3.41 career mark.

Cueto signed a six-year, $130 million deal with the Giants prior to the 2016 season and formed one of the best one-two punches in baseball with Madison Bumgarner during his first year with the club. Cueto started for the National League in the 2016 All-Star Game and finished sixth in NL Cy Young voting after recording a 2.79 ERA in 32 starts.

The remainder of Cueto’s tenure in San Francisco hasn’t gone according to plan as he’s been hampered by injuries, seen his fastball velocity drop and battled command issues. Cueto was one of the best pitchers in baseball during the first month of the 2018 season, but an elbow injury ultimately led to a career-altering surgery that’s left his effectiveness in question.