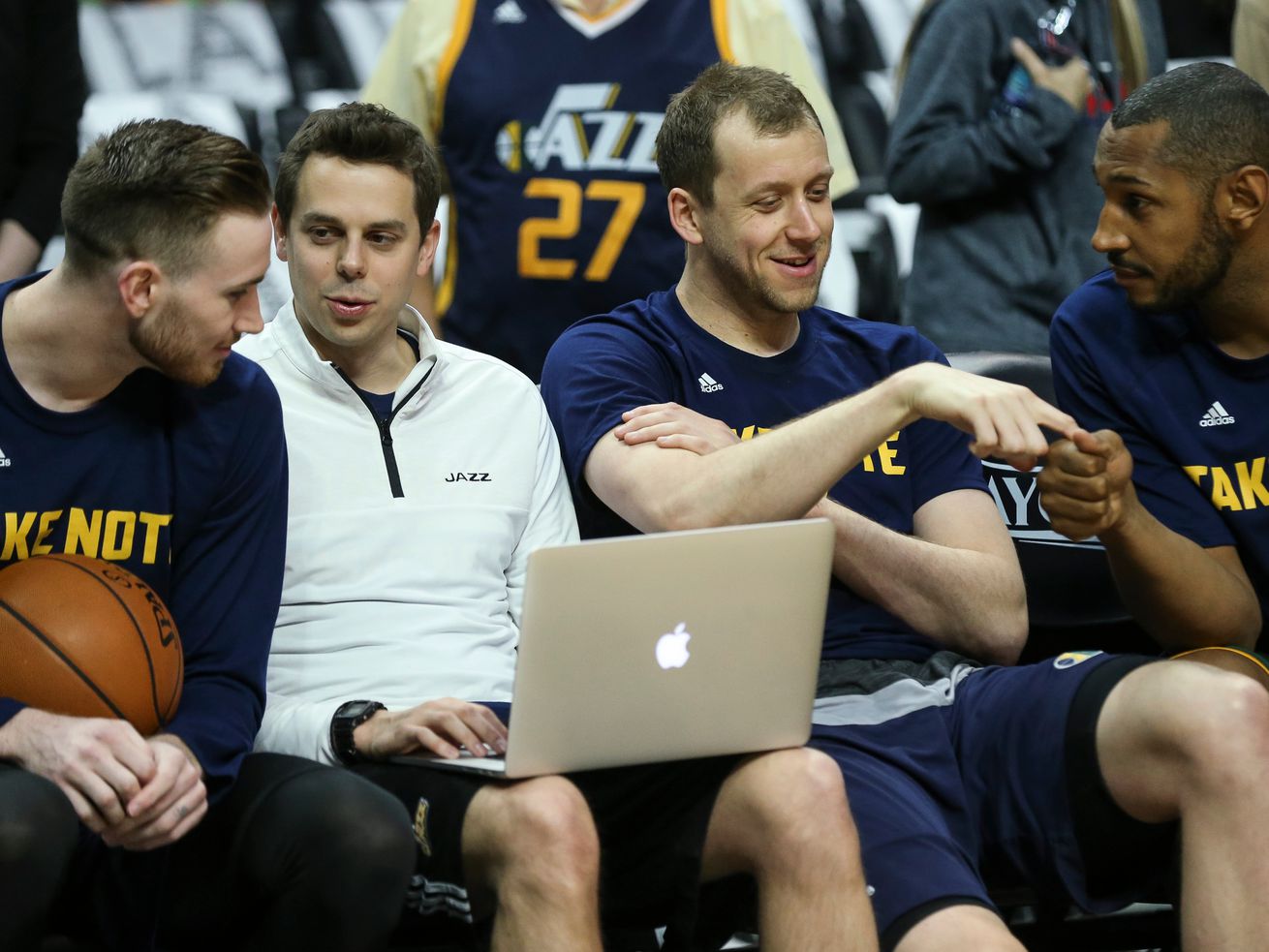 The shuffle on the Utah Jazz’s bench is reportedly continuing.

ESPN’s Adrian Wojnarowski reported Sunday morning that assistant coach Zach Guthrie is leaving to take an assistant role with the Dallas Mavericks. It would mark the fifth assistant coach transaction involving the Jazz this offseason, as Johnnie Bryant left for the New York Knicks, while Utah has hired Dell Demps, Keyon Dooling and Sergi Oliva.

A position on the Mavericks’ staff opened up when Stephen Silas was named head coach of the Houston Rockets on Oct. 30.

Still just 32 years old, Guthrie has been with the Jazz since head coach Quin Snyder brought him into the organization in 2015. Before that, the two worked together with the Austin Toros of the then NBA D-League, starting in 2007.

In between his associations with Snyder, Guthrie, a San Antonio native, had roles with the Spurs and Orlando Magic.