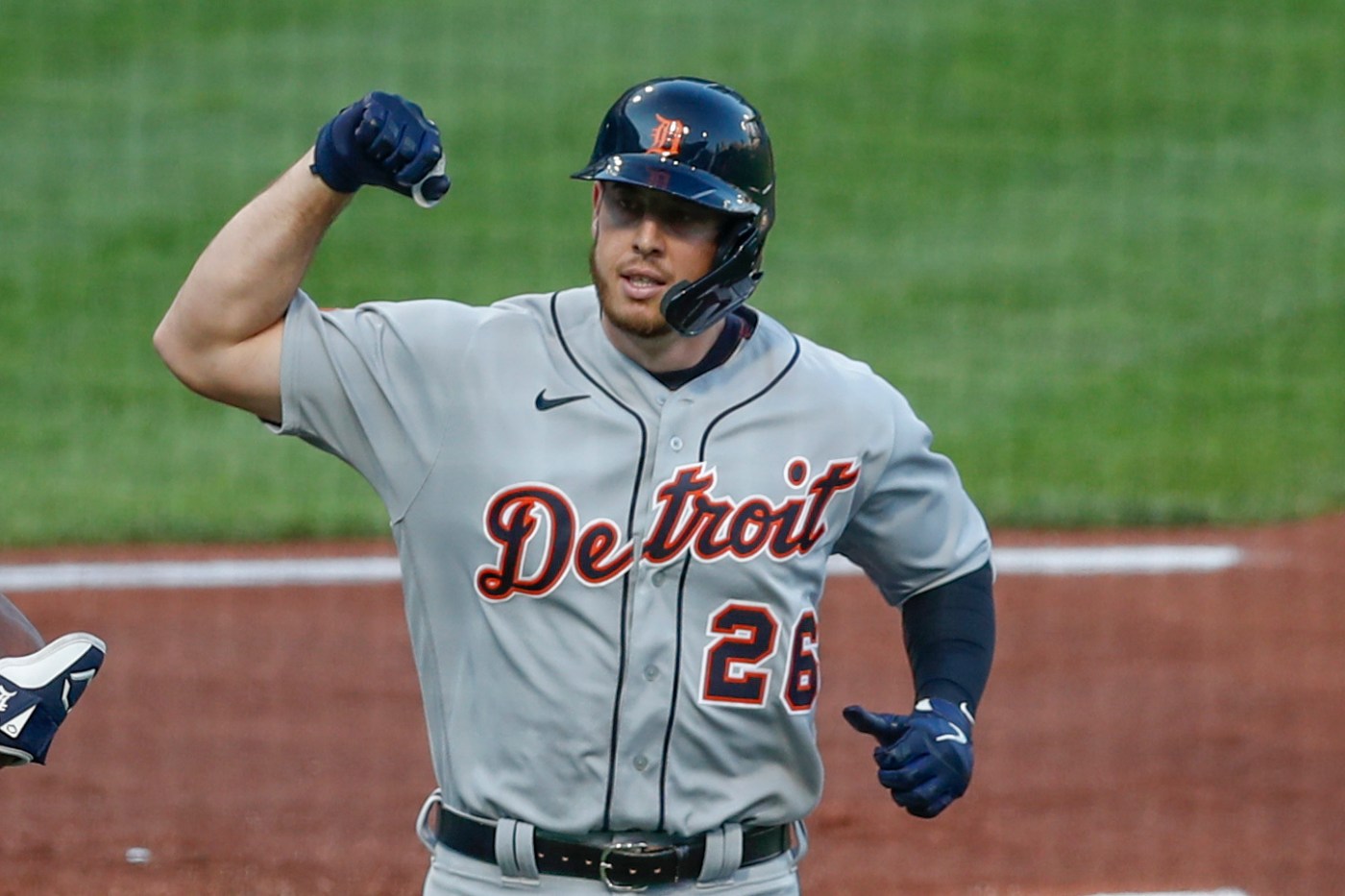 That didn’t go so well.

Now the Rockies — who did not sign a single big-league free agent this offseason — are trying the economy approach. They signed veterans C.J. Cron, 31, and Greg Bird, 28, to minor league deals in hopes they can play their way onto the team during spring training.

More than once, manager Bud Black has praised Colorado’s decision to sign Cron, who has shown power in his right-handed bat throughout his career.

Cron hit 30 home runs with Tampa in 2018 and 25 with Minnesota ’19, despite being slowed by a right thumb injury much of the season. Last year with Detroit, however, was a lost season. He hit four home runs in 52 plate appearances before he injured his left knee fielding a grounder and had season-ending surgery to repair his knee cap.

“The Rockies gave me a chance to be an everyday player and I’m super pumped for the opportunity,” Cron said Monday. “The knee is good. I have been clear for a month-and-a-half now. Up until then it was all rehab, but since then it’s been normal offseason workouts. I’m 100% ready to go.”

This will be the first time Cron, who broke into the majors with the Angels, has played in the National League, meaning he’ll have to prove he’s more than a designated hitter if he’s going to win the job.

“When you’re a young player and you come up playing behind a guy named Albert Pujols, the opportunity isn’t quite going to be there on the defensive side of the ball,” Cron said. “Albert’s a great guy. He helped me a lot, but he played first base, and it’s as simple as that. I’ve been playing OK defense over there for a little while now.”

“I love every part of it”: Nolan Arenado talks about joining the Cardinals

Ian Desmond’s decision to “opt out” opens door for Rockies’ Yonathan Daza, others

Rockies’ Ian Desmond decides not to play in 2021 season, “for now”