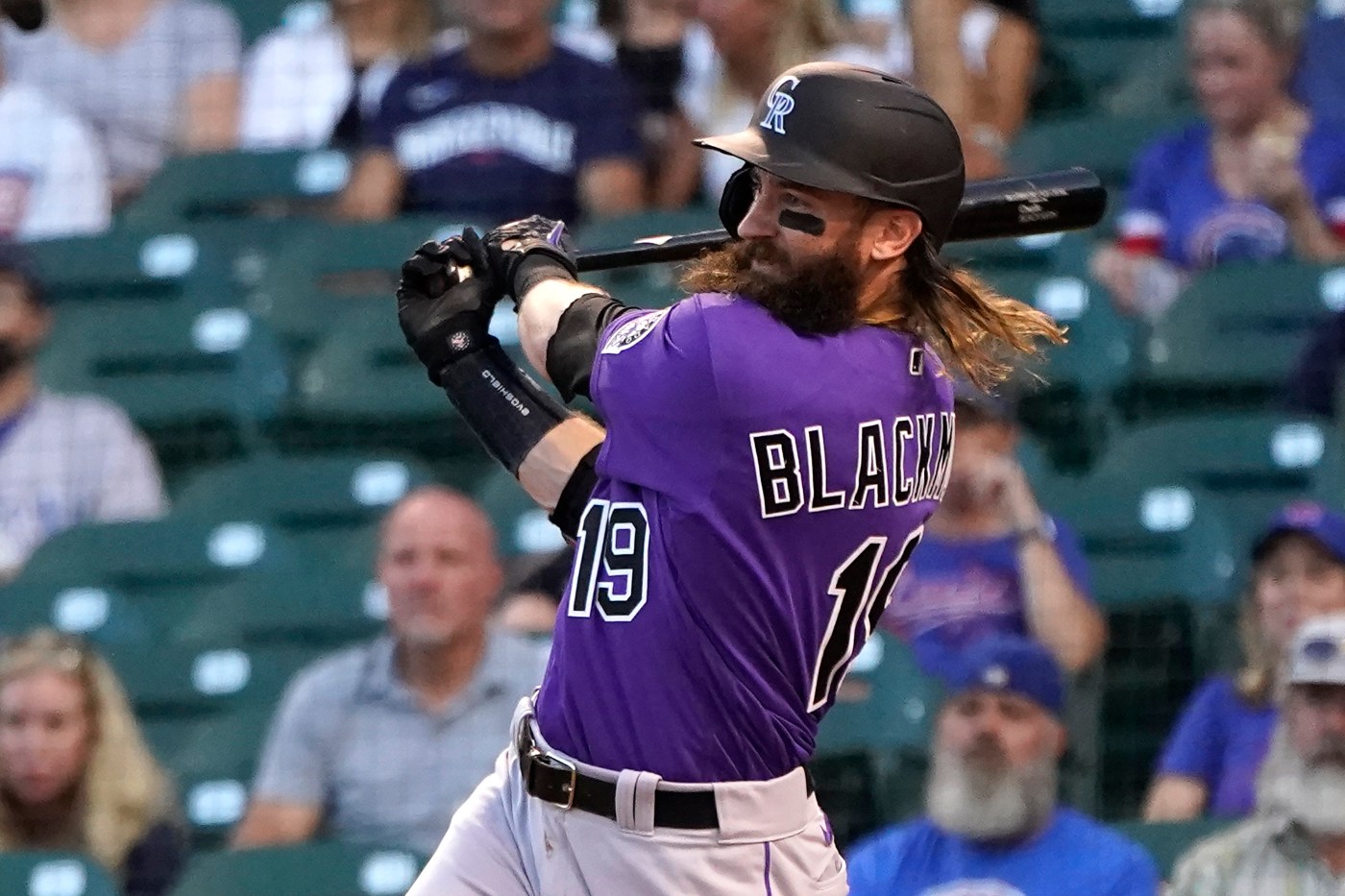 Editor’s note: Fourth of a series looking ahead to the Rockies of 2022. Today: the outfield.

The Rockies’ outfield was one of the least productive in the majors in 2021, which is why new general manager Bill Schmidt needs to find a way to add a power bat during the offseason.

Colorado outfielders combined to hit .259, seventh-best in the majors. But that average was due in large part to playing half of their games at the hitters’ paradise known as Coors Field. Rockies outfielders hit only 46 home runs, ranking 29th, and their .719 OPS was 21st.

The outfielders’ WRC+ of 81 was the worst in the majors. Much like OPS+, wRC+ takes into account how valuable a hitter is at creating runs, and then adjusts it to both park and league factors. Like other adjusted statistics, a wRC+ of 100 is considered league average.

It’s difficult to say which outfielder the Rockies might try to land, but the Dodgers’ Chris Taylor, Reds’ Nick Castellanos (if he opts out of his contract) and Mets’ Michael Conforto would be nice fits. If the Rockies can afford them.

Following is a breakdown and grades for the performance of each of the Rockies’ outfielders, with a forecast for their 2022 season:

Defensively, Blackmon had a strong year in right field, but he’s likely to spend some time as a designated hitter in 2022. Grade: C-minus

Hilliard, who plans to hone his swing during winter ball, will be given every opportunity to win the starting job in center field. He’s got raw power, speed on the bases and the ability to handle the wide-open spaces at Coors Field.

Rockies’ end-of-season bullpen analysis: Lots of holes to fill, including at closer

But there are still flaws in his approach at the plate, …read more