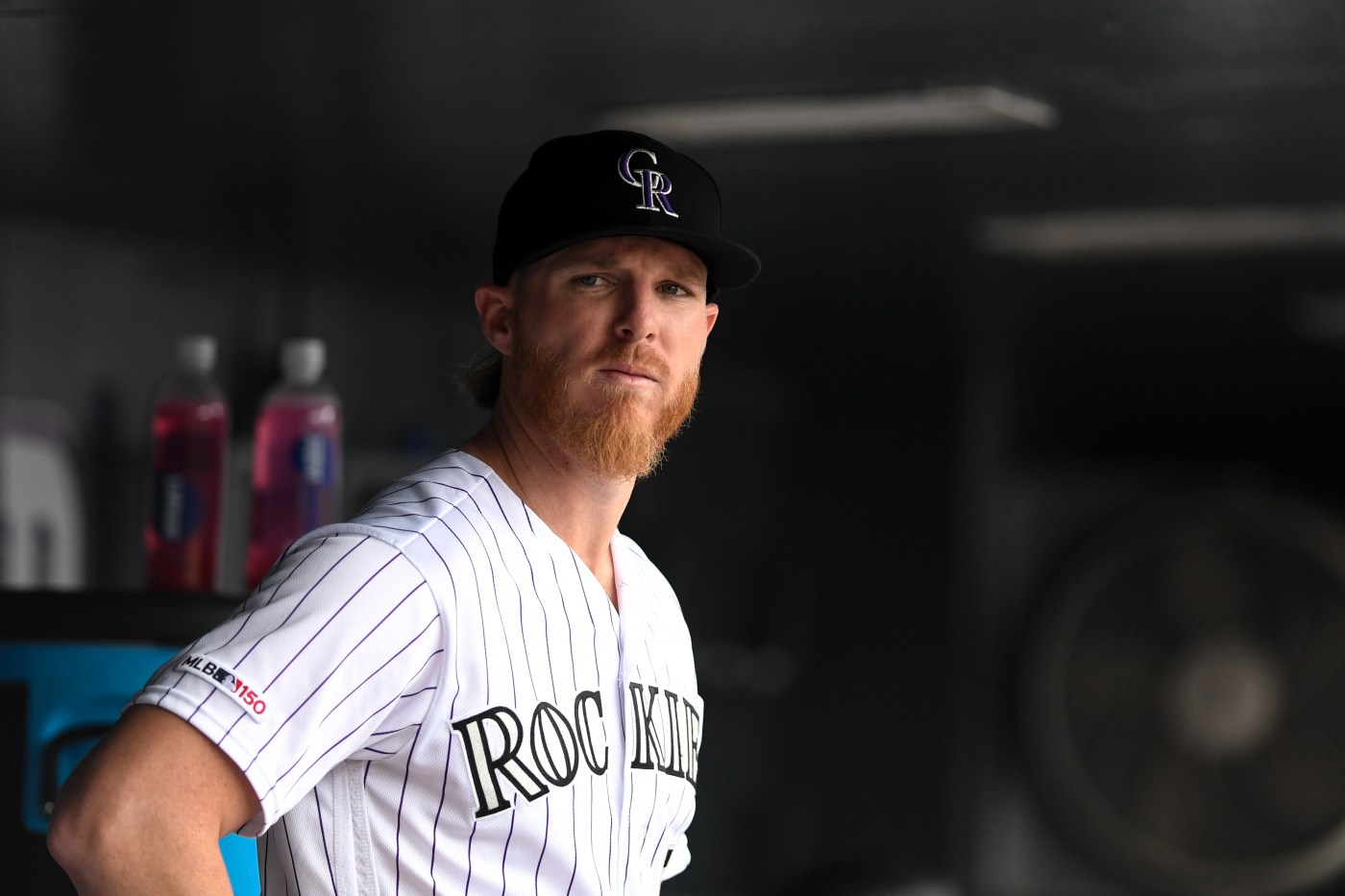 Jon Gray came out of the University of Oklahoma with a triple-digit fastball and an 89 mph slider that made college hitters weak in the knees. The slider was a big reason why the Rockies selected him with the third overall pick of the 2013 draft.

At times, that slider has served him well. Other times, the pitch hasn’t behaved. It’s been a love-hate relationship.

“It’s not been as good the last couple of years and the strikeout rate’s been down,” Gray said. “In 2019, I found a way to throw it, but it really wasn’t the right way and it wasn’t necessarily nasty.

“And it’s funny, because back in 2016-17, I was making people swing and miss at it and it was something I kind of took for granted at the time.”

The velocity of Gray’s slider has dipped, going from 89.9 mph in 2016 to 86.4 last season when he was dealing with a sore shoulder. But Gray said his shoulder is strong again as the Rockies begin spring training and he believes the slider can once again become a putaway pitch.

“Looking to this season, I’m really excited about the slider,” he said. “I think the key is not trying to force the pitch too much, not overthrow it.”

Manager Bud Black agrees and believes a healthy Gray can dominate hitters when he commands his slider.

“Jon has a legitimate big-league slider,” Black said. “It disappears, at times, in the hitting area and batters just can’t hit it, because it’s got velocity and movement.

“But there is a consistency factor in there that we challenge Jon to get to. So that’s the secret with Johnny and a lot of pitchers.”

Almost back to full strength, the Runnin’ Utes seem capable of making a late-season run

Black added that, sometimes, Gray tries to make the slider “better than it needs to be.” Also, Gray is a tough self-critic. Black said that’s a good thing — most of the time.

“Jon’s overly critical of his overall stuff, and, at times, of his performance,” Black said. “I love that about Jon. He self-evaluates hard. In a way, Jon is a perfectionist. Which is great, but it can also be maddening at the same time.”

Cron’s chance. The starting job at first base remains open but Black is clearly high on veteran C.J. Cron, who was invited to camp on a minor league deal. Cron, 31, missed most of last season with the Tigers because of surgery to repair his left kneecap, but he’s healthy now and has the pop in his bat that Colorado needs.

“I knew him in 2016 when I was with the Angels working as a front-office guy,” Black said. “He’s a guy that can bring something. He can bring some power … He’s exciting for our coaching staff and the front office.”

With the Rays in 2018, Cron hit 30 home runs and drove in 74 runs. In 2019 with the Twins, Cron hit 25 home runs with 78 RBIs but was plagued by a sore right thumb in the second half of the season that eventually required surgery.