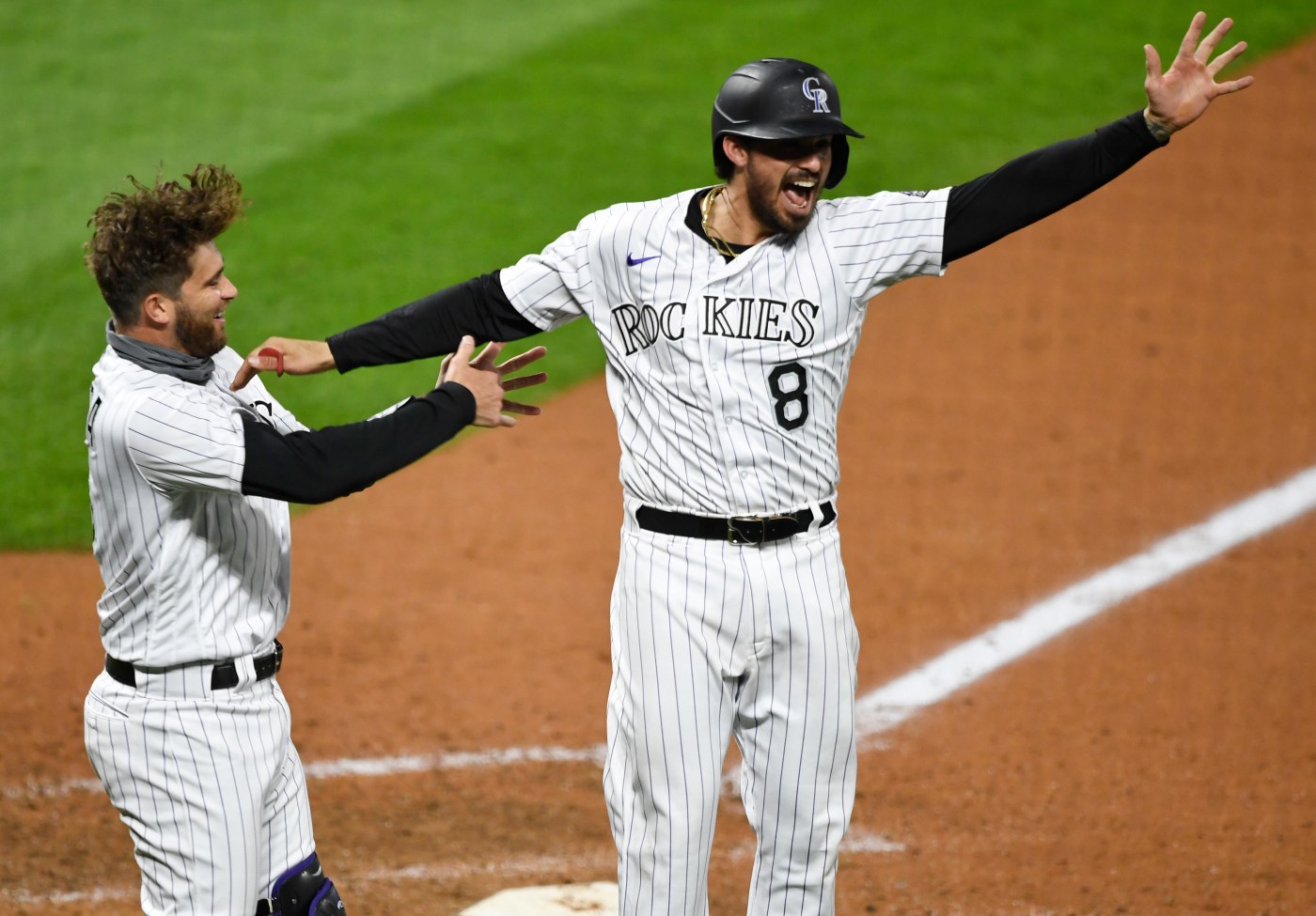 Pose a Rockies — or MLB — related question for the Rockies Mailbag.

As has often been the case in recent weeks, the majority of the questions to the Rockies mailbag concern the status of general manager Jeff Bridich. The following two questions typify what fans are asking.

When will we know the fate of Jeff Bridich’s job status? Is it alarming that there has been no-end-of-year recap yet? Count me in as hoping there is a change at the GM level.

Patrick, there is an obvious frustration among fans — and I might say some players! — with Jeff Bridich. Do you see ownership addressing this problem in ANY way during the offseason? I realize the topic has been beaten to death, but as many have said the definition of insanity is doing the same thing over and over again. Just hoping you might have some insight.

The bottom line is that there are no indications that owner Dick Monfort is ready to replace Bridich as the GM. I’m not saying that changes won’t happen, but nothing I’ve been told tells me that Bridich’s job is on the line.

As for the end-of-the-year recap, Monfort said last October that the media session involving him, Bridich and manager Bud Black would be an annual occurrence. So far, that hasn’t happened. I’ve been told that it’s because the Rockies were busy setting up their players for the Arizona Instructional League. That’s a major project, especially since there was no minor-league season because of COVID-19.

That being said, it’s been frustrating for those of us in the media — and by extension the fans — to have had no opportunity to ask questions of Monfort and Bridich after such a bad season. There are a lot of issues regarding the direction of the franchise. Hopefully we will be able to meet with the powers that be soon.

As for Kari’s question, I can only reiterate what I’ve said many times before. Monfort, in my opinion, likes stability and he believes Bridich is a key to that stability. Like it or not, the playoff appearances in 2017-18 likely bought Bridich another season, even if there are those in the franchise who would like to see a change.

Saunders: Here’s why Rockies fans have envied the Dodgers for years

Rockies’ outfielders produced in 2020, but power was lacking

Rockies’ infield has plenty of talent, and a lot of questions

Do I think the franchise …read more