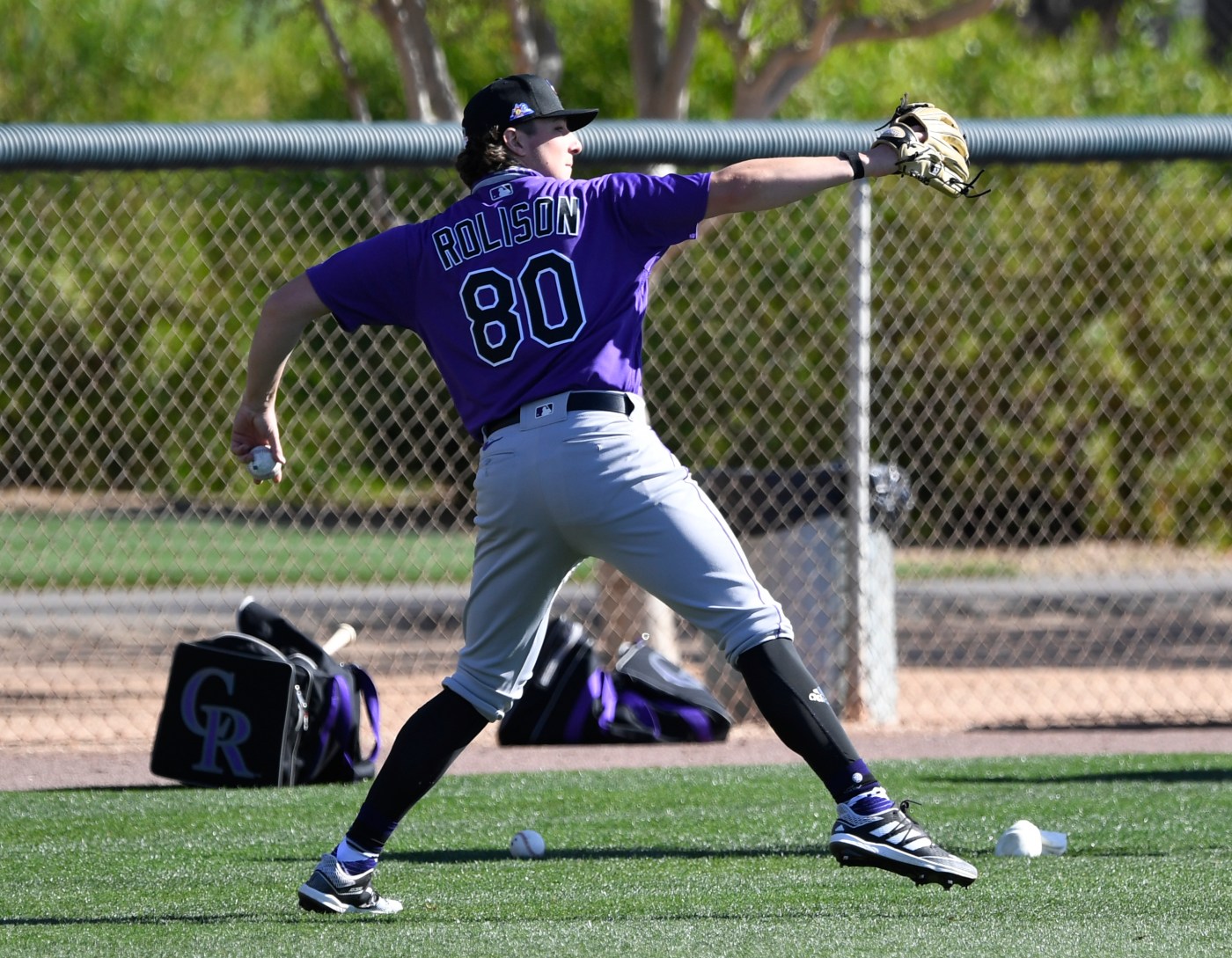 Here is the roster for the Rockies’ alternate training site. The site, which was at Double Angel Ballpark in Parker when the Rockies’ regular season began, switched to Salt River Fields. The alternate site, or satellite site, is where Colorado’s top prospects will be until the minor league seasons begin the first week of May.