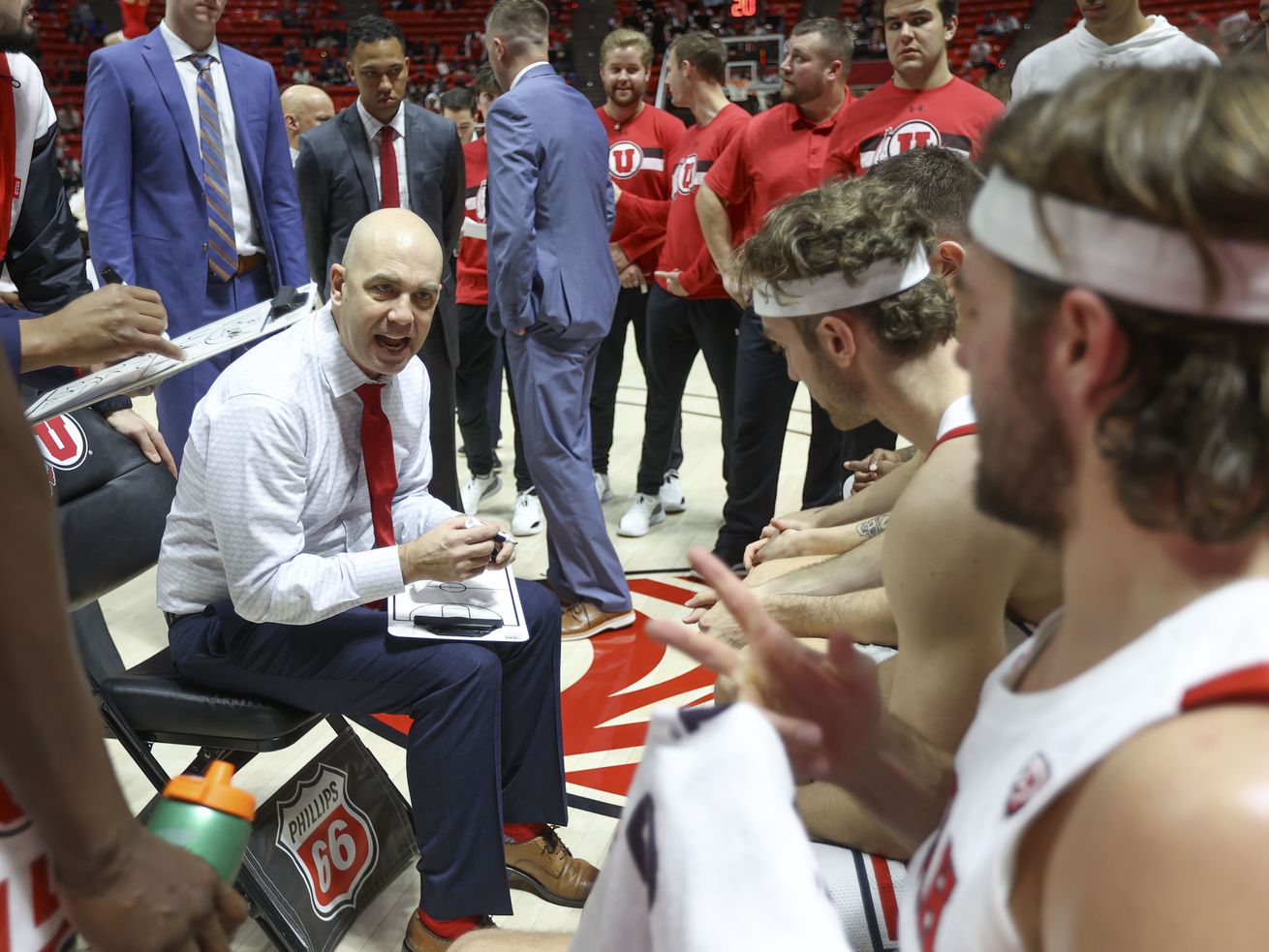 Utah’s basketball team will now take its four-game losing streak into Saturday’s game against No. 6 Arizona in Tucson

It seemed inevitable that the University of Utah would have at least one of its Pac-12 men’s basketball games postponed by COVID-19 issues as one of the few programs in the league that hasn’t had a game postponed through last weekend.

That became reality Monday night as the Runnin’ Utes’ game Thursday at Arizona State was postponed due to “health and safety protocols” within the Sun Devils’ program.

“Both programs will work in conjunction with the Pac-12 Conference office to determine a mutually agreeable date to reschedule the contest,” read a Utah news release.

It is the fifth game that ASU has had to postpone or cancel this season.

As of Monday, Utah’s game at No. 6 Arizona on Saturday is still on the schedule. Tipoff at McKale Memorial Center in Tucson, Arizona, is set for 6 p.m. MST.

The postponement does not come at a bad time for the Utes, who are 1-5 in Pac-12 play, 8-8 overall, and have lost four straight games. They lost 77-61 to Washington State on Saturday and played without star center Branden Carlson, who had an appendectomy on Saturday and could be out a couple weeks, at the minimum.

On the other hand, Utah’s next three games are now against nationally ranked teams. After facing the Wildcats, the Utes return to the Huntsman Center next week to host No. 3 UCLA on January 20 and No. 5 USC on January 22.